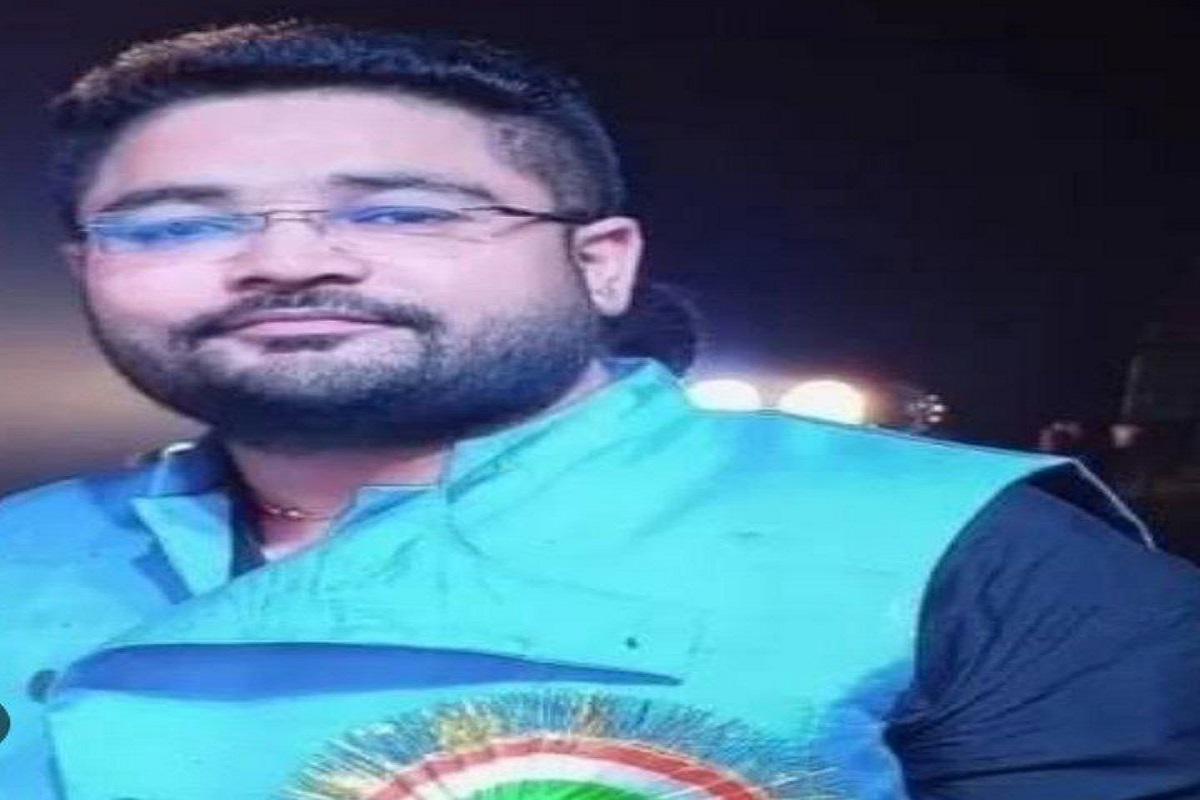 Enforcement Directorate (ED), probing the alleged money laundering link in connection with teachers’ recruitment scam arrested Kuntal Ghosh, a youth Trinamul Congress leader from his New Town flat, following a 24-hr marathon search and raid allegedly over his non-cooperation with the central agency in its probe.

Ghosh, who was alleged to have taken over 19 crore as bribes from around 325 aspirants for admission to private D.El.Ed college as alleged by Tapas Mandol, the close-aide of former primary board president Manik Bhattacharya, was arrested following marathon interrogation over his huge assets.

In addition to that, claimed source, the investigators also got access to some incriminating documents while conducting search at his dual flats at New Town the day before, which the source claimed had leads to suggest that Ghosh had raised more than 19 crore as bribe from the aspirants as well as other organized teachers body.

Mandol, the president of the All Bengal Teachers Training Association and an alleged close-aide to the former West Bengal Board of Primary Education president Manij Bhattacharya, had claimed that he had documents to prove that the Trinamul youth leader had raised over Rs 19 crore as Bribes from undeserving aspirants for getting them promoted in primary, upper primary sections.

Earlier this morning, after his arrest by the ED Ghosh said that he had received no money and this was all a conspiracy hatched by Mandol to frame him since he did not give him Rs 50 lakh as demanded by him.