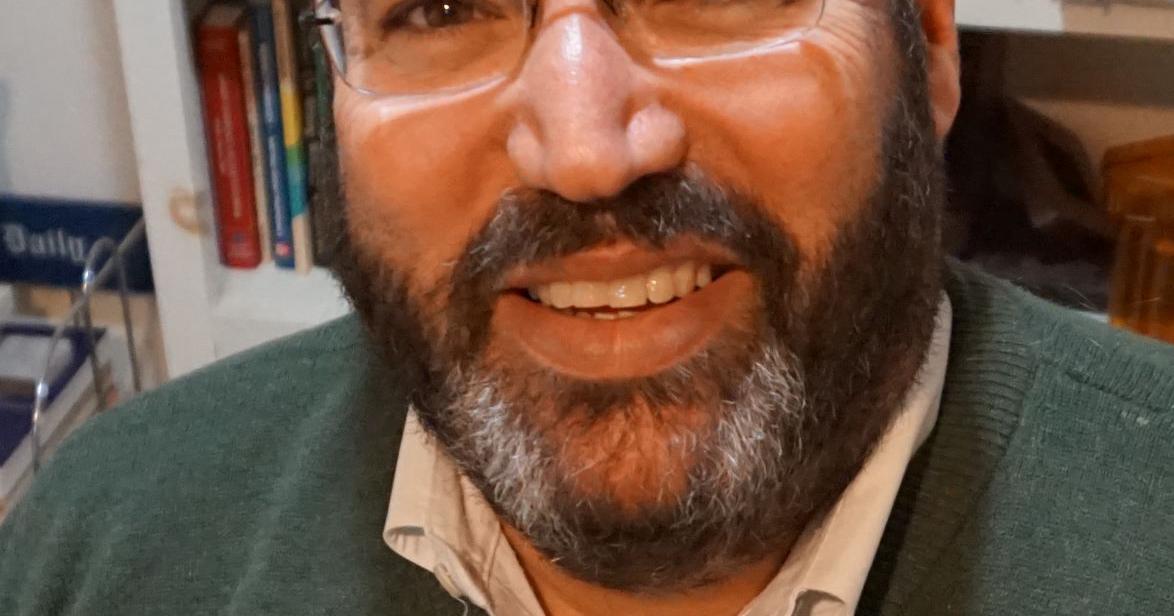 One of my neighbors, Phil, is a financial adviser with a child heading off to college this week. I saw the two of them walking their dogs and wished the girl well, when Phil asked if I had any financial advice that I could leave ringing in her ears.

This was a friendly challenge.

It’s hard to believe there would be anything I could say to his kids that he, being a financial guy, wouldn’t have already told them.

Moreover, it’s hard to imagine that the basics about finances that your grandmother or parents might have mentioned aren’t going to get stuck in your head, even if it takes you a while to realize that they’re in there.

So I ticked off a list of those old saws that never change:

Phil laughed and said those were the things his parents said to him before he left for college. Frankly, my parents had done the same.

Further, none of those ideas was new to the child, meaning they weren’t catchy, remarkable or unforgettable.

Still, I was up for the challenge, so I told Phil and his daughter to catch me on their way home at the end of their walk to see what I could brainstorm.

What I came up with is pretty good, some rules that apply not only to the new college students but to all of us. (And if you read them and have some newfangled rules of finance to share, please pass them along.)

If the basic rules of finance are unchanged over the generations, coming up with new advice required looking at what has changed, and what is different in the modern world from the Stone Age when I was in college is the way we spend money.

ATM cards were a relatively new phenomenon when I headed graduated from high school; debit cards were a twinkle in some banker’s eye.

Moreover, if you wanted to spend money in those days, you had to leave the house.

Today, you don’t even need to leave your room.

The old saws boil down to not spending money wastefully, to handling your money with good intention.

By the time Phil was returning home, I had three new financial axioms for him and his daughter. They go like this:

Don’t spend money in bed (or on the toilet or sofa).

Convenience is great, but it also breaks down our focus and ratchets up the impulse.

Prices on common impulse purchases have all jumped over the past year, according to the Bureau of Labor Statistics: Apparel prices are up 5.1%, footwear is up 6.2%, the same price increase experienced by tickets to movies, concerts and theater performances.

A survey released last month by Bankrate.com found that nearly half of social media users reported having impulsively bought an item they saw on social media, and that roughly two-thirds of those buyers made at least one purchase they regret.

Allowing “influencers” to have an impact on your wardrobe or the art on your walls or the food you eat is fine, but don’t let them have undue influence on your finances.

With that in mind, put a step between when you see something and when you purchase it.

In other words, get out of bed, off the toilet or the sofa and give yourself a minute to let all of that old advice about responsible spending sink in before you hit the buy button.

If you wouldn’t buy it in person, at a store, don’t buy it online.

Whether your frivolous spending is on pizza or on clothing, on a zany toy for your cat or the hack that helps you squeeze more space out of your closets, people act differently when they have to buy something in person.

They touch the goods, they gauge the quality, they ask questions like “Do I really need/want this?” or “Is that outfit actually cute or would I not want to be found dead by my friends trying it on?”

The answers help them spend with more purpose.

On your smartphone, you are in a “store” virtually all the time, whether you went there or not. You are bombarded with ads based on your browser history and more.

In real life, you don’t suddenly find yourself in a hardware store, pharmacy or office supply shop. It takes effort to go to those retailers, and you enter the store with an idea of ​​what you want/need.

You’re spending real money, don’t be frivolous with it just because the shopping is virtual.

If you can’t remember the website’s name without a bookmark, you don’t want the product enough.

A corollary to the no-spending-in-the-loo rule, this is a commonsense adjunct.

When my kids were young and found an item they wanted, the key details were burned in their brains, even if they found it in a store they never visited before.

Yes, you can make bad/unhappy purchases on brand-name sites, but my gut says that if you can’t remember who is selling this great thing you need to buy, you may be falling for hype.

If you can’t tell friends or parents where you saw it — and you “can’t find” the item again because it’s out of your Instagram or Facebook feed — it can’t be that important to you.

The Federal Trade Commission has a mountain of complaints about consumers being ripped off on stuff purchased impulsively on no-name, here-today-gone-tomorrow sites.

Everything looks better and affordable on your phone, reality is what you see in your bank account balance. Decisions based on what’s real are always best for your finances.