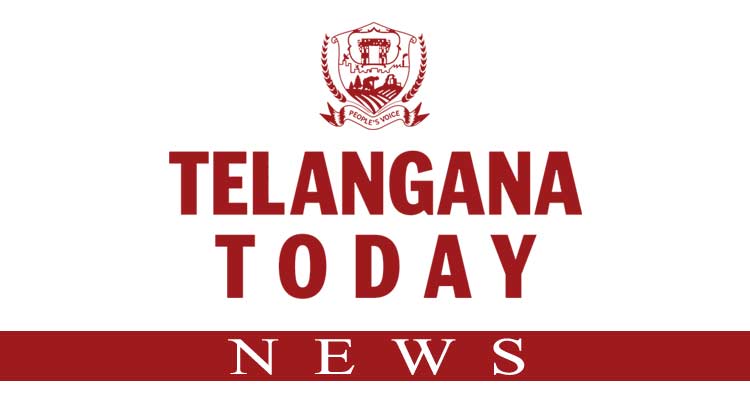 Yadadri Bhongir: Health Minister T Harish Rao announced on Thursday that the State government was making efforts to set up a 100-bed hospital in Yadadri temple town, which would be soon emerged as a world-class pilgrim place and a tourist place soon.

Along with his family members and elected representatives from Siddipet Assembly Constituency, Harish Rao visited Sri Yadadri Lakshminarsimha Swamy temple and extended one kilogram of gold to the temple authorities for the gold plating to the vimana gopuram of the main temple. He also participated in a special pooja in Balalayam on the hill shrine.

Speaking to the media on the occasion, he said that Yadadri would soon become one of the top Hindu pilgrim places in the world and attract devotees across the world.
Aliar MLA Gongidi Sunitha requested the Health Minister for setting up of 100-bed hospital at Yadadri in view of the possible increase in devotees after the reopening of the main temple. The Minister said he would bring the request of the local MLA to the notice of the Chief Minister and exuded confidence that the State government would react positively in the matter.

He reminded that Sri Yadadri Lakshminarsimha Swamy temple was developed with mesmerizing sculptures and structures due to the commitment and frequent inspection of the works by Chief Minister K Chandrashekhar Rao. He said that donors and devotees already extended 35 kilograms of gold for the gold plating to vimana gopuram of the main temple and some devotees come forward to extend another 45 kilograms of gold.

Stating that he has extended one kilogram of gold for the purpose, he assured to extend another kilogram of gold on behalf of his assembly constituency. He pointed out that the Chief Minister was already fixed the date for the reopening of the main temple. The development works of the main temple were almost all completed, he added.
The district Collector Pamela Sathpathy, Government Whip Gongidi Sunitha, Temple Executive Office N Geetha and others were also present.