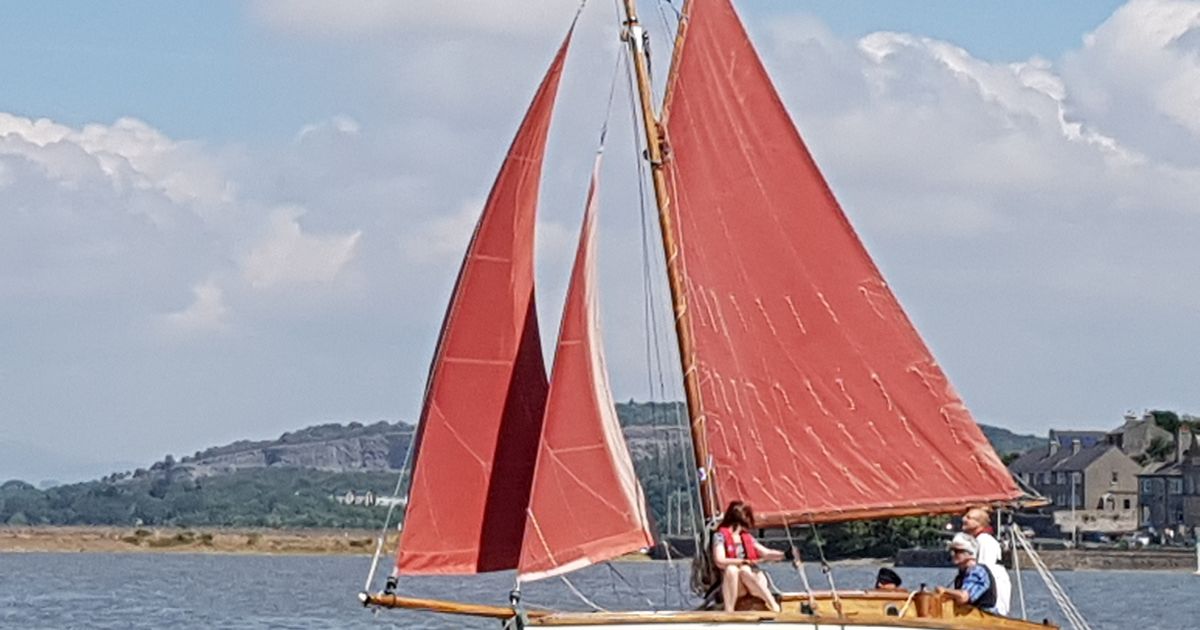 A yacht which sank in the Mersey in 1914 will be restored thanks to National Lottery funding.

The National Lottery Heritage Fund has awarded a grant of £58,000 to restore the yacht, named Severn, which is now owned by Cumbria’s Arnside Sailing Club. It was built by Crossfields at Arnside for the Royal Mersey Yacht Club in 1921, but it sank in a race on July 23, 1914.

The vessel was discovered in good condition on the bed of the Mersey in 1927. It was then sold for £25 by the Receiver of Wreck to Joe Wallace, from West Cheshire Sailing Club in New Brighton, who restored her and named her Severn.

READ MORE: How one of Merseyside’s most iconic landmarks was nearly lost forever

Severn is thought to have remained in Merseyside until the 1950s and spent part of the 1970s in North Wales. It was bought by Arnside Sailing Club in 2018 as they wished to have an example of a boat built in the village.

Severn and Crossfields featured in a recent BBC Villages by the Sea program about Arnside. Crossfields were leading builders of the Lancashire Nobby fishing boat, several of which are still kept on Merseyside.

Arnside Sailing Club plans to bring the yacht back to Merseyside in 2027 to mark the century since it was discovered. It also hopes to find any descendants of its former owner Joe Wallace.

Alasdair Simpson, for Arnside Sailing Club said “We would love to bring Severn back to Merseyside in 2027 the 100th anniversary of her rediscovery on the bed of the Mersey.

“If Joe Wallace has any descendants or anybody has any memories of him, it would be great to hear them. We are delighted to have been awarded the funding thanks to the support of National Lottery players.”