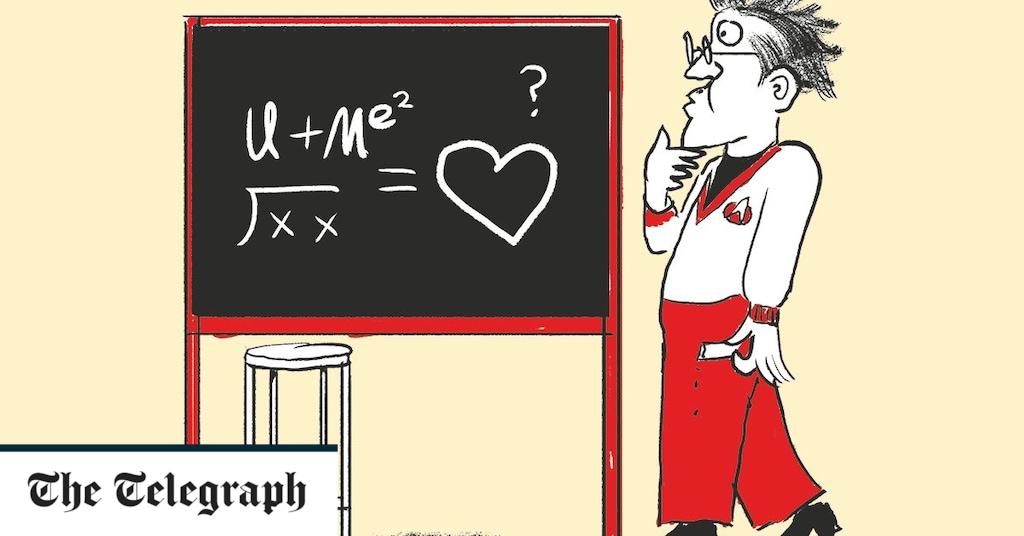 I am a man of 28, working in the physics department of a Russell Group university. I earn a respectable salary and am a bit of a nerd but not to a really extreme degree. I’m healthy, clean and, I dare to believe, not wildly unpleasant to look at.

I have had a number of relationships with women, all of which were warm, affectionate and fun. However each and every one of these fizzled out after one or two sessions in the bedroom. I can only reach one logical conclusion (and as a Star Trek fan I am a believer in logic): that I am simply hopeless at sex. I have tried to do research into areas where I might be falling short and I can’t see anything obvious. I have even requested feedback, but apart from one woman just saying I was ‘not her type’, I haven’t learned anything useful.

I realize it would be inappropriate to ask for advice of a technical nature, so what I want to know is what I can do to stay focused and positive, even though I feel my confidence is getting lower and lower with each failed attempt to sustain a relationship beyond this sexual ‘event horizon’.

I solve complex problems for a living, yet I cannot solve the problem of rejection. All I am looking for is for someone to give me a chance to show how loving and caring I can be.

It’s incredibly hard for anyone to be objective about their own sexual performance. Your analysis of your own bedroom technique is, by definition, subjective – and therefore likely to be flawed, especially as you say you haven’t had much feedback from your partners. You sound as much driven by insecurity as anything, and that’s bound to be leading you down false paths to false conclusions.

You say you’re a fan of logic but I wonder if in your case it’s false logic that’s at play here. Correlation isn’t the same as causation, Mike: lots of relationships fizzle out after they have been physically consummated, but that can happen for all sorts of reasons. Why single out your sexual prowess, or rather possible lack of it, for blame? As you say, to the best of your knowledge you aren’t doing anything wrong, or failing to ‘perform’ in the specific physical sense – otherwise you would have said so.

The trouble is that now you’ve seized on this theory for relationships ending, it’s become a bit of a ‘thing’ in your head. You’re beginning to see the ‘sexual event horizon’, as you put it, as an automatic point of failure – a self-fulfilling prophecy.

My best and simplest advice would be for you to relax about this and stop worrying, but you may be a little too far down the well of self-doubt to do that. So I suggest you arrange to see a counsellor. You can lay the whole thing out to them without embarrassment – ​​gently untangling these tender psychological knots is what they do for a living – and I am certain you will find reassurance and restored self-confidence.

Do you have a question for our agony uncle? Fill in the form below