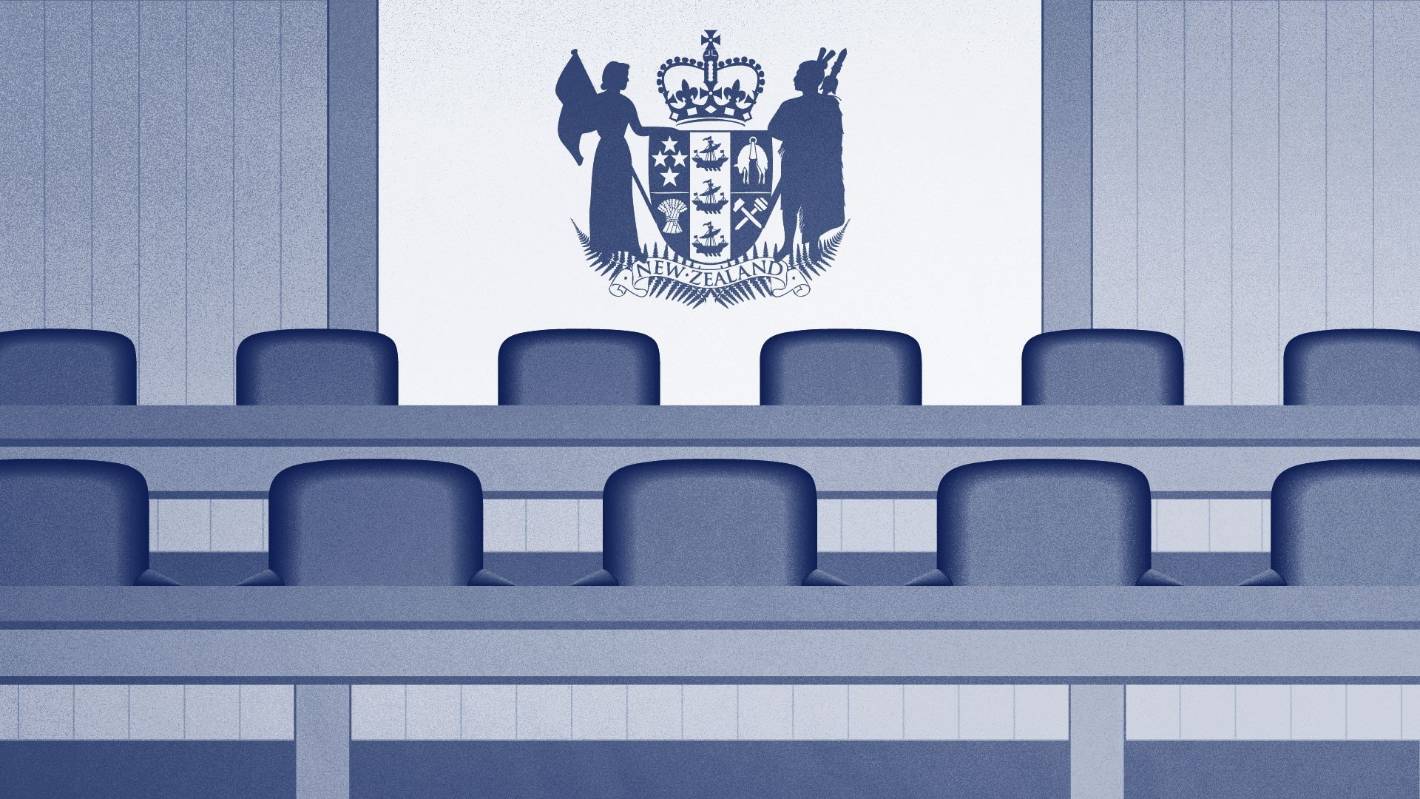 A jury has begun hearing the evidence in the trial of a Wellington man charged with sex crimes.

“There was someone in my bed and I did not know who it was,” a woman told the jury hearing the case of a man who allegedly raped several Wellington women.

The 25-year-old man, who was outed on social media in 2020 after which several women made formal complaints to police, has pleaded not guilty to four charges of rape, two of unlawful sexual connection and two of indecent assault.

His name is suppressed until the end of trial.

His trial began in Wellington District Court on Monday before Judge Andrew Becroft​.

Complainant A said they had been at the same party, although she did not speak to him. He had ended up at the same house as her as they were all drunk and had missed the last train.

In her video interview, she said she was drunk, and she had passed out but woke when he began to assault her. “I couldn’t say anything, couldn’t even say stop. I froze, there was someone in my bed and I didn’t know who it was.”

She was the first of four women who, the Crown is alleging, would wake to find the man had got into their bed, and was raping them before rolling over and falling asleep.

Two other women would say he indecently assaulted him and would not stop even when asked.

Complainant A said she had repressed much of it, embarrassed about it, blaming herself for being too drunk.

She said it hurt, and she did not have the experience to know if it should hurt that much, and was now unable to remember some of the details. She said he pulled her pajamas off, rolled her on to her stomach and pushed her neck into the pillow, choking her.

In the weeks that followed she would see him in town at parties and once they had sex after a night out which she described as violent. She had bruises on her neck after. She blocked him on social media after that.

Crown prosecutor Kate Feltham told the jury he was taking advantage of women being drunk and not able to consent.

Judge Becroft warned the jury not to pay attention to any social media of which he said there had been a lot.

Defense lawyer Val Nisbet​ told the jury the women had consented to the sexual activity. He asked them to keep an open mind until they had heard all the evidence.

Nisbet said it was their job to find the truth and that was not an easy task.

Memories might fail, or the evidence might point in differing directions and that was the case here, he said.

He told the jury they were about to get a bird’s eye view of the party life of young people,

The trial is expected to take seven days.