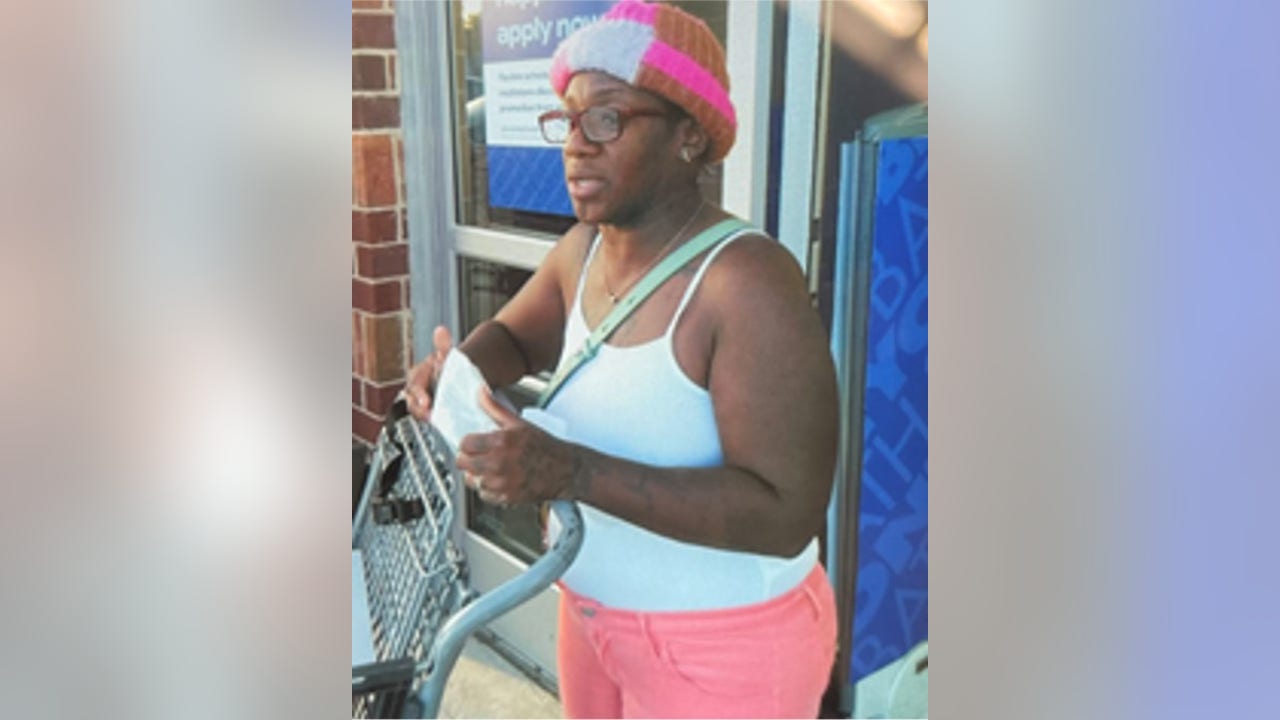 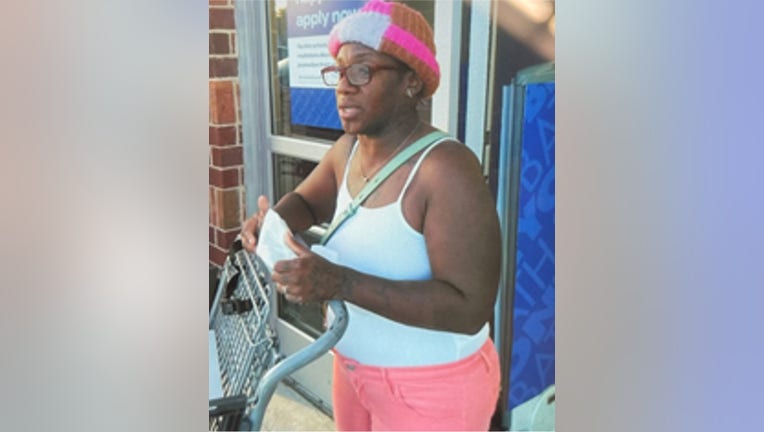 HENRY COUNTY, Ga. – Henry County police are asking the public for help identifying a female suspect accused of shoplifting from a local Bed Bath & Beyond.

Officials say the woman is alleged to have stolen several items from the Bed Bath & Beyond on the 1800 block of Jonesboro Road at around 6 pm on Oct. 15

According to investigators, the woman fled the scene in a gold 2006 Chevrolet Equinox.

Police shared a photo of the suspect taken by a surveillance camera at the business.