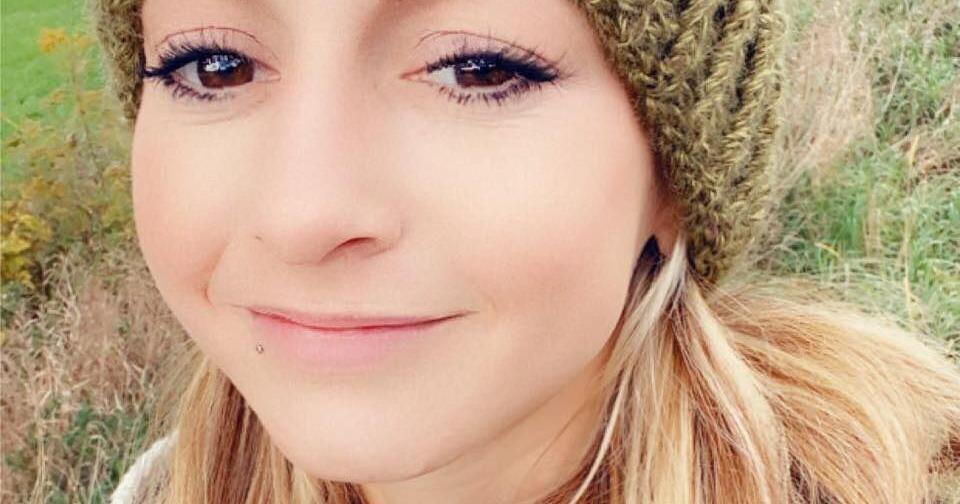 BENNINGTON — A woman broke into her ex-boyfriend’s home, threatened the new girlfriend who was sleeping there, then grabbed her baby and left the house, according to court documents.

Malia Trombley, 33, of Bennington was arraigned on Monday for allegedly trespassing in an occupied residence and threatening to fight the woman staying there.

On the morning of Feb. 25 at about 6:20 am, the woman “woke up to Trombley standing over her next to the bed,” according to court documents. The woman said Trombley entered the home uninvited and started screaming at her.

Trombley and the man who lives at the residence have a child together, but the man was not home when this incident occurred.

The woman said Trombley began threatening her by making a punching motion and attempting to start a fight. The woman said, “I’m not fighting you,” and Trombley walked away to find her child.

Trombley took her baby out of the crib because, according to her, she didn’t want her child to be left alone with the other woman.

As Trombley was leaving with her sleeping baby, she allegedly told the woman, “This is not over.”

In the past, the woman has received several Facebook messages from Trombley and she says Trombley often flips her off when they drive past each other.

The child’s father said he received alarming messages from Trombley around the same time as the incident. He was at work, and that’s why the child was left with the other woman.

During the incident, he was on the phone with the woman and he said he could hear Trombley cursing at the woman and threatening her.

A few days later, the woman went down to the police department to give an official statement. She said Trombley made her feel afraid, violated and scared. She believes Trombley will cause her harm and that “this can and will happen again.”

Trombley pleaded not guilty to trespassing and simple assault. She is ordered not to have contact with the other woman and not to harass the woman or her child’s father.