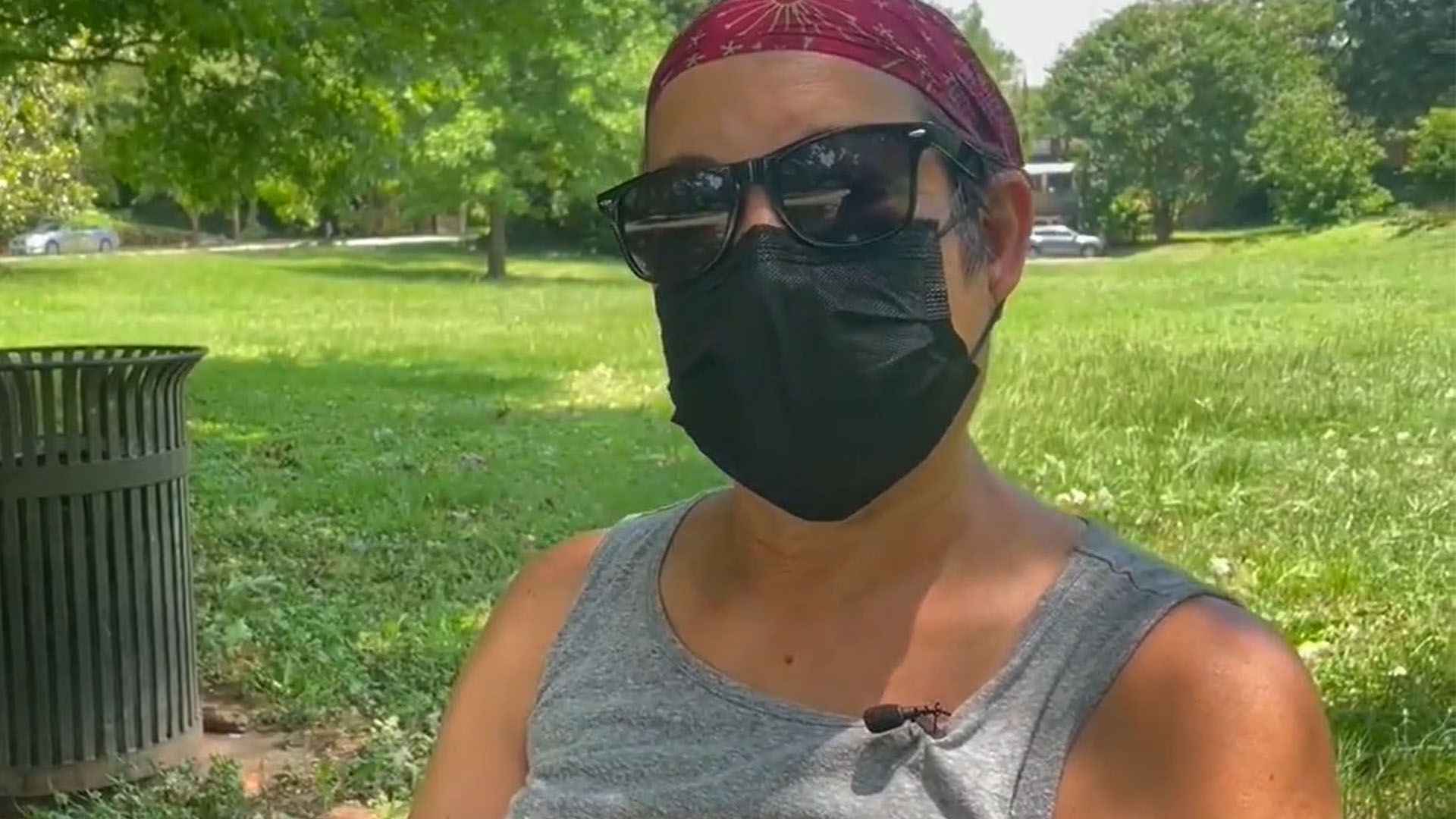 A WOMAN woke up to find an armed man had got in to her locked home, before he demanded sex and money from her.

The woman, who asked not to be named by the media, says she found the home invader standing over her bed at just after midnight on Tuesday in the Inman Park neighborhood of Atlanta, Georgia.

“He was standing there next to the bed with a gun. He wasn’t pointing it at me. He wasn’t aiming it at me, but it was definitely in his hand,” she added.

She wanted to keep her name private, because the alleged suspect is still on the loose, per the station.

Atlanta police said they are investigating the incident. 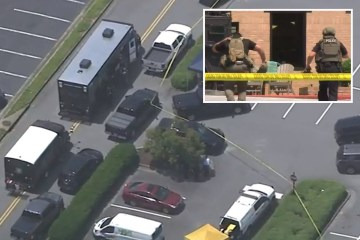 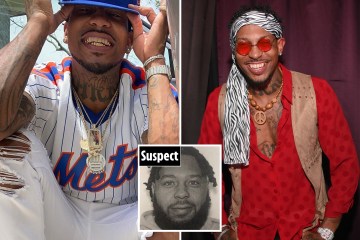 She said the victim was “awakened by an unknown male standing at the foot of her bed armed with a firearm.”

“The unknown suspect requested sex from the victim, however she refused. The suspect then emptied out her purse and left the scene without taking anything.”

Brown says the victim was uninjured and the Special Victims Unit (SVU) were notified of the incident and will be investigating.

The woman claims she said the intruder demanded sex, but she told him “it was that time of the month,” per Fox News.

She said he asked again, at which point she said “I can’t do it.”

The woman said the intruder had been bizarrely calm the whole time, before finally walking out of the empty-handed house.

“My doorknob was locked, but not secured and that’s how I believe he was able to get into my house,” the woman said.

According to Fox 5, it’s not the first time an incident like this has taken place in the area.

The outlet reported that another woman, one neighborhood over, experienced a similar frightening situation.

The Inman Park woman said the man in that incident fit “a similar description with a silver handgun and I said I definitely wanted to report it, because if it’s the same dude, they need to get him.”

While police search for the alleged night predator, the woman has a warning for neighbors.

She’s urging them to lock their doors and secure their homes.

“I don’t know if it was someone being opportunistic or a sexual predictor [sic] and that’s what frightens me.”

“I don’t want this to happen anywhere else,” she said.

Atlanta police are asking anyone with information to come forward in the ongoing investigation.