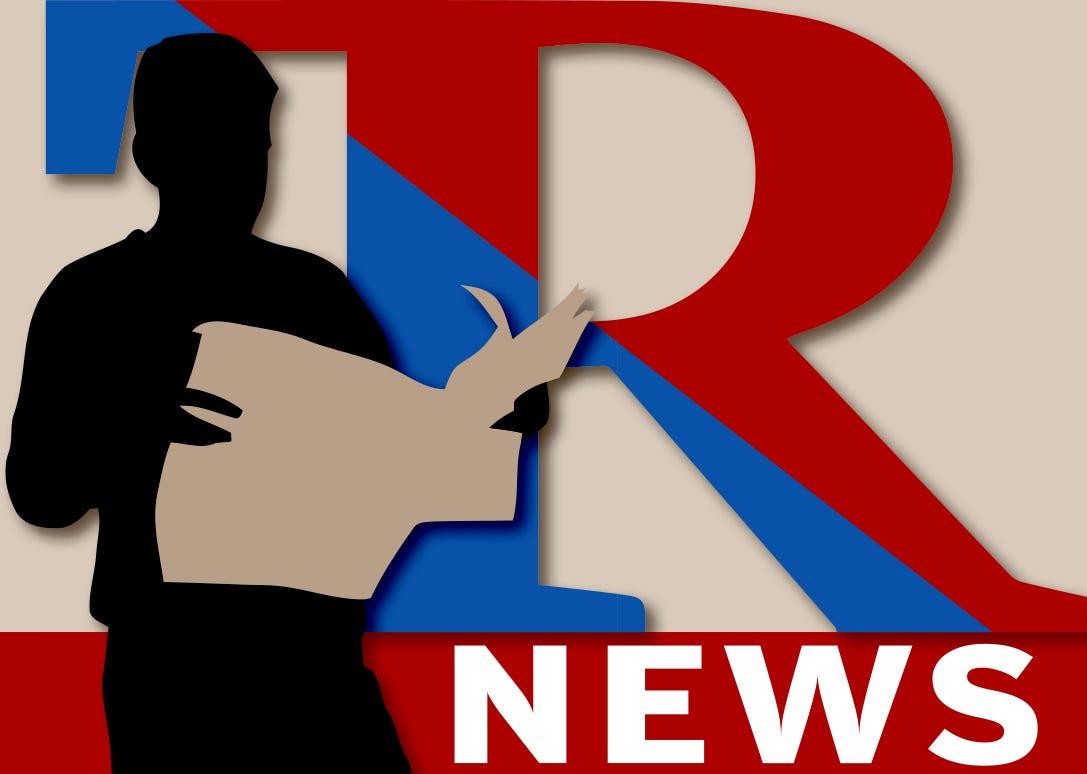 A 25-year-old Mineral City woman was arrested early Wednesday after she was found lying in a bed at a bed-and-breakfast house, according to a report filed by the owner at 5:15 am with the Tuscarawas County Sheriff’s Office.

The incident occurred at the 200 block of W. Main Street in Port Washington.

The intruder entered through an unlocked door in the middle of the night. She fled after she heard deputies were called.

New Philadelphia police charged a man with assault after he punched a motorist in the face at the Eagle Truck Stop on Friday morning. The victim’s mouth was bleeding. The alleged assailant said the incident followed a disagreement between the suspect and victim over the victim’s driving, which the suspect regarded as unsafe.

On Friday, Dover police were told at 6:13 am that a black 2007 Dodge Nitro was stolen from a driveway in the 900 block of N. Tuscarawas Avenue. The suspects were reported to have been dropped off by a yellow Chevrolet Cavalier. The pursuit of the fleeing suspect vehicle stopped at the dead end of Parkdale Drive. One female suspect, a passenger, was in custody.

A woman from the 600 block of Evergreen Drive, Dover, told police Thursday evening that a neighbors dog entered her property and bit her.

A county jail inmate spit into the face of a corrections officer on Wednesday. The report will be sent to the prosecutor.

A male inmate brought a small amount of suspected methamphetamine into the county jail on Wednesday.

This article originally appeared on The Times Reporter: Trespasser found in bed at bed-and-breakfast in Port Washington