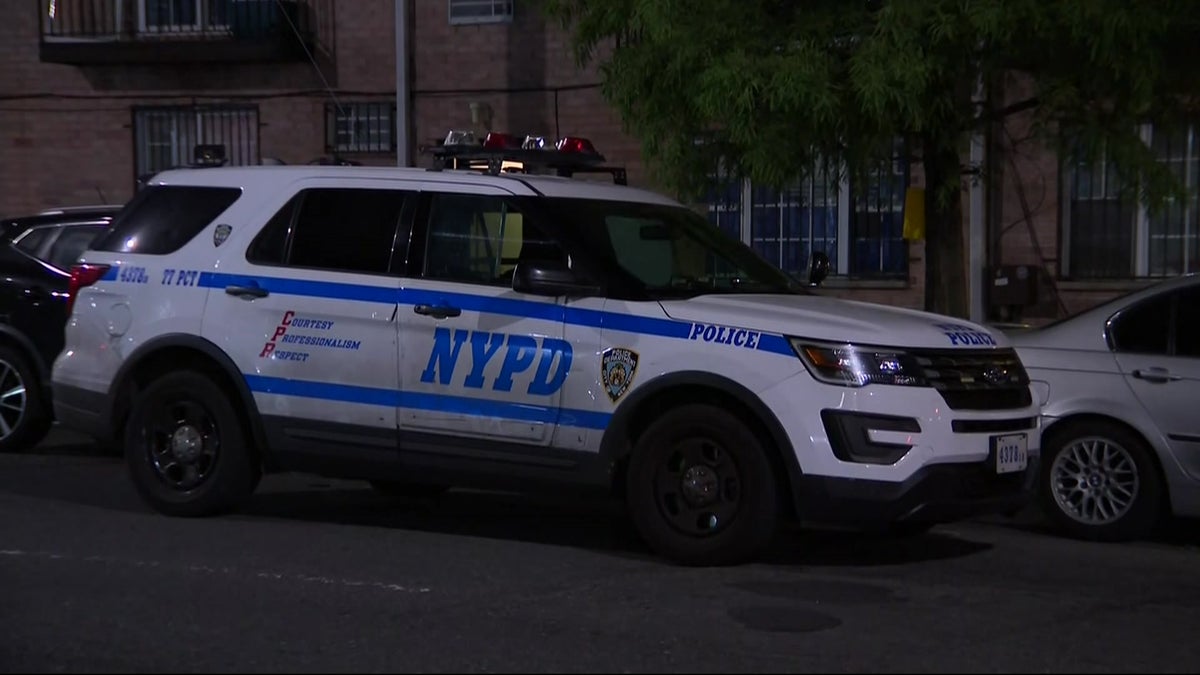 Police say a woman was shot early this morning in Crown Heights.

According to the NYPD, a woman in her 30s was laying in bed in her first-floor apartment when a bullet came through her window and hit her in the hand just before 1:30 am

Throughout the morning, police have been focusing much of their attention in the back of the building and the alleyway in the Troy Avenue area between Pacific and Dean streets.

The victim is expected to be OK, but police are still searching for the shooter.

Meanwhile, two other shootings from overnight are also under investigation — one at 347 Bristol St. and the other at 180 Berriman St. Both victims in those shootings are expected to survive.

NYPD stats say the number of the shooting victims year to date is down 6.9% compared to last year.