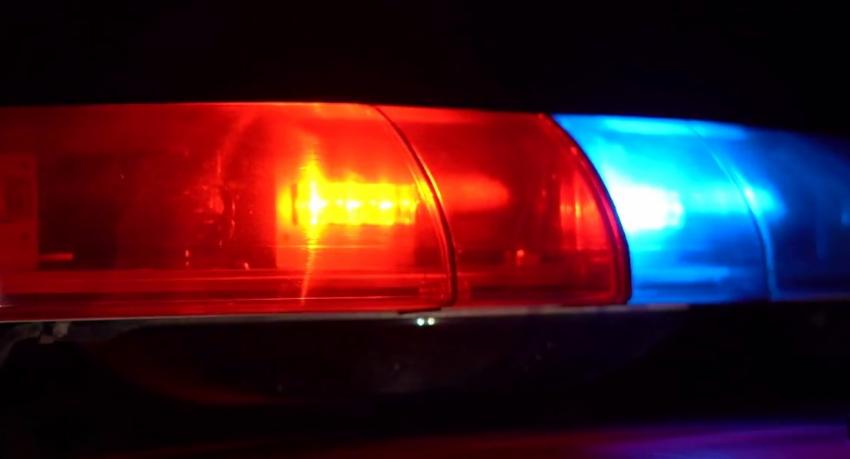 COLOMBO (News 1st); The body of a 54-year-old woman was found inside a well, wrapped in a bed sheet in Welimada.

Sri Lanka Police said an investigation was launched into a missing person complaint filed by the deceased woman’s daughter on the 22nd of August 2022.

The well in which the body was found is located close to a hotel in Welimada.

Sri Lanka Police said that the deceased had operated a hotel with another man, and had an illicit affair with him.

Police said according to the investigations 37-year-old man had killed her following a dispute.

The suspect was arrested, and the Welimada Police in conducting further investigations.