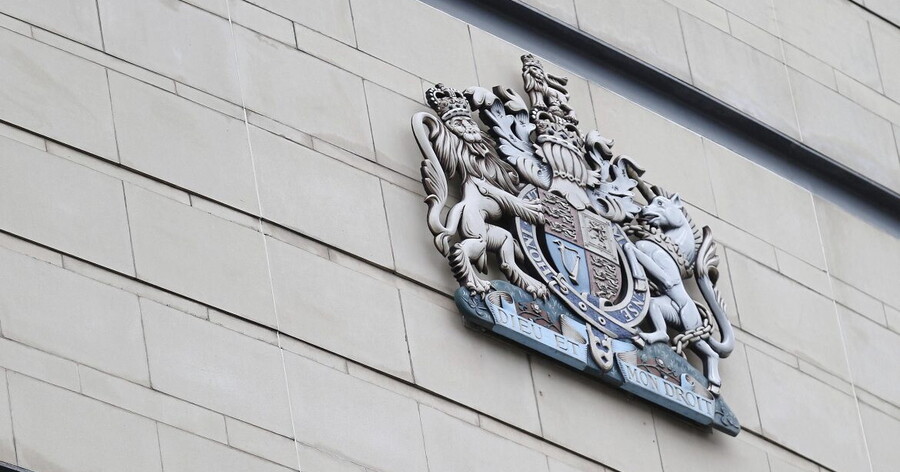 A WOMAN who broke into her bed-bound neighbor’s home and stole items while he slept has been jailed.

Handing Alana Lewis (29) a two-and-a-half year sentence, Judge Geoffrey Miller QC told her that her actions were “reprehensible in the extreme”.

Lewis admitted breaking into her vulnerable neighbor’s home on Bangor’s Rathgill Link where she stole cash, medication and both a police and RAF medal.

Now with an address at Mill Street Court in Newtownards, Lewis appeared at Downpatrick Crown Court sitting in Belfast.

As he imposed the sentence – which was divided equally between 15 months in custody and 15 months on license – Judge Miller said Lewis had displayed little victim awareness or remorse.

Pointing out she initially denied the charges which added to the vulnerable victim and his family’s stress, Judge Miller revealed she has continued to offend and has 70 previous convictions.

Lewis was arrested after police received a 999 call at around 6am on July 20, 2019 to report suspicious activity. When police arrived at the bungalow, they noticed the living room window was open but front door locked.

The occupant – described in court as a bed-ridden and unable to communicate due to a brain injury – was alone in the house and asleep when it was burgled.

Officers were made aware that the occupant’s neighbor Lewis had been seen in the bungalow, and when they attended her home she seemed reluctant to answer the door.

Once inside, police found the items including money stolen from her neighbor’s wallet which had been beside his bed. All the goods stolen were recovered and returned.

Lewis, who appeared intoxicated, struggled with police as she was being arrested and after being handcuffed, she kneed one officer in the groin several times.

Her disruptive behavior continued in the custody suite where she spat at one officer and threw water at another.

When interviewed later that day, Lewis denied breaking into her neighbor’s home. She maintained her innocence up to May 2022, when she finally entered guilty pleas to burglary and assaulting police.

Judge Miller said that after reading reports on Lewis, it was clear she had a troubled childhood, and had issues with mental health as well as alcohol and drugs.

Also noted by the judge was Lewis’s late plea, her lack of remorse and her failure to engage meaningfully with probation which including lying that she was pregnant.

Judge Miller said: “The burglary in this case was a wicked act perpetrated against a particularly vulnerable man who could do nothing to prevent the defendant.

“The fact that she entered his home and stole property including items taken from his bedroom where he was lying asleep is reprehensible in the extreme.”