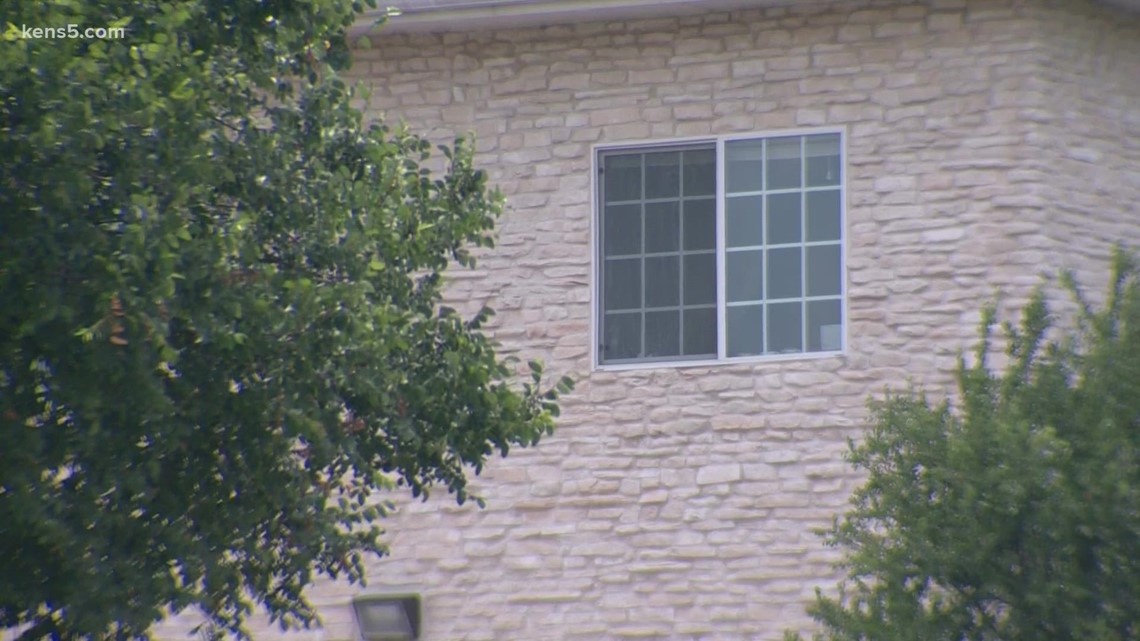 According to a SAPD report, the woman told police the man was smiling at her as he watched her sleep.

SAN ANTONIO — A terrifying ordeal for a woman living in a northside apartment.

The woman told the police she woke up early Sunday morning, and there was a man laying in her bed, smiling at her as he watched her sleep.

In a San Antonio PD report, officers said they responded to a call of a burglary in progress around 5 am Sunday at The Reserve Apartments off Babcock Road near the campus of the University of Texas at San Antonio.

The woman, identified as Jane Doe in the police report, told the officer she woke up to man laying in her bed.

According to the report, the woman said she started screaming and banging on the wall trying to get help from her roommate.

The woman said the man tried to cover her mouth and grabbed her arm, but she was able to fight him off.

When the roommate came into the room, the woman told the police the man jumped out the window and got away.

Officers said in the report that fingerprints were obtained from the window and items they believe he may have moved to get into the apartment. It’s unclear what floor the apartment is located.

Also in the report, officers found the window was locked, but easily open when pushed.

Police are hoping evidence gathered at the scene will lead them to the suspect.

It’s unclear if the victim is a student at UTSA. The Reserve Apartments are not limited to only UTSA students.

San Antonio Police said they are not aware of similar incidents in the area, but they encourage anyone with information to report it.