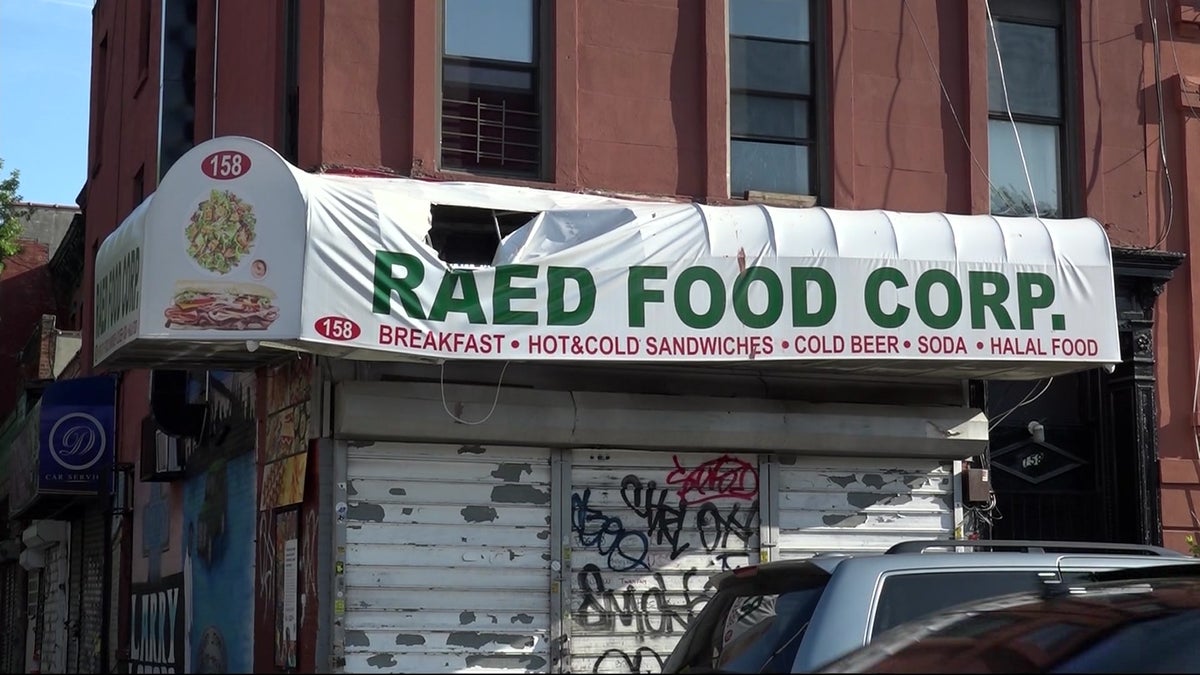 Police say a 55-year-old woman was found dead with multiple stab wounds on her body inside of a Bed-Stuy deli Sunday morning.

Upon arrival, officers say the victim, who has been identified as Cynthia McLeod, was lying on the floor unconscious and unresponsive.

She was pronounced dead on scene.

He now faces charges of murder and criminal possession of a weapon.

The investigation is ongoing.