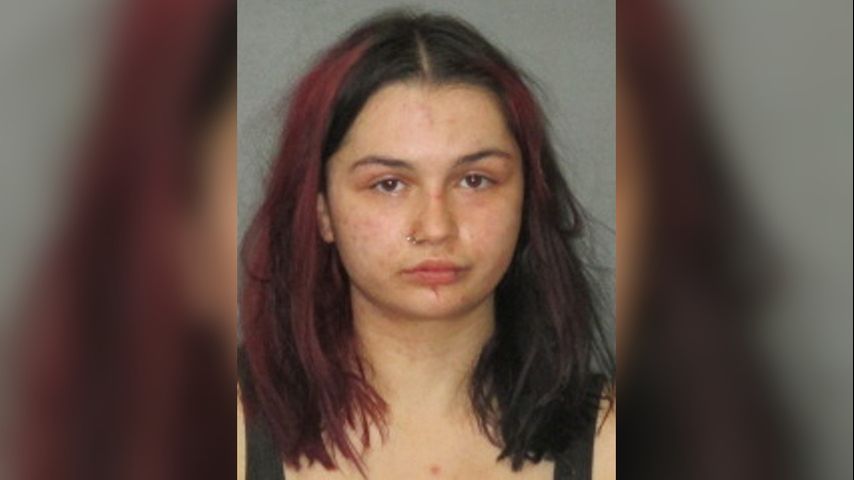 BATON ROUGE – A woman was arrested early Saturday morning for allegedly stabbing her boyfriend because he had urinated in their bed.

According to East Baton Rouge sheriff’s deputies, 25-year-old Briana Lacost and her boyfriend went out Friday night and were both drinking heavily. Lacost said when she got home around 3:30 am she noticed that her boyfriend had wet the bed.

The victim told deputies that Lacost woke him up and started hitting him. The victim said he got up to leave and go to someone else’s home when Lacost grabbed a kitchen knife and stabbed him.

According to arrest reports, Lacost admitted to deputies she stabbed the victim on his left side under his arm and then tried to give medical aide.

Doctors said the knife went into the left side of the victim’s torso and punctured his lung.