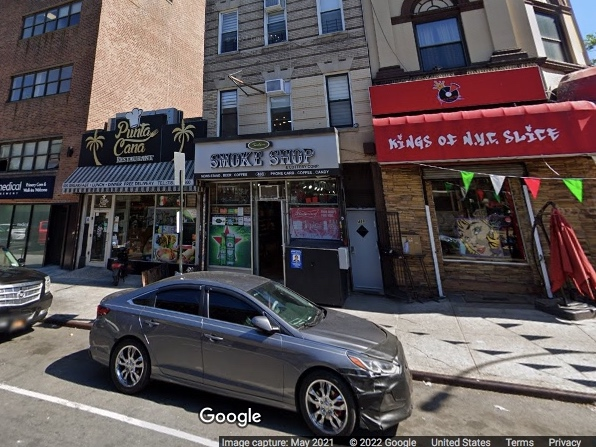 BED-STUY, BROOKLYN – Police and reports said a woman and her dog were fatally shot in a bodega in Bed-Stuy on Sunday in the city’s second murder of the year.

Jennifer Ynoa, 36, was found shot dead on the ground outside a smoke shop on Dekalb Avenue between Franklin Avenue and Skillman Streets at 9:45 p.m. police, according to police. She was rushed to Brooklyn Hospital, where she was pronounced dead, police said.

Ynoa’s dog, who was on a leash with her in the bodega, was also reportedly killed in the shooting.

Ynoa lived a few blocks from the store on Lafayette Street, records show.

Bed-Stuy’s murder is the second in New York City in the New Year. On New Year’s Day, police said a woman was found stabbed to death on a street in the Bronx shortly after 8:30 p.m.

In either case, there were no arrests on Monday morning.