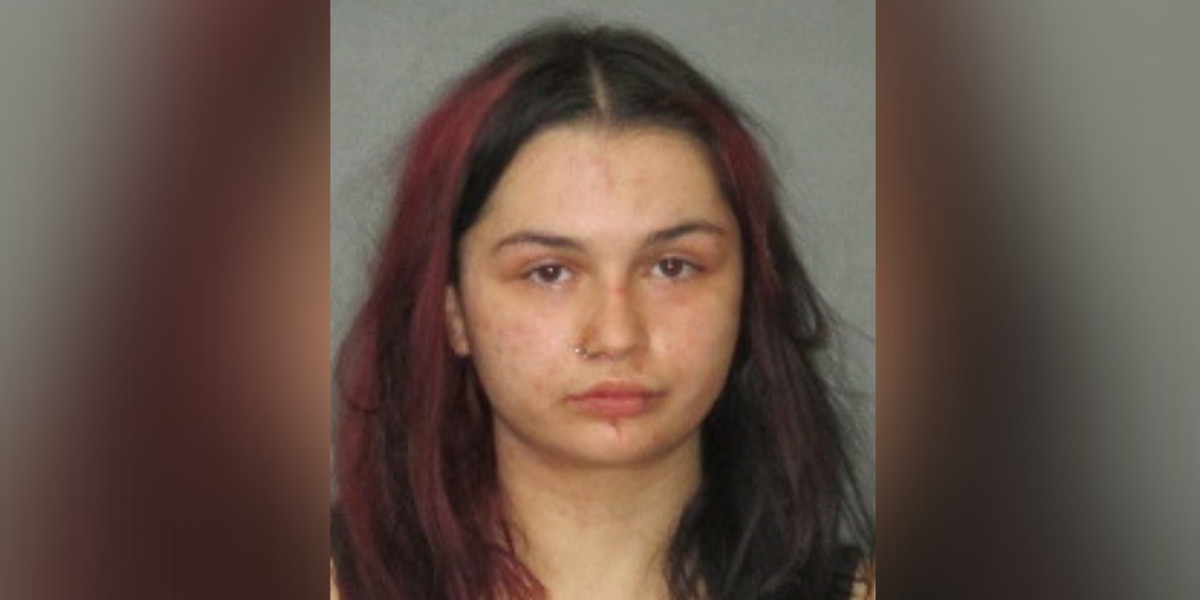 BATON ROUGE, La. (WAFB) – Deputies with the East Baton Rouge Parish Sheriff’s Office have arrested 25-year-old Briana Lacost for allegedly stabbing her boyfriend after he urinated in their bed.

On Saturday, January 14, deputies were called out to a local hospital to investigate a stabbing.

According to arrest documents, the pair had been out drinking heavily, then returned to their home on Meadowview Avenue Saturday morning at around 3:30.

The victim told detectives he was sleeping when Lacost woke him up and started hitting him for wetting the bed. He tried to restrain her, but she allegedly continued to hit him.

According to arrest documents, the victim said when he was trying to leave and go to a family member’s house when Lacost charged at him with a kitchen knife and stabbed him.

Deputies say the victim was stabbed in the left side of his torso with a knife, and the stab wound punctured his lung.

According to arrest, Lacost admitted to deputies she stabbed her boyfriend, but only after documents he allegedly choked her during the altercation. She also told investigators she attempted to provide medical aid and rushed the victim to the hospital.

Lacost was charged with attempted second-degree murder and was booked into the East Baton Rouge Parish Prison.