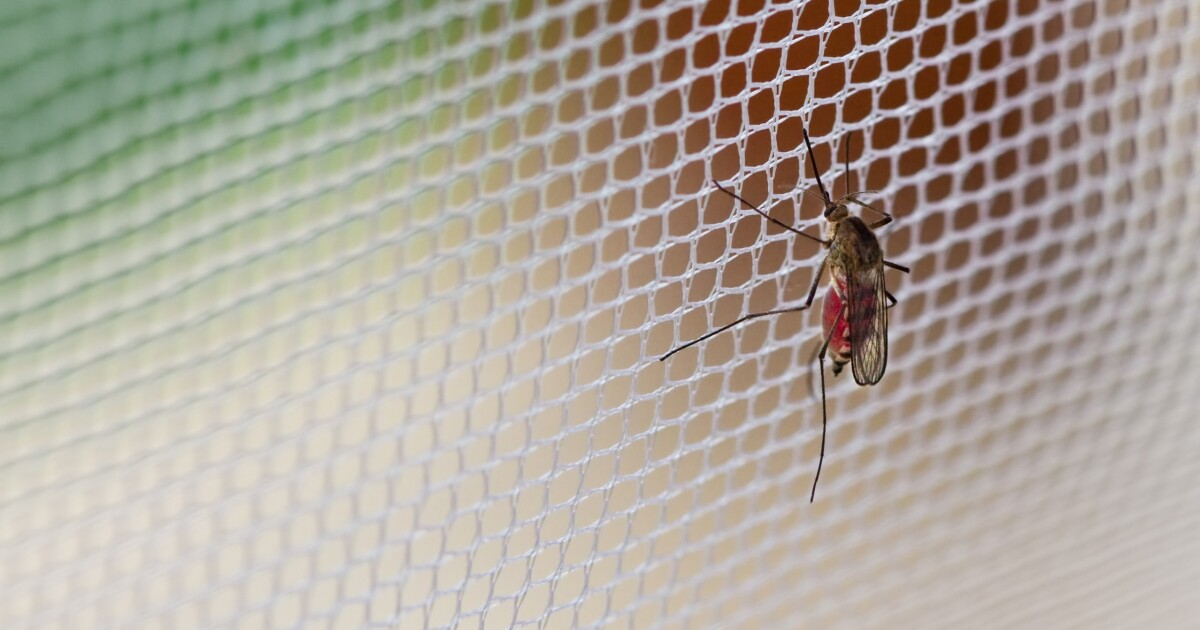 In many parts of the world, insecticide-impregnated bed nets are not utilized just to keep malaria-carrying mosquitoes from biting, but also to kill them. A new study now shows that such nets could be much more effective if a different type of chemicals were used.

Currently, a class of insecticides known as pyrethroids are applied to bed nets for use in regions such as sub-Saharan Africa. The idea is that when the insects make contact with the toxic fabric, they die on contact – or soon after. Unfortunately, though, mosquitoes are building up a resistance to pyrethroids, rendering the chemicals less lethal.

Seeking a better-acting alternative, scientists at Tanzania’s National Institute for Medical Research looked to a pesticide called chlorfenapyr. Instead of killing mosquitoes outright, it causes their wing muscles to cramp, keeping them from flying. Because they can’t fly to locate prey, they can’t feed, so they end up starving to death.

Led by senior researcher Jacklin Mosha, the team conducted a study involving 4,500 children in the Misungwi district of Tanzania’s Mwanza region. Increasingly high levels of pyrethroid resistance have been reported in that area.

The children were divided into four groups, which each used either standard pyrethroid-treated bed nets; nets in which piperonyl butoxide was added to a pyrethroid, to boost the latter’s potency; nets treated with a pyrethroid and pyriproxyfen, the latter of which sterilizes female mosquitoes; and not treated with chlorfenapyr.

It was found that after 24 months, the group that slept beneath the chlorfenapyr nets every night had a 37-percent lower malaria infection rate than those that used either the standard or pyriproxyfen-boosted pyrethroid nets. The group that used the piperonyl-butoxide-boosted pyrethroid nets experienced a 27-percent reduction in malaria infection after the first 12 months, but that figure dropped to a level similar to that of the standard nets by the two-year mark.