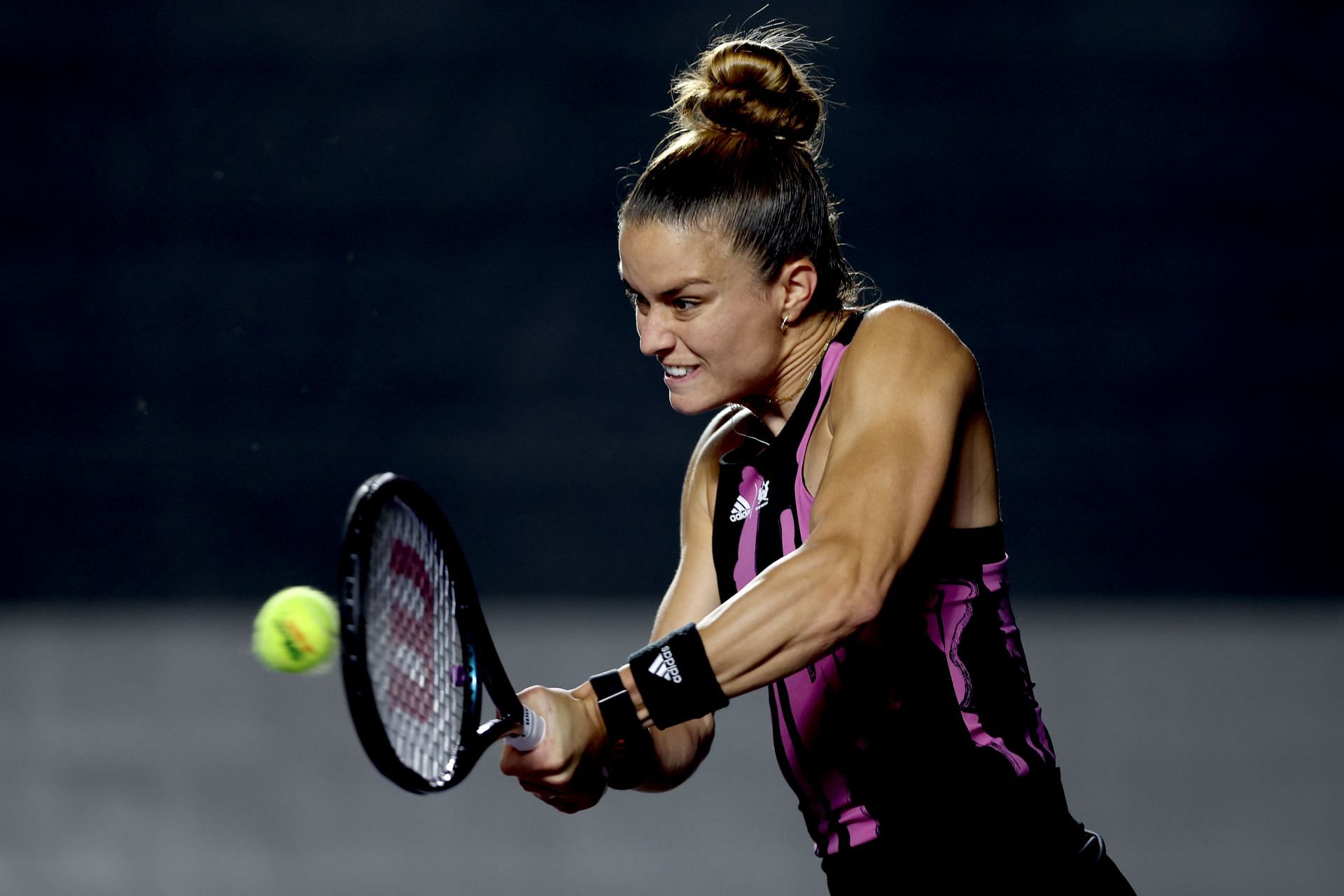 Ukrainian tennis player Marta Kostyuk made a distressing confession about laying in bed, wondering what her next day will look like, and the uncertainty of her and her country’s future.

The World No. 58 was defeated by Maria Sakkari in straight sets 6-4 6-4 on Tuesday in the second round of the 2022 Guadalajara Open.

With the 2022 season coming to an end, Marta Kostyuk confessed to being worried about her country being the target of a nuclear attack every night. In an interview with Punto de Break, the 20-year old explained how before her country’s invasion, her stress was limited to being an excellent player. However, post Ukraine’s invasion, she stated that she has been facing extra pressure, like all the other Ukrainian athletes.

“The truth is that I feel constantly at a disadvantage because of this issue, from the beginning of each game. These last few days I have been very nervous, when I wake up in Mexico there most of the day has already passed, many things have already happened. Every day, just before I go to bed, I think the same thing: ‘Will there be a nuclear attack tonight? What will have happened the next time I wake up? ,” Marta Kostyuk said.

Earlier this week, she explained that everything changed for her after the attack on Ukraine. The World No. 58 admitted that she hopes her professional career in tennis doesn’t come to an end because of the war. Kostyuk also spoke about the recent attacks on Ukraine’s capital.

“In such a situation you never know what to expect, last Monday they attacked the center of Kiev, just two days after I left the country, right in the same area where I had spent those days. Yes, this is a war, but it is being fought in the southeastern part of my country. That last attack was only against civilians, it didn’t make any sense,” Kostyuk added.

“I tried to concentrate as much as I could, think of different things, without thinking much about the fact that Sasnovich was a Belarusian player,” Marta Kostyuk explains her moral dilemma

Marta Kostyuk admitted that she struggled during the tournament as Russian and Belarussian players played beside her. Kostyuk divulged her difficulty in focusing and playing against Belarusian player Aliasksandra Sasnovich in Guadalajara.

The Ukrainian won the match against Sasnovich by raising her level in the closing stages of the match and powered through with the last three games to win 6-1 6-3. However, the Ukrainian lost her second-round match to Maria Sakkari in straight sets.

“Obviously, in addition to all this, I also have my own problems, like anyone else. In the match against Sasnovich the other day, for example, I tried to concentrate as much as I could, think of different things, without thinking much about the fact that she was a Belarusian player. I always feel responsible in that aspect, I want to win as many games as I can for my country,” Marta Kostyuk said.