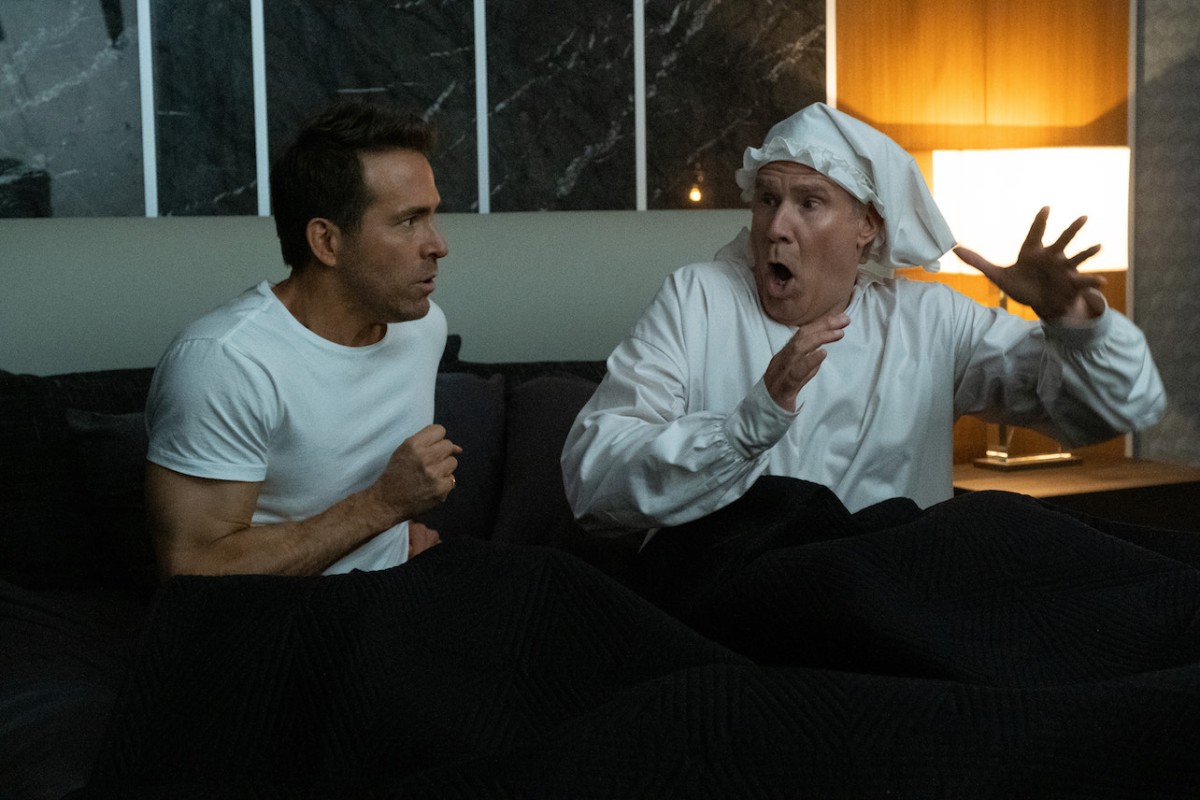 Mickey Mouse and Kermit the Frog better watch their backs, because there’s a new cast taking on the classic holiday tale by Charles Dickens: Will Ferrell and Ryan Reynolds.

On Tuesday, Apple TV+ released new stills for its upcoming 2022 musical, Spiritedstarring Ferrell and Reynolds in a modern retelling of A Christmas Carol. The film was adapted and directed by Sean Anders and John Morris—who are known for their collaborations on films like Daddy’s Home (2015), and We’re the Millers (2013)—and will star Reynolds as the crotchety, Christmas-hating Ebeneezer Scrooge and Ferrell as the jovial, bumbling Ghost of Christmas Present. As anyone who has seen Eleven and/or The Proposal surely knows that duo is a match made in Heaven. Other cast members include Sunita Mani as the Ghost of Christmas Past and Octavia Spencer as… Ma, maybe? We’ll have to see, her role is TBA.

Previously, Reynolds had teased some first-look images of movie on his social media channels, but on Tuesday Apple released four official stills. The photos include a shot of Ferrell—dressed in a Victorian, Scrooge-esque night gown—sitting next to Reynolds in his crisp, modern-looking bed; two photos of Reynolds (dressed vaguely like Santa Claus) and Farrell in the middle of a song-and-dance number in front of the NJ Transit Shuttle; and a shot of Octavia Spencer singing on a rooftop in front of a big “Sky High” sign. (That sign is probably not related to the movie about superheroes starring Kurt Russell, but you never know.)

Take a look at the photos from Spirited below.

So what can we conclude from these new stills? well, apparently Spirited takes place in New Jersey—or at least, somewhere accessible by the NJ Transit. No wonder this modern Scrooge is so cranky.

While an official release date has not yet been announced, Spirited is expected to release on Apple TV+ during the holiday season in 2022.

Where to watch Spirited