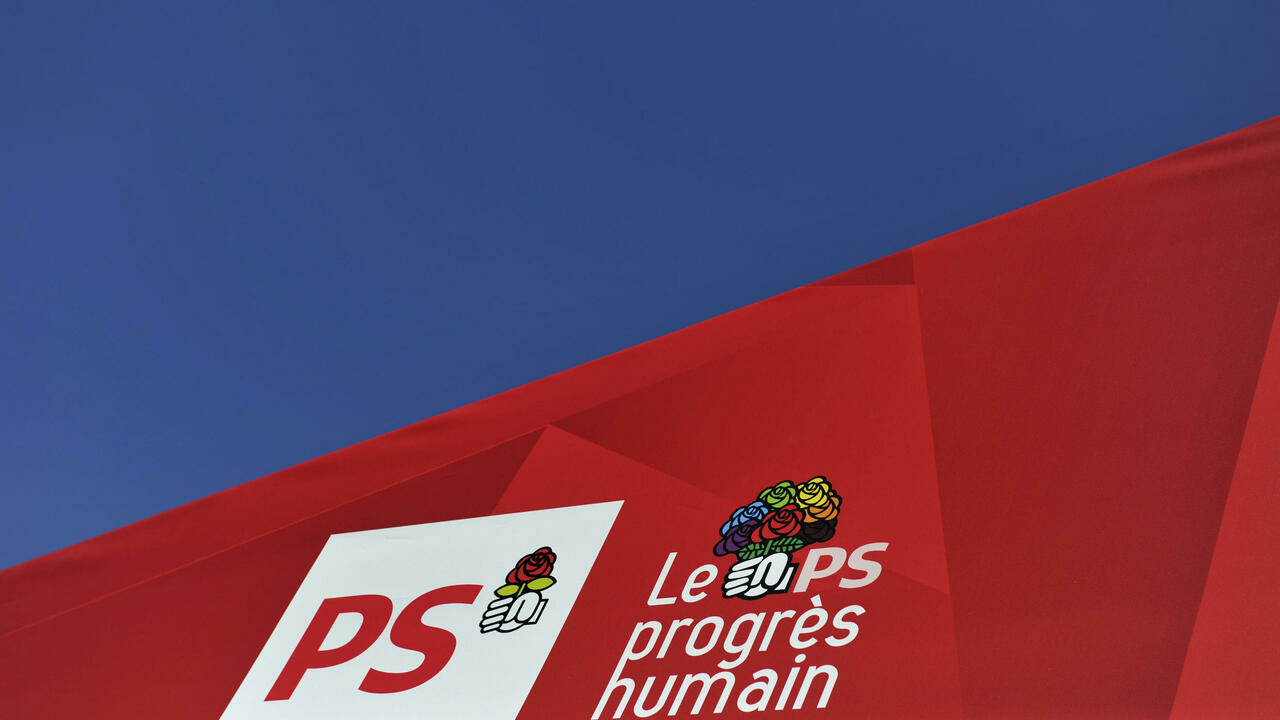 France’s long-established Socialist Party has fallen into line behind the hard-left France Unbowed, joining a left-wing alliance aimed at depriving President Emmanuel Macron of a majority in parliament in next month’s elections. Some party heavyweights see it as the final nail in the coffin of the fractured Socialists; others feel it’s an opportunity for revival. But does the PS really have a choice?

Winning just 1.8 percent of the vote in the presidential election first round in April, the Socialist Party (PS) hit a new low in its steady decline towards political oblivion.

In the red corner, Jean-Luc Mélenchon with his hard-left France Unbowed (LFI) movement scored nearly 22 percent and is now running in what he’s termed “the third round” vote. The 70-year-old wants to force the freshly re-elected Macron into a power-sharing government, with himself as prime minister.

It’s a long shot, but Mélenchon inched a step closer on Wednesday when LFI convinced the PS to follow the French greens (EELV) and Communist Party (PCF) and join the “Social and Ecological People’s Union” (NUPES).

It means they will field one list of candidates rather than compete against each other in legislative polls on 12 and 19 June.

Former Socialist president François Hollande had warned that snuggling up to LFI “called into question the very history of socialism” and could lead to the “disappearance of the the Socialists”. He vowed to turn down any deal.

But PCF leader Fabien Roussell gave a wake up call saying no one on the left could win on their own. PS leaders subscribed to his message and ignored Hollande’s.

“We want to elect MPs in a majority of constituencies to prevent Emmanuel Macron from moving ahead with his unjust and brutal policies and to beat the far-right,” the PS and LFI said in a joint statement.

The alliance still needs to be approved by the PS’s governing bodies on Thursday evening.

Some former Socialist Party heavyweights, known as elephants, remain staunchly opposed at what they see as a threat to the party’s social-democratic identity.

Former Socialist prime minister Bernard Cazeneuve said he had quit the party and would follow other prominent figures in rallying Macron.

But the elephants are no longer representative of the left. Indeed many disgruntled Socialists blame Hollande himself for taking the party on a more economically liberal course, paving the way for Macron and sounding the party’s demise.

A recent Ipsos poll showed 56 percent of voters wanted Macron to lose the legislatives and go into a “cohabitation” with the hard left, while 57 percent supported the left uniting to field joint candidates.

So joining NUPES may be a gamble worth taking.

“What’s certain is that given LFI’s score, it’s impossible [for the left] to remain outside of the LFI alliance,” says political historian Christophe Batardy.

“Mélenchon alone would get 15 percent and the left alliance 30 percent,” he told RFI.

The PS and its affiliates hold 28 of the 577 seats in parliament – ​​peanuts compared to the ruling LREM’s 267.

Under the deal, parties will run on the united ticket in a maximum of “winnable” seats. LFI is set to run in the most constituencies, EELV in 100, the PS in 70 and PCF in 50.

“After its memorable defeat in the first round, the only ambition PS leaders can have is to salvage what can be saved, to save the outgoing MPs.”

If the gamble pays off, it would be “the affirmation of a political force on the left”.

But some socialists are refusing to stand down. Stephane Le Foll, a former minister under Hollande, said he was ready to lead them in a separate campaign.

“It’s cobbled together,” snorted former Socialist prime minister Jean-Marc Ayrault, denouncing the “exorbitant price” the PS was paying by being absent in some 500 constitutuencies.

There are also solid financial reasons why the PS needs more MPs.

Like EELV and the right-wing Republicans (LR), the PS got less than 5 percent of vote in the first round of the presidential polls. This means campaign costs are not reimbursed.

“So there are both existential and very big financial stakes in this election.”

“It was either lay down or perish,” says Jean Petaux, a political scientist in Bordeaux. “Some PS heavyweights think the party will just end up being a branch of LFI.”

But Bouilloud is more upbeat, seeing the albeit risky alliance as “an extraordinary opportunity” to clarify the political chess board on the left.

“People opposed to the deal will most probably rally around Macron’s majority and that will clarify a lot of things because LREM has always been, structurally, a breakaway of the right within the Socialist Party.”

“There’s no need for a PS in the center or to the right of the political spectrum. LREM more than enough occupies that role in French politics.”

The deal reflects common ground between the PS and LFI, particularly on social policy.

Candidates running under the NUPES banner will defend raising the minimum wage, reducing retirement age from 62 to 60, capping prices on essential products and rolling back some of the market reforms introduced under Hollande.

But it involves big compromises, notably on Europe, with Mélenchon’s eurosceptism contrasting sharply with the Socialist Party’s history as a driving force for European integration.

The agreement signed with EELV mentions unilaterally “disobeying” the provisions of some EU rules if they prevent the implementation of social and economic goals.

The deal signed by the PS, however, refers to “temporary exemptions” rather than disobedience and says they must remain “within the rule of law”.

Nonetheless, the very notion of defying EU regulations has caused consternation in Brussels.

“If the French do it too, there is a risk that the whole EU construction will collapse.”

This could all be a storm in a tea cup, however, with observers suggesting a forced cohabitation between Macron and Mélenchon remains an unlikely scenario.

“It would be a democratic miracle if this left alliance were victorious,” Bouilloud says.

“It’s the first time there’s been a push during a mandate to try and upturn the result of a presidential election by imposing a cohabitation on a newly re-elected president, and we have no idea how the electorate will react.”

PS elephants may be riled over what they see as humiliating concessions to Mélenchon, who broke from their own party in 2008 after failing to dilute its pro-EU stance and has criticized it ever since. But LFI also needs the PS.

“LFI needs the rest of the left to get an absolute majority and govern,” says Elisa Steier, author of Genesis of the Plural Left.

“There is still a great fragility within LFI and the PS hasn’t forgotten that,” she told RFI.

“LFI is not anchored locally, whereas the PS has both local notoriety and a deep knowledge of the country.

“It’s difficult for the PS, but we probably shouldn’t bury the party too soon.”