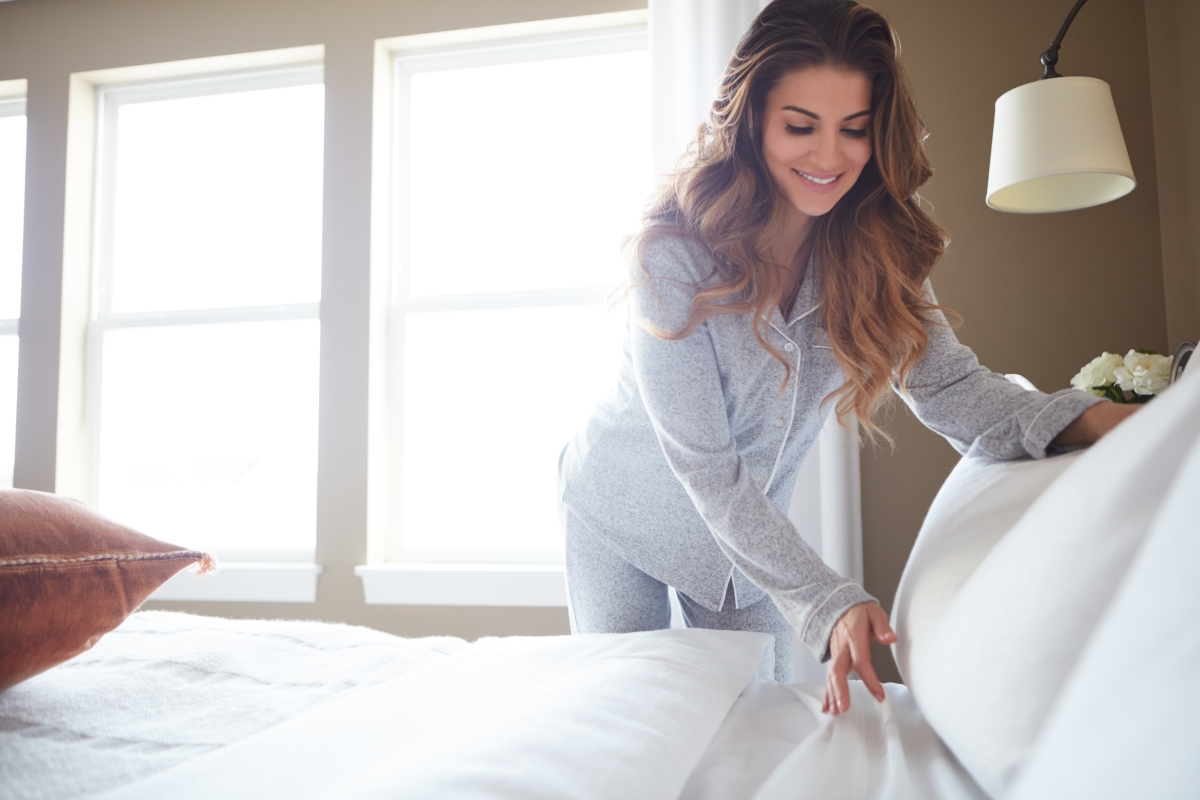 WHEN you live with someone 24/7, chances are you’re likely to have a few cross words.

But more often than not, you can look back and laugh because it was likely over something so petty and small.

However, if you think you’ve had one of the most ridiculous arguments imaginable, then think again.

One anonymous woman, from the UK, has revealed how she and her husband had a row over how she made the bed.

Taking to Mumsnet, the frustrated wife began by asking whether she’s the only person who irons fitted sheets.

“Because there are possibly two hundred and eighty five million better things I could be doing with my time,” she continued. “And uh I have a life?!!?? 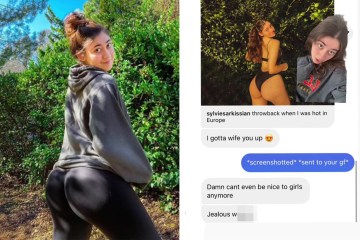 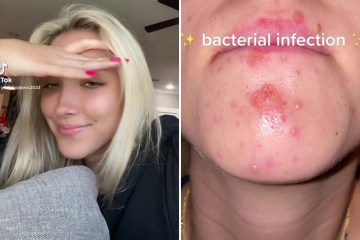 “In fact I’m pretty sure lots of people don’t even iron the duvet cover (the bit that you actually b****y see!)”

The baffled woman went on to explain how she and her husband got into a “semi serious fight” over it because he was “positively horrified” when he saw her putting an unironed fitted sheet on the bed.

FABULOUS BINGO: GET A £5 FREE BONUS WITH NO DEPOSIT REQUIRED

“I had spent ages ironing the rest of the bedding (duvet and pillow covers) and two kids’ bedding so this royally p****d me off,” she wrote.

The woman went on to ask social forum users whether they thought she was being unreasonable – with many arguing that if her husband wanted the sheet ironed so badly, he should do it.

“If it bothers him, he can iron it. Otherwise, he accepts the way things are,” one person wrote.

Another agreed: “If he wants it ironed, then he irons it. Simple solution, you’re not his maid.”

Elsewhere, others admitted they’ve never ironed any of their bedding, let alone the fitted sheets you can’t even see.

“I have never ironed any bedding in my life,” one penned.

A second commented: “I’ve never ironed bedding,” while a third admitted: “I don’t iron any bedding. I iron as little as I can get away with.”