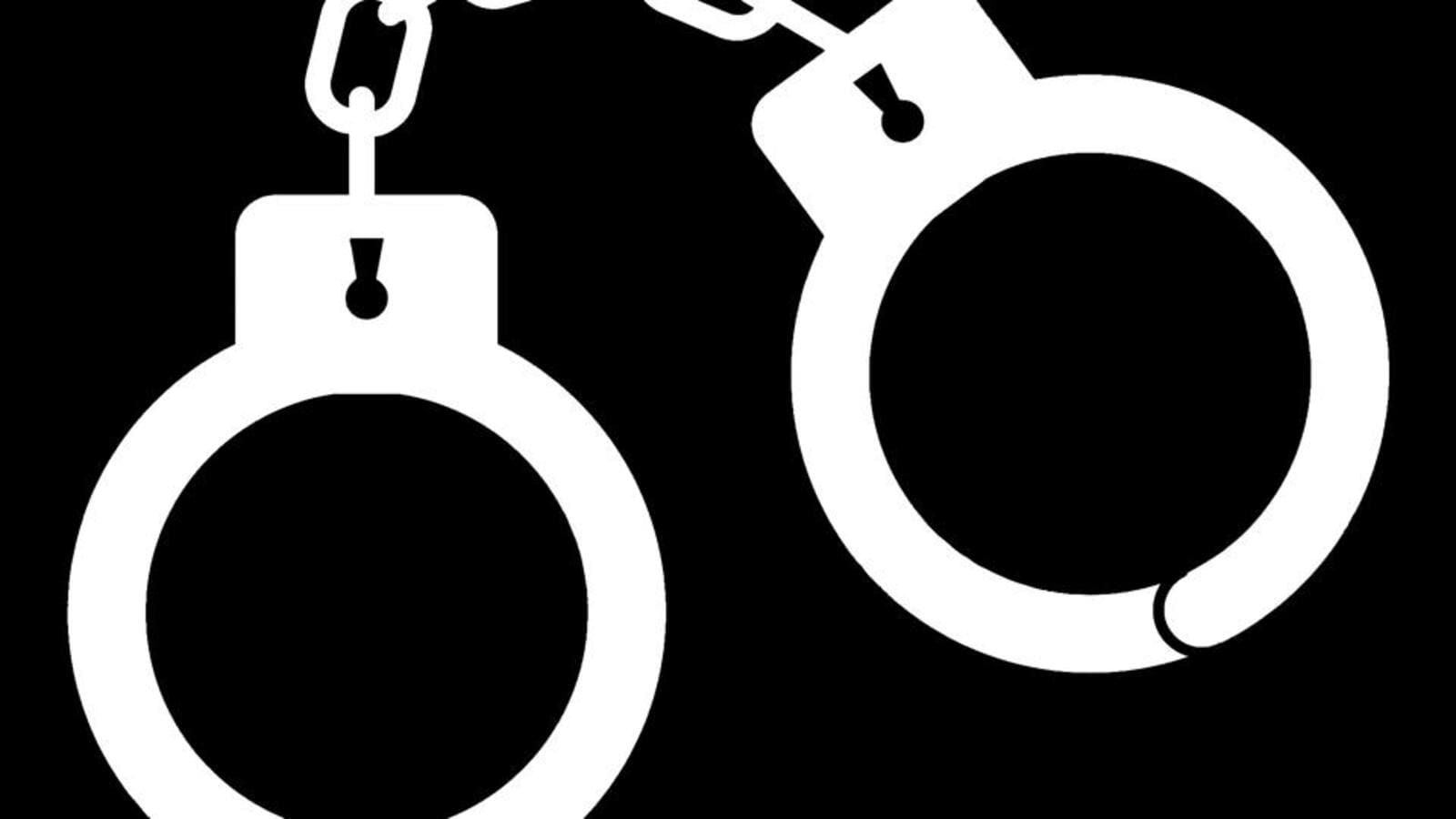 Mumbai A 22-year-old woman and her paramour have been arrested for allegedly killing her husband and hiding the body under the bed of their rented house at Sakinaka in Andheri east.

Rubina Khan was arrested from a rented one room in Kopar where she was hiding after killing her husband Naseem Khan. Khan’s 23-year-old nephew, Saif Khan was also arrested for helping Rubina with the murder.

Police claimed that the woman said that he hit Khan with a steel piggy bank and then smothering him with a pillow with the help of Saif, her boyfriend, to escape from the purported domestic abuse she had been facing for years.

Deputy commissioner of police, Zone 10, Maheshwar Reddy said, on Monday afternoon, residents of Sarwar Chawl, Yadav Nagar in Sakinaka informed them about a foul smell from a one-plus-one structure, where the couple stayed since July 12.

Upon opening the door, they found Khan’s body under the bed. While the body was sent for postmortem, a manhunt was launched in search of Rubina after Khan’s father alleged that she had killed him.

The police requested for the call data records of the common mobile phone which was used by Khan and Rubina. Officers said that after getting the frequently called numbers at night, they found Saif’s number.

The police then asked Khan’s relatives to call Saif at the spot to help with the last rites since he was seen in the locality on Monday morning. When Saif arrived, the police noticed defense marks on his neck and questioned him about the same. Then, he confessed to killing Khan along with Rubina.

API Dheeraj Gavare from Sakinaka police station said the couple got married in 2017 and since then used to fight frequently. On the night of June 13, Khan and Rubina had a fight after which Khan had confiscated her mobile phone suspecting she had an affair. After Khan fell asleep, Rubina hit him on his head with a steel piggy bank to make him unconscious, while she ran away with Saif.

“Rubina told us that when Khan did not lose consciousness, she panicked and called Saif home. Khan had by then got up and started hitting Rubina, when Saif entered their house and overpowered Khan. Rubina and Saif then smothered him with a pillow together and fled,” said Gavare.