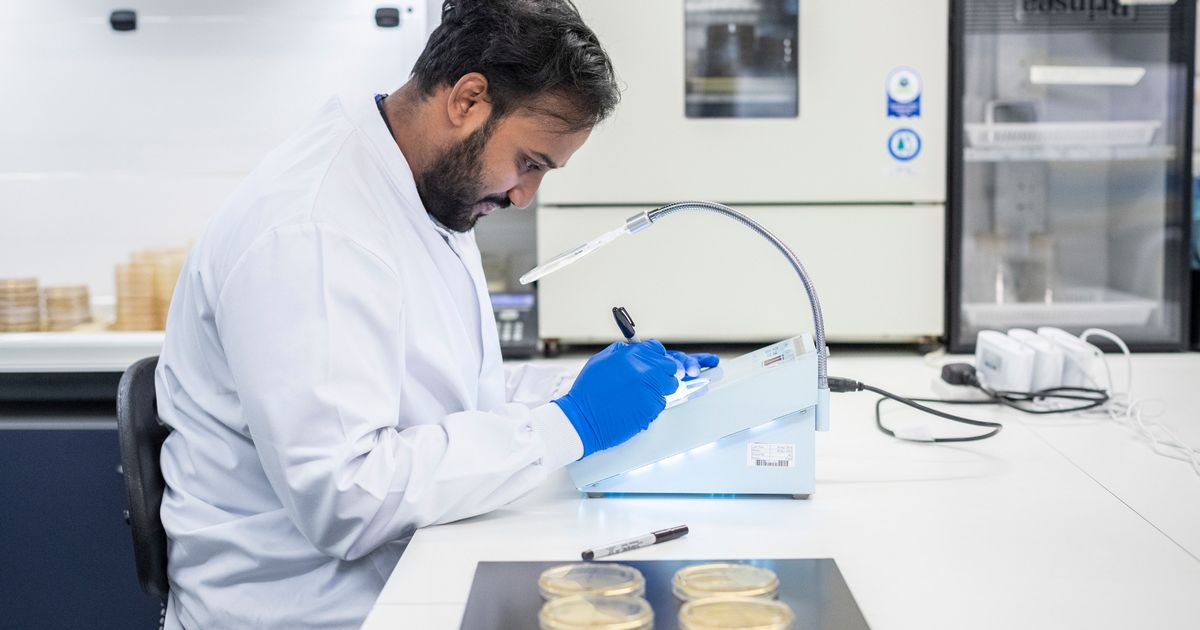 Dyson’s Global Dust Study reveals that one in two pet owners allow their pets to sleep on their beds – but only 29 per cent of owners clean their mattresses.

The firm’s microbiologists shed light on the correlation between being a pet owner and household dust – and the potential implications on our well-being.

Why you need to vacuum that mattress

Dyson scientists have revealed the reason everyone should regularly vacuum their mattresses and you probably won’t sleep when you find out the reason why.

One in two pet owners allow their animals to sleep on their beds – but only 29 per cent of pet owners vacuum their mattresses.

This is despite them being a hot-bed of microscopic life, such as dust mites.

And 50 percent are unaware that bacteria and skin flakes can reside on their pets.

This year’s Global Dust Study also found that people continue to be concerned about the cleanliness of their homes as a result of the Covid-19 pandemic.

The findings show that 95 per cent of people are cleaning just as much, if not more, than they did during the pandemic.

The Covid lockdowns resulted in a huge surge in pet ownership and 57 per cent of households across the world are now home to a pet.

The study, conducted by Dyson, revealed that one in two pet owners allow their animals to sleep on their beds.

However, 71 per cent of pet owners do not vacuum their mattresses despite letting their pets sleep in their bed.

The report also revealed that people feel that vacuum cleaners are the most effective in removing dust from the home.

However, a wet cloth is the top cleaning tool, at 67 per cent, with the vacuum cleaner coming in a close second at 66 per cent.

The study showed that 44 percent of people were only motivated to clean when their home was dusty or when there was visible dust and dirt on the floor, which means that potentially harmful, invisible bacteria lurk around the house.

“Many people think that pet hair is the biggest problem as it is the most visible,” Monika Stuczen, Research Scientist in Microbiology at Dyson, said.

“It is unsurprising that people are unaware of the other particles that may reside on their pets because these particles tend to be microscopic in size.”

Stuczen urged everyone to vacuum their mattresses on a weekly basis and added: “Just because dust is out of sight does not mean it should be out of mind.

“The microscopic dust particles like pet dander and dust mite allergens may have a larger impact on your health and well-being than particles you can actually see with the naked eye.”