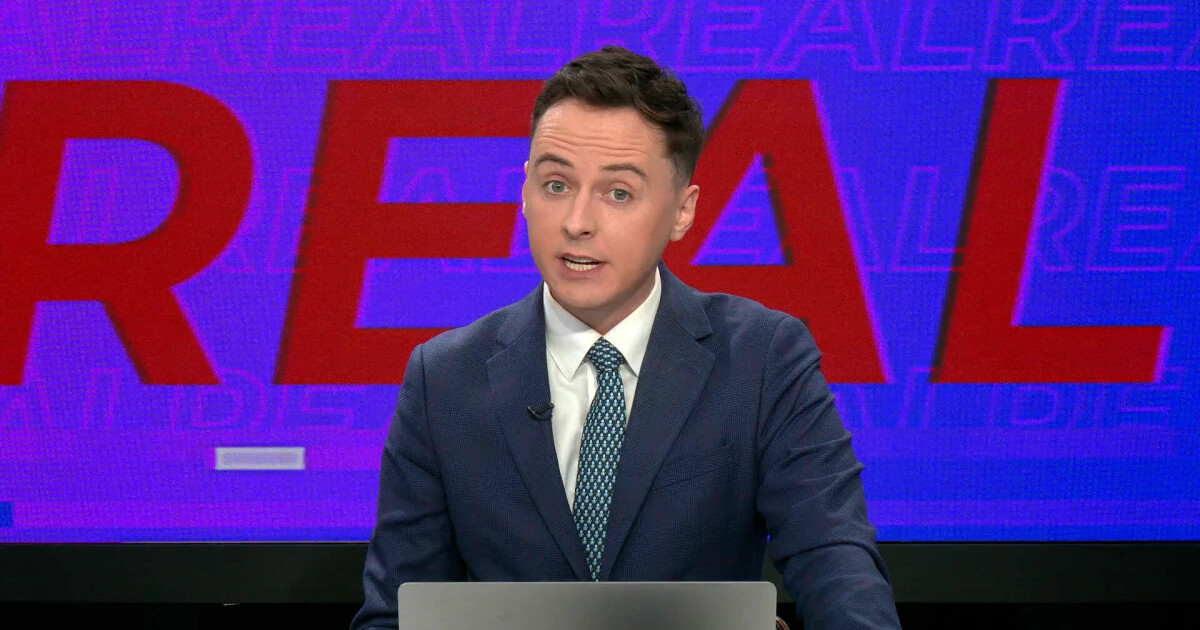 The cost of Britain’s asylum system to the British taxpayer has soared to £2.1 billion, an increase of £756 million or 56 per cent over the previous year.

I don’t know about you, but whether it’s millionaire footballers waxing lyrical about the nasty Tories whilst accepting work from dodgy authoritarian regimes or millionaire Hollywood luvvies telling us all about the need to be more compassionate when it comes to refugees from their mansions with more bedrooms than Versailles, I’m sick to death of the virtual signaling and hectoring.

The sanctimonious screeching from the leftie luvvies comes days after Home Secretary Suella Braverman committed to deporting anyone who doesn’t enter the UK through government-sanctioned routes.

So some of those coming over the English Channel won’t be able to claim asylum here. If you ask me, that’s absolutely the right approach, as much as the Guardian-reading Twitter classes might argue otherwise.

The cost of Britain’s asylum system to the British taxpayer has soared to £2.1 billion, an increase of £756 million or 56 per cent over the previous year.

Why should we be expected to offer bed, board and benefits to those who enter our country illegally?

How do we know these people share our values? How many are here to engage in criminality? It’s a farce that we view those traveling from France as people escaping a war-torn nation. Last I checked the only thing you’ll be attacked by in France is cholesterol after a diet of cheese, baguettes and wine.

We in Britain do not treat those struggling as criminals. Genuine refugees can make an application, and if they’re genuinely fleeing war and terror, then fine, they’re accepted. However, economic migrants escaping centrist dad Emmanuel Macron of France are treated like criminals, because they’re paying people traffickers to break the law and illegally enter our country.

It’s right that those with precious little regard for the laws of our land are precluded from benefiting from the generosity of our taxpayers.

Throughout my life, the British people have sought political leaders who have promised to bring immigration under control in this country after a spade of terror attacks, a lack of integration into British life and the depression of the wages of our least well off, it’s about time they finally got what they continuously vote for.

It barely featured during the Tory leadership election.

The Brexit vote was in large part, such a shock to the political and media class in Britain because the British people finally said a stern ‘no’ to their wishes, it was a stern no in favor of British voters receiving the right to decide what happens here in Britain, and what we want is a common sense approach to migration and asylum.

Make no mistake, a failure to get serious on Borderless Britain will see the Conservative Party reduced to such a backbench political party that it’s fallen off the aforementioned bench.

We all know the Labor Party are much more relaxed about our porous borders, but if the Tories continue to refute the Home Secretary when she calls for Britain to be free from European courts to make our own rules, they will be relegated to the dustbin of electoral history, from bodacious Boris and his 80-seat majority to Lifeless Liz and her parliamentary party of pygmies.

So Liz, back Suella! Your Home Secretary gets that offering sanctuary to genuine refugees is A-OK, but continuing unfettered access to bed, board and benefits for those who purport to be so, ain’t ok!