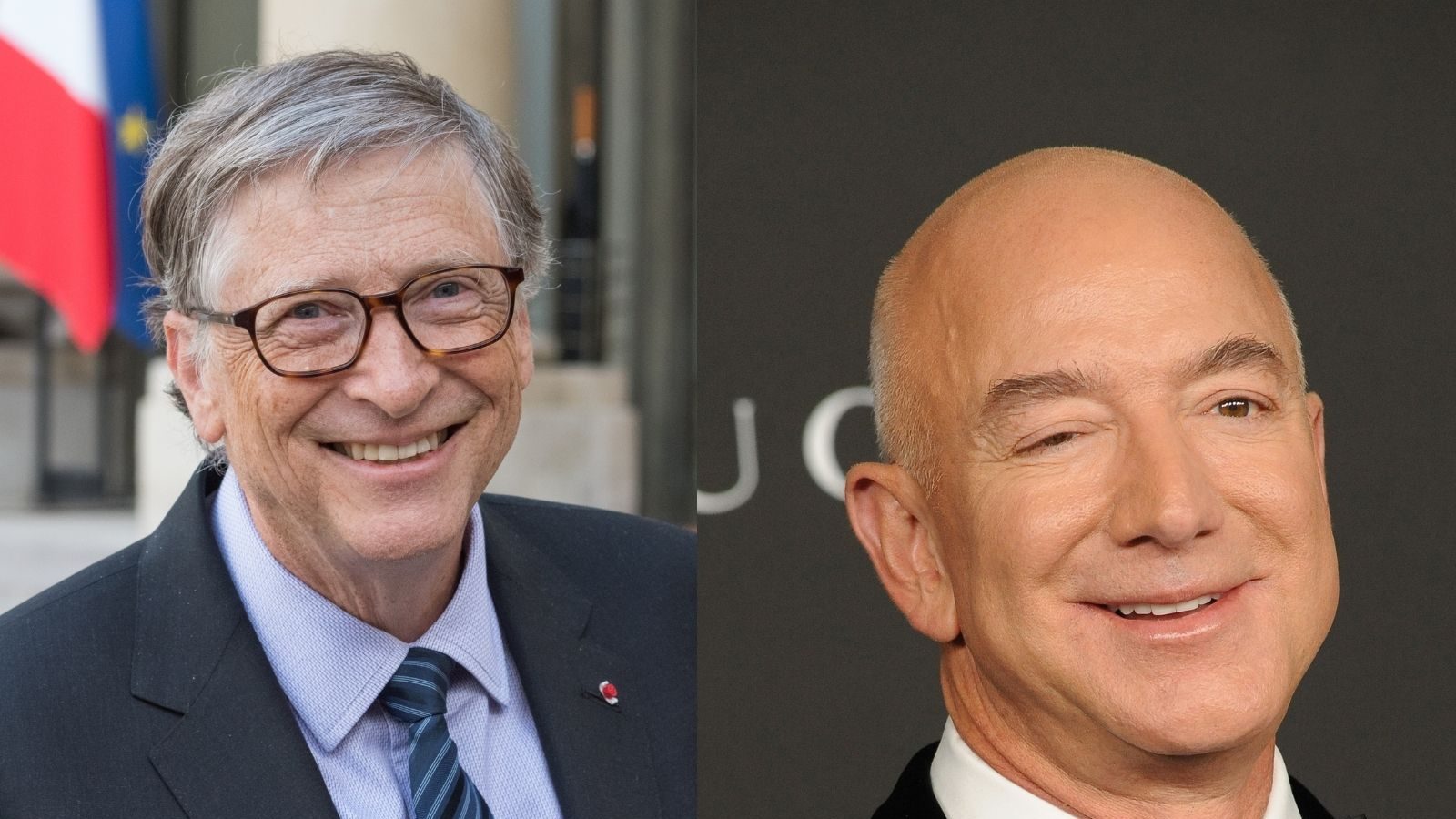 With a net worth of billions of dollars and having helmed gigantic multinational technology companies, it would seem unusual if former Amazon CEO Jeff Bezos and Microsoft co-founder Bill Gates get involved in any household chores.

But contrary to the assumption, both Bezos and Gates had revealed that they prefer doing dishes at home. This surely must have prompted you to think that why billionaires like them would scrub the plates when they have a number of servants to do such tasks.

Well, let me tell you that they both have a special reason to do so.

Back in 2014, when Bezos was asked about any change in his life after turning 50, the billionaire had said that he continues to follow the same basic routine. Interestingly, Bezos had revealed that he prefers doing the dishes at night. “I do the dishes every night,” he said. Further, Bezos jocularly added, “I’m pretty convinced. It’s like the sexiest thing I do.”

On the other hand, Bill Gates had shared a similar habit in an AMA (Ask Me Anything) session on Reddit, the same year. On being asked about what is something that the billionaire enjoys doing that no one would expect him to do, Gates replied that he washes the dishes every night. “I do the dishes every night,” he said. Gates further highlighted that while other people volunteer to do the task, he likes to do it himself.

While these mundane household chores may seem not worth the effort, science suggests that they can prove to be beneficial for your mental health. Experts believe that indulging in some simple chores at home can have similar results as meditation. Studies have also found that simple tasks like doing dishes, and hanging out laundry can boost an individual’s mood and work as a stress buster.

In the end, adopting these simple yet clever habits of billionaires will not only help you get done with the dishes but will keep you relaxed as well.