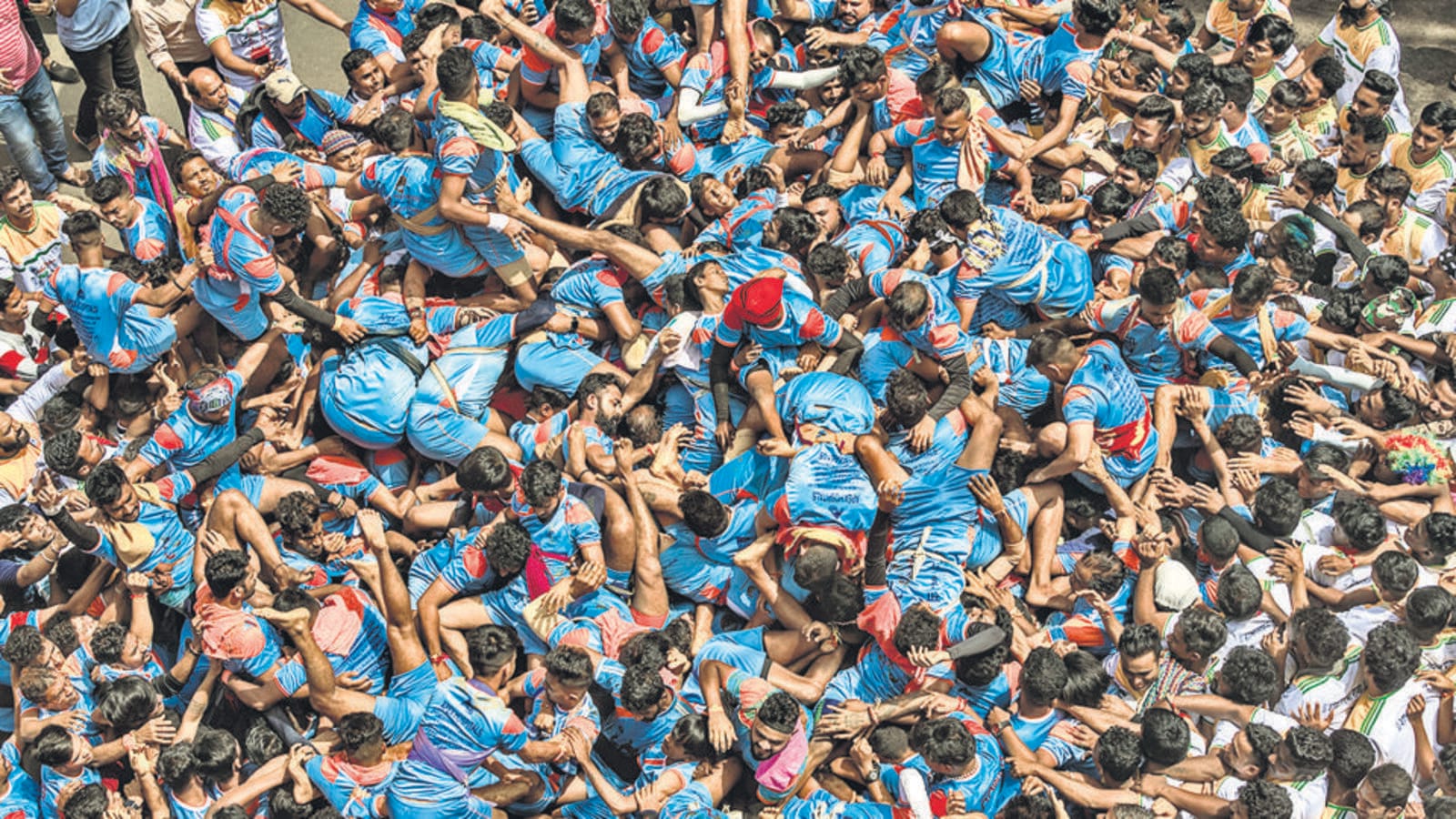 I can remember his face, but not his name. And strangely his bed number. Ten. Bed no 10 was a muscular young lad, the kind who frequented the vyayamshalas which dotted central Mumbai at the time. When he was brought to KEM Hospital he was already unconscious and bleeding from his ears. His father was a mill worker and mother a home maker. For three months, he lay unconsciously on that bed in Ward No 7 under our treatment. Bed no 10 was a member of a govinda team and was on top of the pyramid at a Dahi Handi event. He had tumbled to the road and smashed his head. His injury was severe. He never had a realistic chance of survival.

Just a floor below, in Ward no 4, lay Aruna Shanbaug, the nurse who spent 42 years in a vegetative state after an attempted rape and assault in KEM Hospital in 1973. As we cared for our patients in Ward no 7, we could periodically hear Aruna’s piercing cries as her nursing colleagues bathed and moved her limbs. Thanks to the feisty journalist Pinki Virani who took a plea to end her life on her behalf to the Supreme Court, Aruna made history in her death. Her case led to judgments which have advanced the discourse on withdrawal of futile treatment in terminal illness in India. Aruna survived for so long because of the extraordinary care she received for 42 years from nursing colleagues.

Bed no 10 died after three months due to infections including a fixed bed sore. That’s how many like him die especially if they are poor. There is of course a reason why I remembered him this week. Dahi Handi was back in Mumbai with a vengeance. Partly due to the revival after the Covid gap and partly due to the competitive identity politics currently sweeping Maharashtra, this year’s Dahi Handi went well into the night. Sandesh Dalvi, a 24-year-old, lost his life after a similar tumble from the top of the pyramid. His brother has alleged that there were no safety precautions followed. In a country where we wear a seat belt only because the police want us to, this is not surprising.

Every year, scores of young men form teams and practice pyramid formation with great fervour. The height in which the handi dangles is proportional to the bounty on offer. Like other festivals, Dahi Handi has also become a vehicle for assertion of political clout in Mumbai. In 2014, based on a PIL, the state government classified Dahi Handi as an adventure sport and came out with safety guidelines like restriction of height, helmets, harnesses and safety nets. There is no evidence that these are followed. Every year, young men take a tumble and are hurt. Hospitals report a spurt of injuries. And a few of them die or are even maimed or life. Needlessly.

Across the globe, festivals are a matter of cultural and religious celebration as well as an opportunity for families and communities to bond. They are also a welcome relief from the drudgery of day-to-day life. Around us, they are increasingly becoming political tools and a profitable industry. Given their popularity this was in some ways inevitable, but some of them have morphed into unsafe acts and a public nuisance.

A sustained campaign over years around Diwali reduced the noise and pollution of Diwali crackers. But whether it is the call of azaan, Navratri or Ganpati, sound pollution due to loudspeakers and drumbeats has added to the severe noise pollution that Mumbaikars chronically suffer from. And noise in turn is an underrecognized cause of ill health. Besides causing lack of sleep and anxiety, it also results in premature deafness. And with the entire city being turned into one gigantic construction site, Mumbai’s noise levels are one of the highest in the world.

Covid temporarily halted many of these public celebrations. As an eerie silence descended over the city, we discovered some sounds of nature. And the benefits of calm. It would indeed be inappropriate to talk with even minimal nostalgia of the Covid period. But one can’t help remember some of these fall outs for their sheer novelty.

It is difficult in this city to criticize festivals and their public nuisance without being accused of class bias and even privilege. There is some truth in that. It is correct that many festivals are an opportunity for ordinary people to let their hair down and enjoy the song and dance that accompany them. The rich have more private means. But one prism that we could look at this issue across class is of collective health and well-being. Much is said about the Mumbai model during Covid and how it helped control the diseases ravages better than other cities in India. But we forget that this was also a result of a determined municipal authority sending out a signal that everyone needed to fall in line for the greater good. If the needless death of Bed no 10 in 1987 did not change anything, one wonders whether Sandesh Dalvi’s death in 2022 will be any different. Given Covid and its lessons, one hopes that we take our collective future a bit more seriously.

Sanjay Nagral is a surgeon & writer practicing in Mumbai