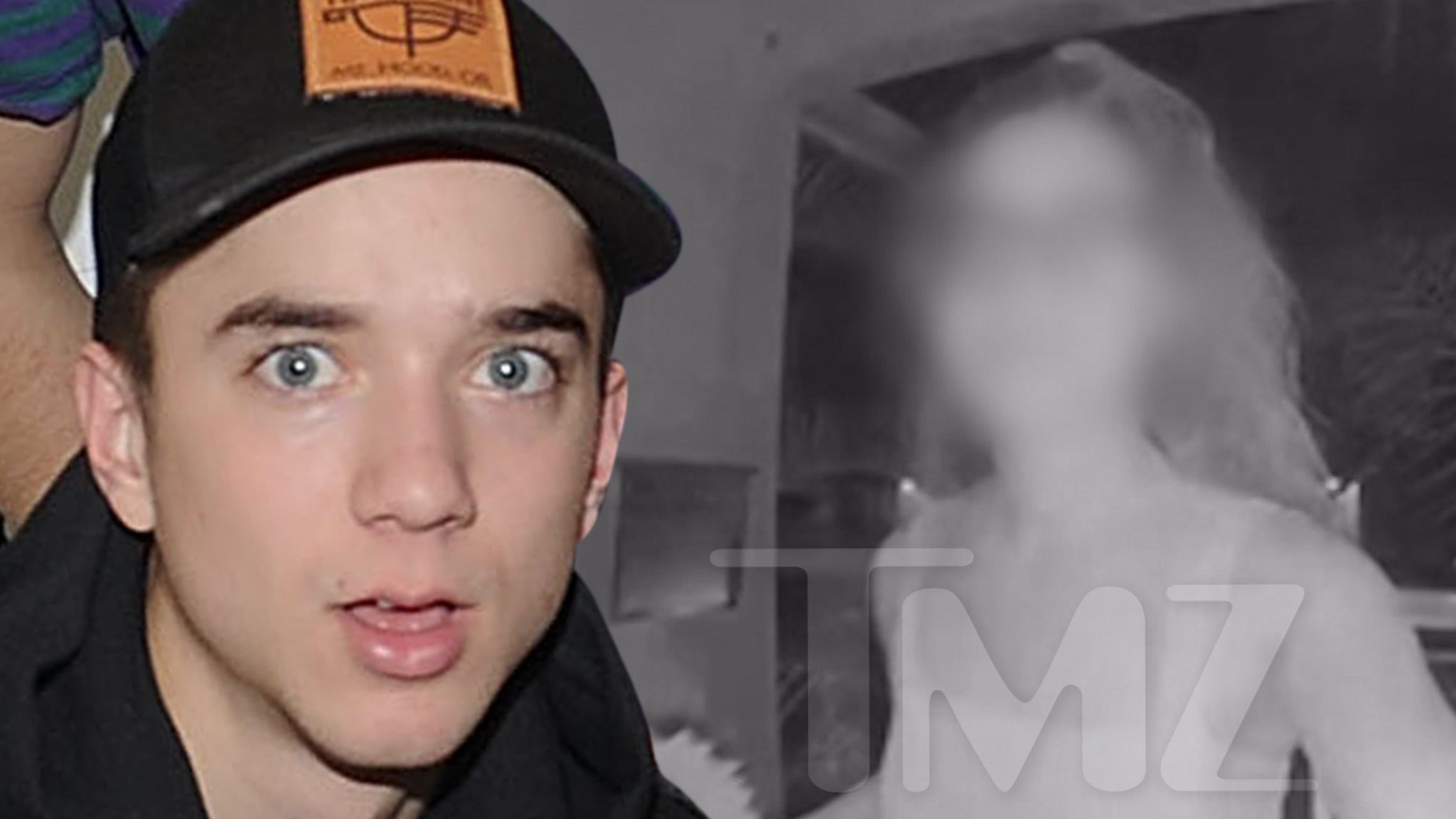 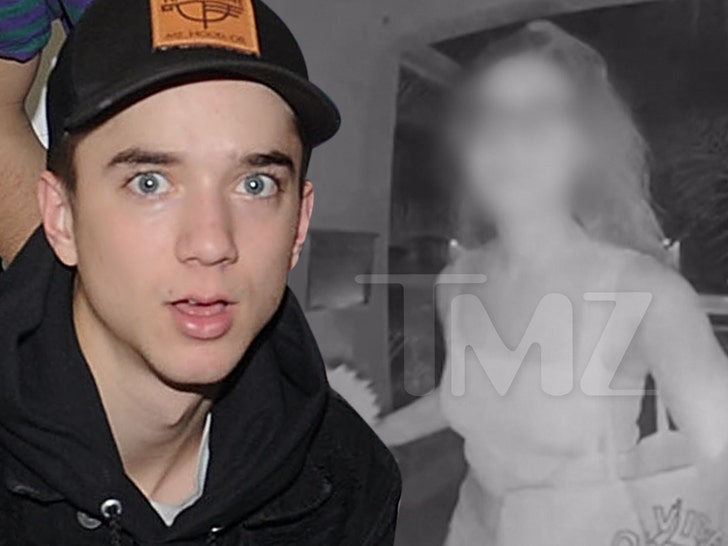 Daniel Seaveya member of the band Why Don’t We, just got a restraining order against the obsessed fan who broke into his home and slept in his bed — claiming this wasn’t the first time she’s popped up in his life. 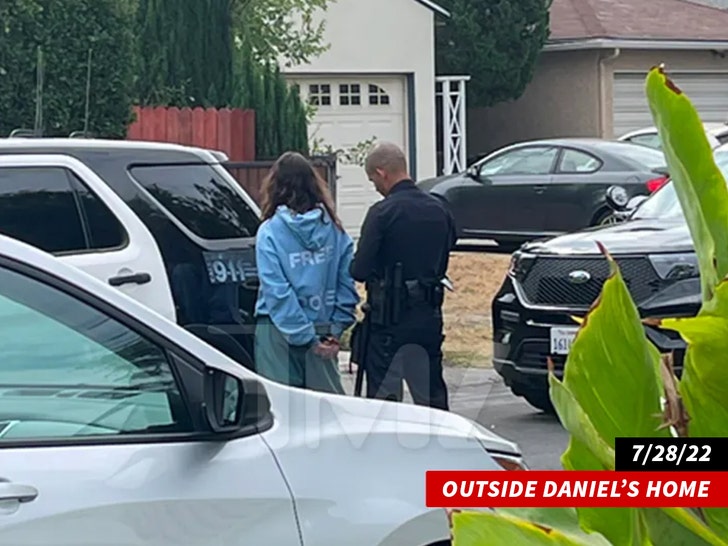 Sources close to Seavey tell us … the woman’s on the loose again, after being released from a 72-hour psych hold … and according to his docs, she’s repeatedly showed up at his gym … so there’s clearly a recurring problem. 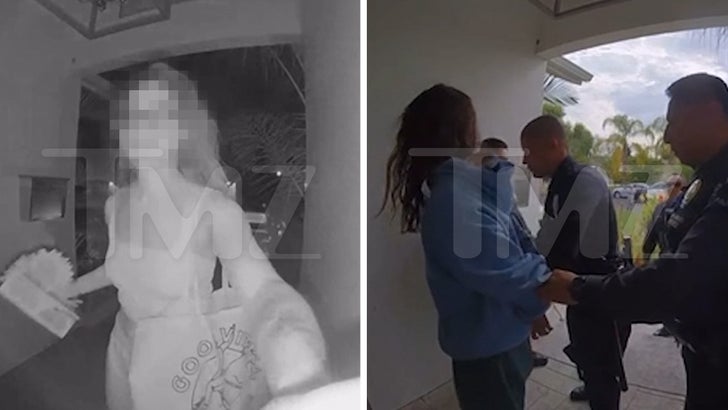 The court’s order, obtained by TMZ, requires her to remain 100 yards away from Seavey… and to steer clear of the rocker’s house, whether he’s there or not.

As of now, the woman has not been arrested or charged, but Seavey is understandably concerned, saying he’s “in fear of what she may do upon release.” Thing is … she HAS been released. 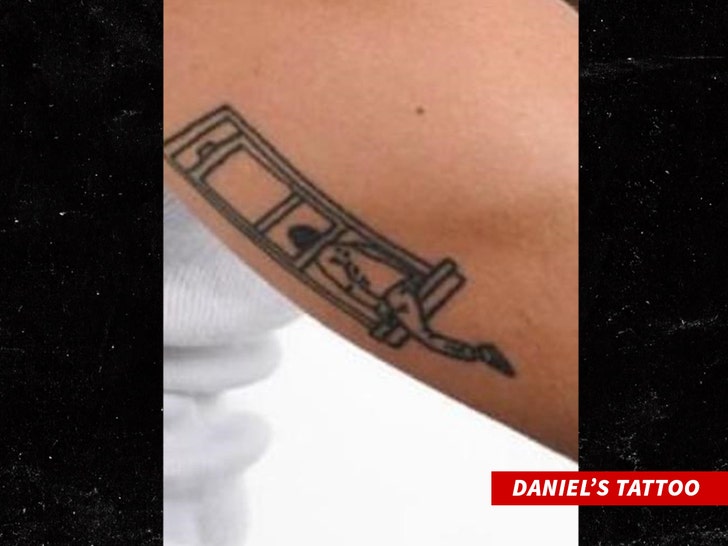 As we reported, the 23-year-old snuck into his house through an open window and stayed the night — sleeping in his bed and putting on his clothes.

As for why … she told the police the ink on his arm was all the inspiration she needed to sneak in and shoot her shot.