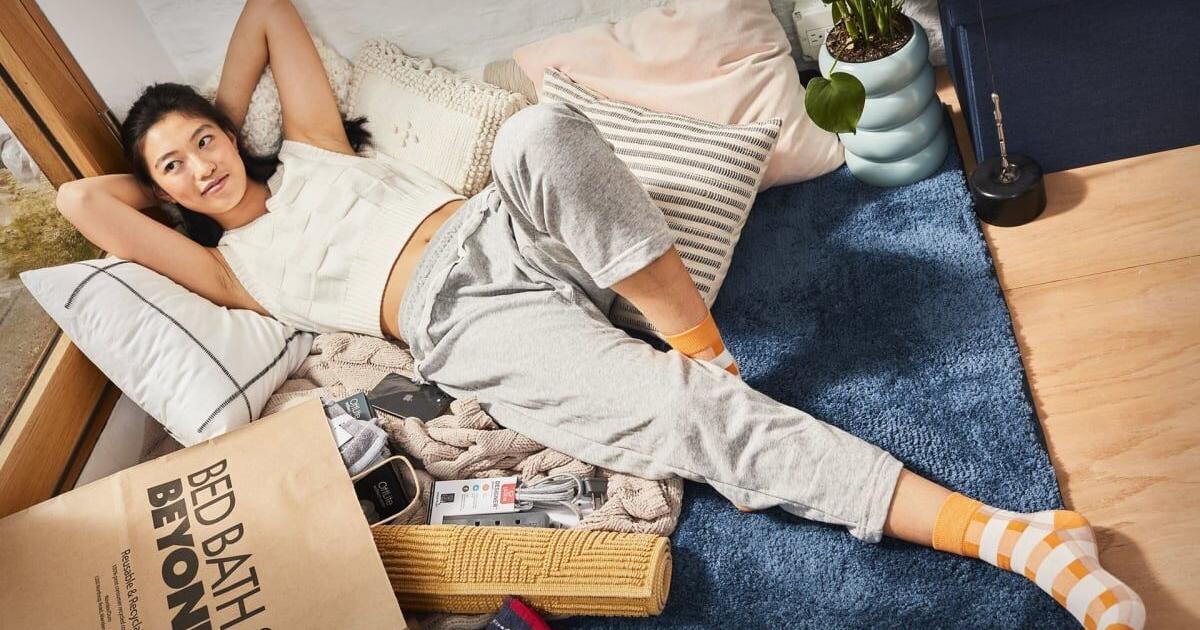 The embattled retailer has warned investors that it may not have the cash to continue and that bankruptcy is a real possibility.

The meme stock craze has led to people deciding that companies flirt with bankruptcy, or even ones that have declared it, are somehow good investments. This fad has nothing to do with people believing that a company can turn its fortunes around.

Instead, it’s people using social media to manipulate the share price of companies in ways that have nothing to do with their actual business prospects. It happened with Hertz when that company filed for bankruptcy and it happened with JC, Penney as that retailer went bankrupt as well.

The most famous example of this meme-driven manipulation is, of course, GameStop (GME) – Get Free Report, a struggling retailer that sells a product customers can download without needing to go to a store. Some people may believe that Chewy founder Ryan Cohen, who chairs GameStop’s board, can work some magic there, but the stock’s ups and downs have nothing to do with that belief.

Meme stocks are manipulated stocks and if you’re not the one doing the manipulation then you are being manipulated. That’s what’s happening now with Bed Bath & Beyond (BBBY) – Get Free Reporta retailer likely to go bankrupt which has told investors that might happen which has somehow seen its share price triple since that news came out.

Bed Bath & Beyond Is Not a Good Investment

Bed Bath & Beyond has been struggling for years and it was very clear in September that the company was headed for bankruptcy. The brand had reached a state where vendors were worried about sending it merchandise and without cash to pay ahead to assume those fears, the company was doomed to head into the holiday season with empty shelves.

That’s exactly what happened and the results were predictable. Bed Bath & Beyond has a disappointing holiday season then came out of it issuing a warning that it may not have the cash to continue its operations.

“While the company continues to pursue actions and steps to improve its cash position and mitigate any potential liquidity shortfall, based on recurring losses and negative cash flow from operations for the nine months ended, as well as current cash and liquidity projections, the company has concluded that there is substantial doubt about the company’s ability to continue as a going concern,” Bed Bath & Beyond shared in a pres

That’s a doctor telling you that there’s nothing else that can be done and you should get your affairs in order. There be the occasional miracle where someone comes back from that, but it’s not normal and not what might you should plan for.

Some people may believe that CEO Sue Gove can turn the company around, but even the Bed Bath & Beyond Leader has worked to manage expectations.

“Despite more productive merchandise plans and improved execution, our financial performance was negatively impacted by inventory constraints as we partnered with our suppliers to navigate both micro- and macro-economic challenges,” she said. “Reduced credit limits resulted in lower levels of in-stock presentation within the assortments that our customers expect.”

Gove has tried to be optimistic and did say that things have improved.

“Consequently, we have already leveraged the liquidity gained from the holiday season to immediately pursue higher in-stock levels with support from our key vendors. We have seen trends improve when in-stock levels have increased,” she shared.

That language mirrors former Sears CEO Eddie Lampert at every earnings call as the once-mighty retailer spiraled into bankruptcy. That’s what CEOs have to say, but when a company shares that there is “substantial doubt about the company’s ability to continue as a going concern,” that’s an SEC-required warning that overrides any sort of optimism.

Bed Bath & Beyond is headed to bankruptcy. When a company files for Chapter 11 bankruptcy, the likely outcome here, it negotiates with creditors and shareholders last in line. Basically, when this happens stockholders get wiped out.

Trading Bed Bath & Beyond is a game, it’s not investing, and someone else is setting the rules. Stay away and don’t be one of the people who think they have an edge, but who are actually being played.