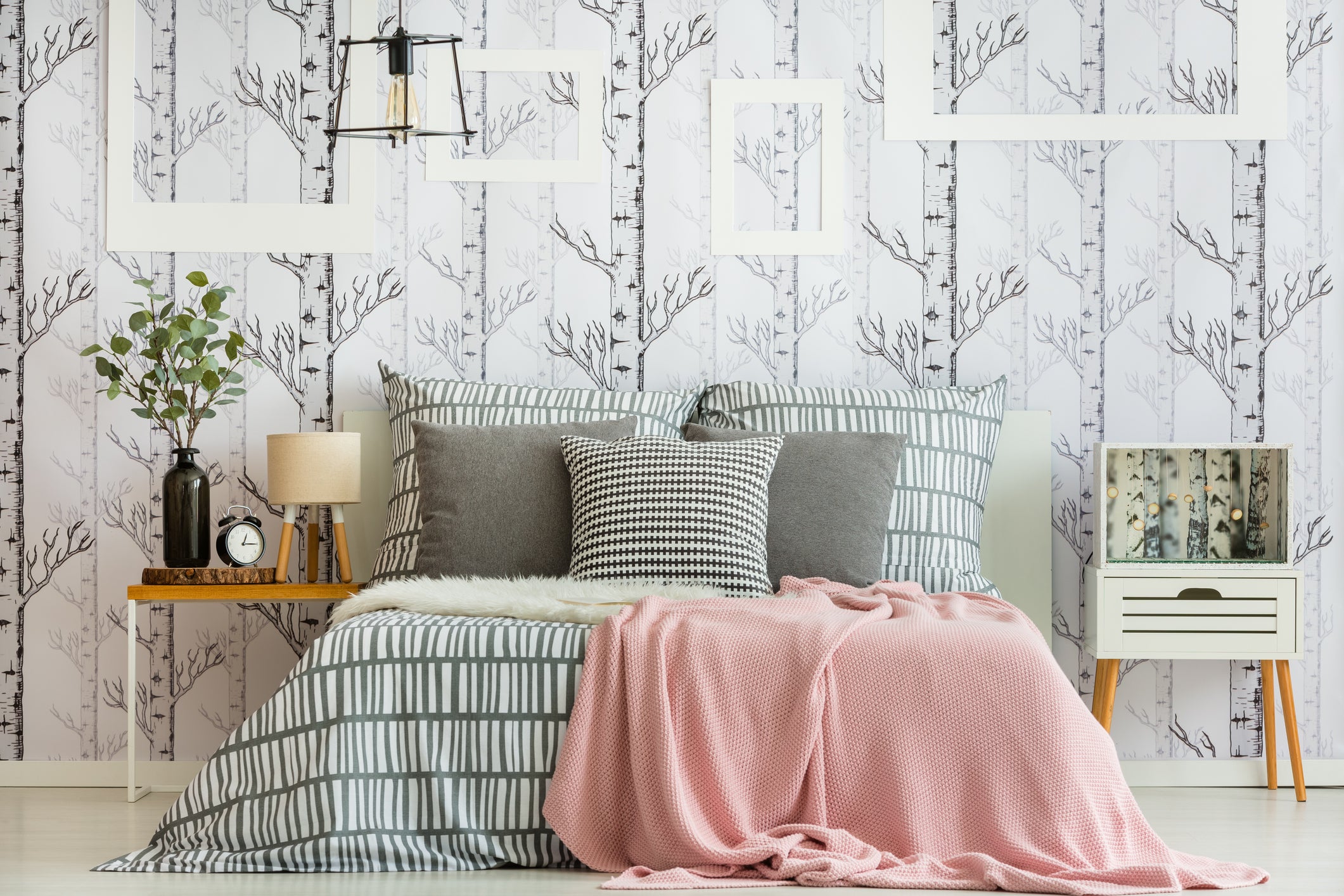 Shares of Bed Bath & Beyond (BBBY 28.84%) were climbing again today as the short squeeze on the struggling home furnishings retailer continued. On platforms like Reddit’s WallStreetBets, traders were again pumping up the stock, leading to its 13th day of gains in the last 14 sessions.

For yet another day, Bed Bath & Beyond shares were moving higher on high-volume trading, a sign that the short squeeze remained in effect as nearly 70 million shares changed hands before noon today. Bed Bath & Beyond is one of the most heavily shorted stocks on the market, with 103% of the float sold short as of July 29, according to data from Yahoo! Finance, meaning a large number of investors expect the stock to fall.

It’s easy to see why bears have come out against the stock. The retailer is in disarray after firing CEO Mark Tritton, who was brought in from Target in 2019 to turn around the ailing home furnishings company, and its recent results have taken a beating from the shift in consumer spending habits away from home goods. Comparable sales plunged 23% in its most recent quarter, and it reported an adjusted loss of $225 million.

Still, the high short percentage sets the stock up for an extended short squeeze, and that’s exactly what traders are doing, touting the rally on message boards like WallStreetBets and StockTwits.

What’s also notable about today’s gains is that they’ve come even as fellow meme stocks like GameStop other AMC Entertainment have pulled back, a sign the meme traders are concentrating their efforts on Bed Bath & Beyond. A week ago, all three stocks were surging.

No one knows how long the short squeeze will last, but the boom in stocks like GameStop and AMC last January shows how effective the strategy can be if enough traders pile into the stock.

The price movement doesn’t do anything to change Bed Bath & Beyond’s fundamentals, which means it’s likely to fall back down eventually, but this may not happen for several weeks or even months.