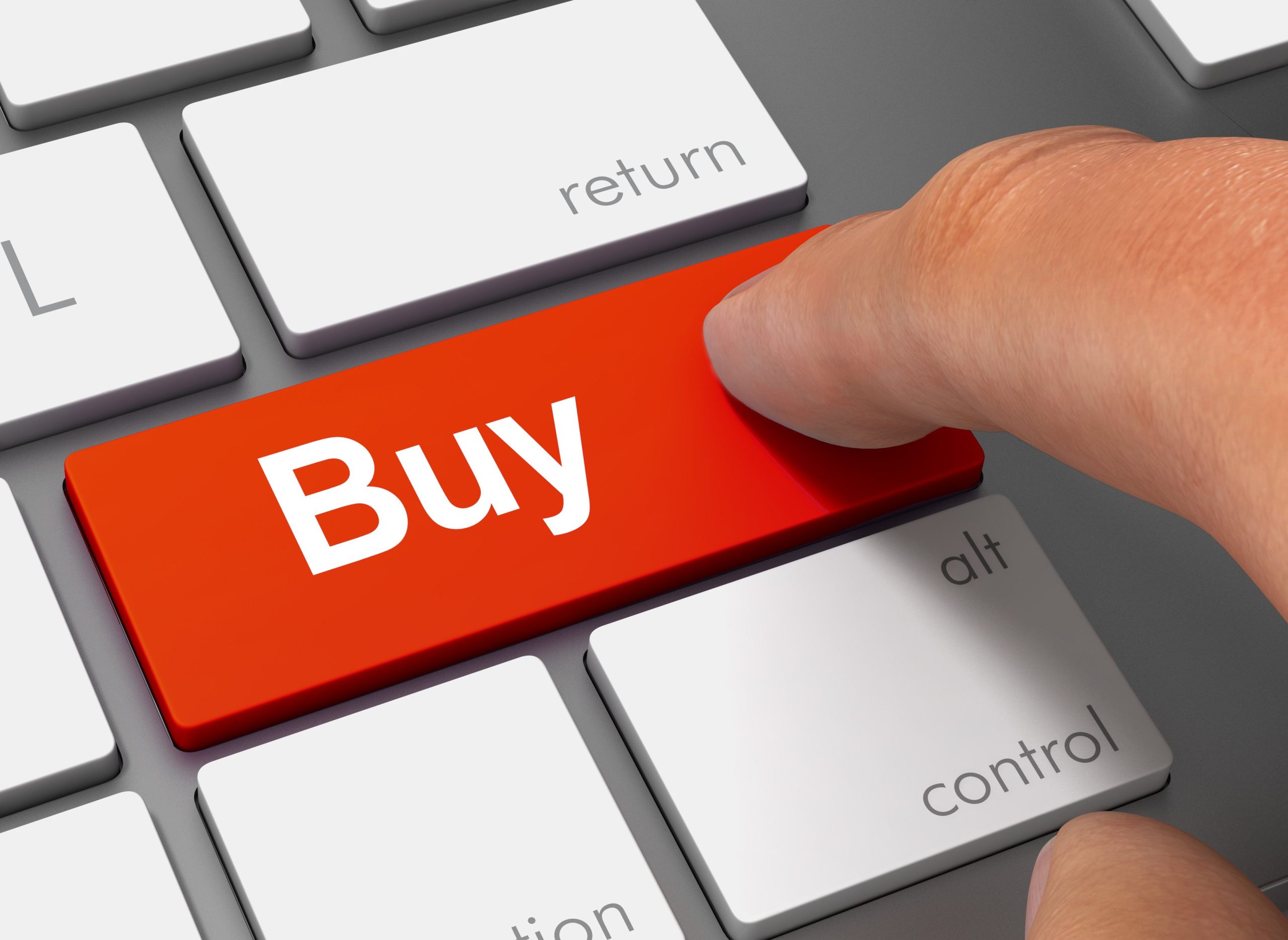 Shares of Bed Bath & Beyond (BBBY 27.83%) surged on Thursday after interim CEO and director Sue Gove boosted her holdings in the struggling retailer. As of 11:55 am ET, the stock price was up more than 25%.

It’s often said that insiders sell shares for many reasons, but buy for only one: They think their company’s stock price is headed higher. Yet while these purchases can be seen as votes of confidence in Bed Bath & Beyond’s prospects by key members of its senior leadership, the retailer’s future is far from clear.

Gove replaced former CEO Mark Tritton on June 29 after Bed Bath & Beyond reported poor first-quarter financial results. The company’s revenue dropped 25% year over year to $1.5 billion as sales at its existing stores plunged by 23%. Worse still, its net loss expanded to $358 million, or $4.49 per share, compared to a loss of $51 million, or $0.48 per share, in the prior-year period.

Gove may look to sell the company’s Buy Buy Baby division to raise cash. But that might only buy the retailer some time. If the company can’t right its core retail operations, Thursday’s stock price gains could prove ephemeral.