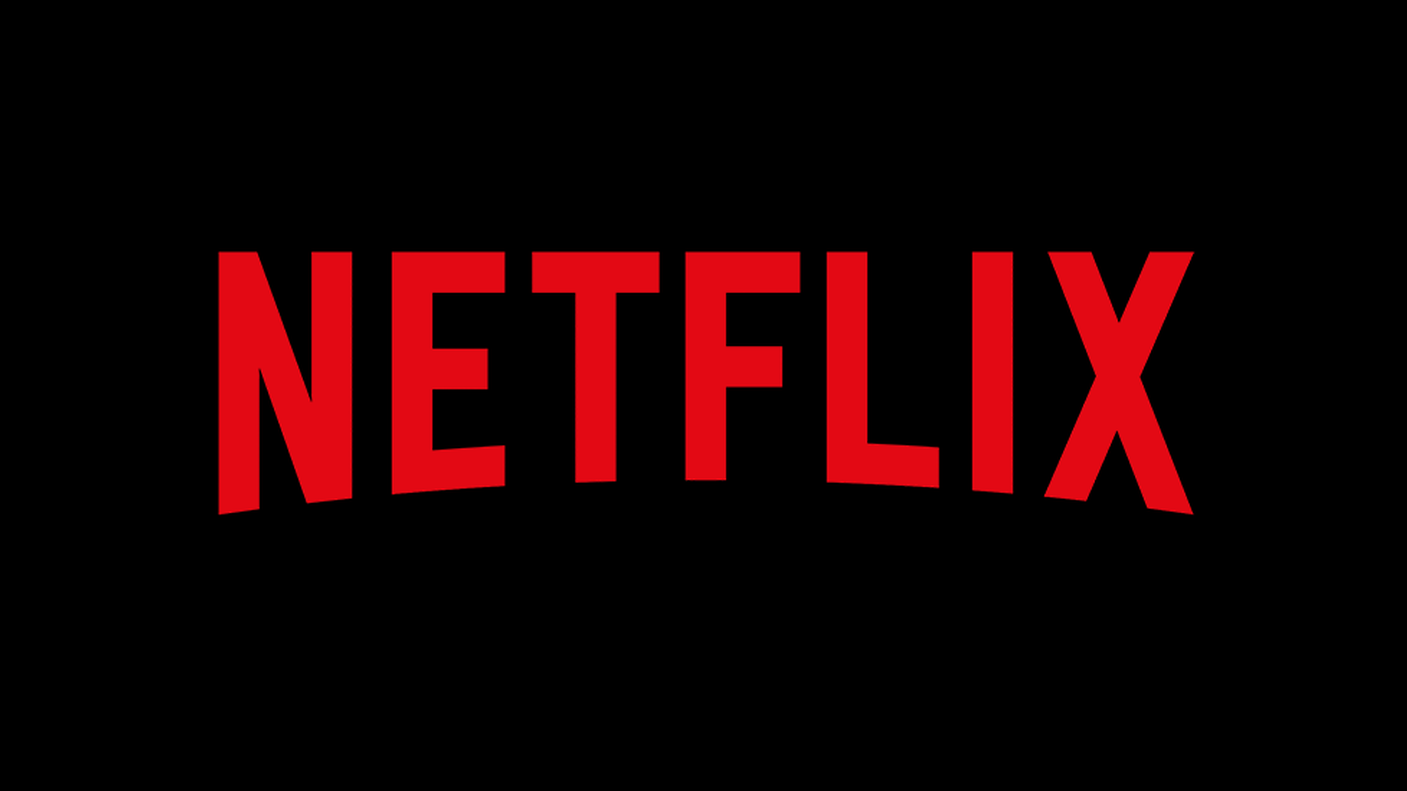 There’s a new kid on the advertising block and that kid is (probably) Netflix.

The news that Netflix had lost subscribers for the first time and was considering bringing ads onto the platform took the media world by storm.

For advertisers, Netflix often appeared like an unobtainable treasure, boasting massive audiences and enviable engagement. So it makes sense that there’s been a lot of excitement about the news.

But I fear this may have overshadowed the truth of the matter.

Right now, Netflix is ​​too much of an unknown for any advertiser to risk getting involved with. There’s going to be a lot of experimentation and no one knows what’s going to work best.

So before we discover whether Netflix ads are out or in, it’s time to think more critically about Netflix’s place in the streaming industry, and just how ads on this platform would really work.

Beware of jumping on the bandwagon

From a bottom line point of view, no advertiser knows what they’re paying for yet. Ad inventory is a tricky thing to get right, particularly when a company is as notoriously secretive around viewing numbers as Netflix is.

For the moment, we don’t know for certain what its levels of engagement are or how it differs between different products and timings. Right now there’s a lot of assumptions until they open up the doors to advertisers.

Netflix will have to ensure it is competitive when it comes to providing the best return for advertiser money. In the beginning, there’s more chance of them getting this balance wrong.

Competition is going to be tougher than ever, if and when, Netflix ads finally launch. The advertising industry is fraught enough as it is, constantly competing for attention across a multitude of different channels.

The appeal of shiny new untapped audiences is undoubtedly strong. But ultimately it will be up to advertisers and the steaming platform to collaborate and offer something contextually relevant to subscribers.

The tools to streaming success

When Netflix opens its golden gates to advertisers, there’ll be a frenzy of people trying to snap up inventory. And for those willing to take the risk and incorporate it into their media mix, creativity is going to be essential when it comes to cutting through this clutter.

When it comes to videos, we know that short, sharp, snappy ads tend to work best. Yet will this still be the case with an audience already prepared to sit through hours of binge watching?

It’s fair to say that any ad on Netflix will need to be of a high, almost cinematic quality. No one wants to sit through a low-budget misplaced ad before they’re about to watch StrangerThings.

But would like an iconic, highly sought after product StrangerThings need ads at all? We can expect to see some form of freemium and premium products emerge for Netflix ads, and it will be up to programmers to decide the line between exclusive and up-for-grabs.

Are you still watching?

One of the biggest issues we can expect in the interim will be the premium placed on the cost of inventory. Netflix has a premium audience and mass reach, and you can guarantee they’ll price advertising slots accordingly.

Also, given Netflix already has such great reach, we’re not going to have cheaper rates while we wait for it to build like new paid platforms have to.

At the moment we’re seeing Broadcast Video on Demand (BVOD) spots having more impact than an ad on YouTube for instance. Although we see a 65 percent higher ROI for advertisers on YouTube than BVOD, BVOD still gives a better return than traditional channels.

In response to that, costs have come down, so the key difference in Netflix will be how large the costs are rather than anything about it being new to advertising in general.

There’s also the content-shaped elephant in the room.

Content is what drives subscriptions to Netflix. People want high-quality, engaging, exclusive content. They want to be entertained and to receive the value for their subscription.

But there have been more frustrations with Netflix’s content offerings lately. The company is a notorious series canceller, whilst also being known for putting in orders for more and more shows.

This disrupts customer loyalty which is so essential to any business. It’s particularly harmful as well when there’s a barrage of new streaming services, with mostly all now offering original content.

If Netflix can’t solve this content problem, it doesn’t matter how much ad venue they gain, they will lose more and more subscribers in the long run. The golden age of streaming might be over and Netflix’s place in the future is looking shaker than many would care to admit.

There’s going to be a natural phase of testing and learning if the floodgates do open, and ads may turn out to be the saving grace for Netflix. But with a content offering riddled with cancellations, falling subscribers and an increase in competition – I encourage advertisers to wait and see.