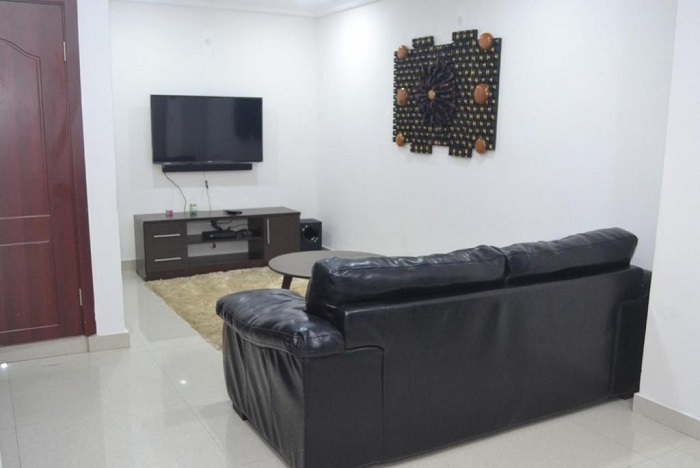 If you are a young professional living in Lagos or planning to relocate to Africa’s megacity, one crucial financial responsibility to consider is accommodation. Our rental price index note highlighted that the average asking rent for apartments in Lagos has increased by 20%+ over the past year.

This was based on an analysis of a pool of listed apartments, comprising 1 bedroom, 2 bedroom, 3 bedroom and 4 bedroom apartments in multiple locations in Lagos. While rental prices have increased across the board, there are still a few locations where young people can find decent apartments with rental values ​​below one million naira per annum.

In this article, we have profiled and ranked locations where annual rental values ​​for 1 bedroom apartments are still under one million naira, and what makes them attractive for young renters. We adopted a number of metrics including infrastructure, average rental price, availability of power supply, proximity to the CBDs, and overall security/neighborhood serenity in ranking these locations.

Ikeja emerged as the top location to rent a 1 bedroom apartment in Lagos. Based on our property inventory within Lagos’ capital area, the average asking rent for 1 bedroom apartments in Ikeja is N800,000 per annum. So far, Ikeja is one of the areas with decent road infrastructure in Lagos with a modest electricity supply compared to the other locations under consideration.

News continues after this ad

Ranking second on the list was Gbagada. The average asking rent for 1 bedroom apartment in Gbagada is N650,000 per annum. Outside the fact that the neighborhood has a very decent power supply, Gbagada also has quick access to the Island through the Third Mainland Bridge and the rest of the Mainland through Oworonshoki-Oshodi Expressway. The quality of power supply, affordability, centrality, and accessibility of the neighborhood all come together to make it a choice location to rent an apartment.

News continues after this ad

The average asking rent for a 1 bedroom apartment in Magodo today, is N800,000 per annum. Among other things, Magodo is most notable for its serenity and the decency of the apartments within the estate. Magodo is one of the affluent neighborhoods on the Lagos Mainland, a well-organized estate which has since been modernized and now hosts some of Lagos’ most affluent and middle class.

Yaba has over 8 tertiary institutions and a number of technology hubs within it, attracting a large population of young people. Due to its proximity to Victoria Island and other business areas in Lagos where the bulk of young people in Lagos work, Yaba is dubbed a residential hub for the younger demographic. As of today, the average asking price for 1 bedroom apartments in Yaba is N700,000 per annum and based on our ranking, Yaba is the 4th best location to rent 1 bedroom apartments for less than 1 million naira in Lagos.

Surulere is perceived as a middle-class neighborhood in Lagos supported by pockets of industrial and residential activities. Young people and the middle class in Lagos now like to live there because of its relatively centrality and close proximity to Lagos Island and Victoria Island. Based on our database, the average rent for 1 bedroom apartment in Surulere is N650,000 per annum, and Surulere ranks 5th in our list of top locations to rent 1-bedroom apartments for less than 1 million naira in Lagos.

You can follow us on LinkedIn and Instagram to get more insights into what is happening in the Nigerian real estate market. Send us your comments and feedback to [email protected] and we will like to keep in touch.