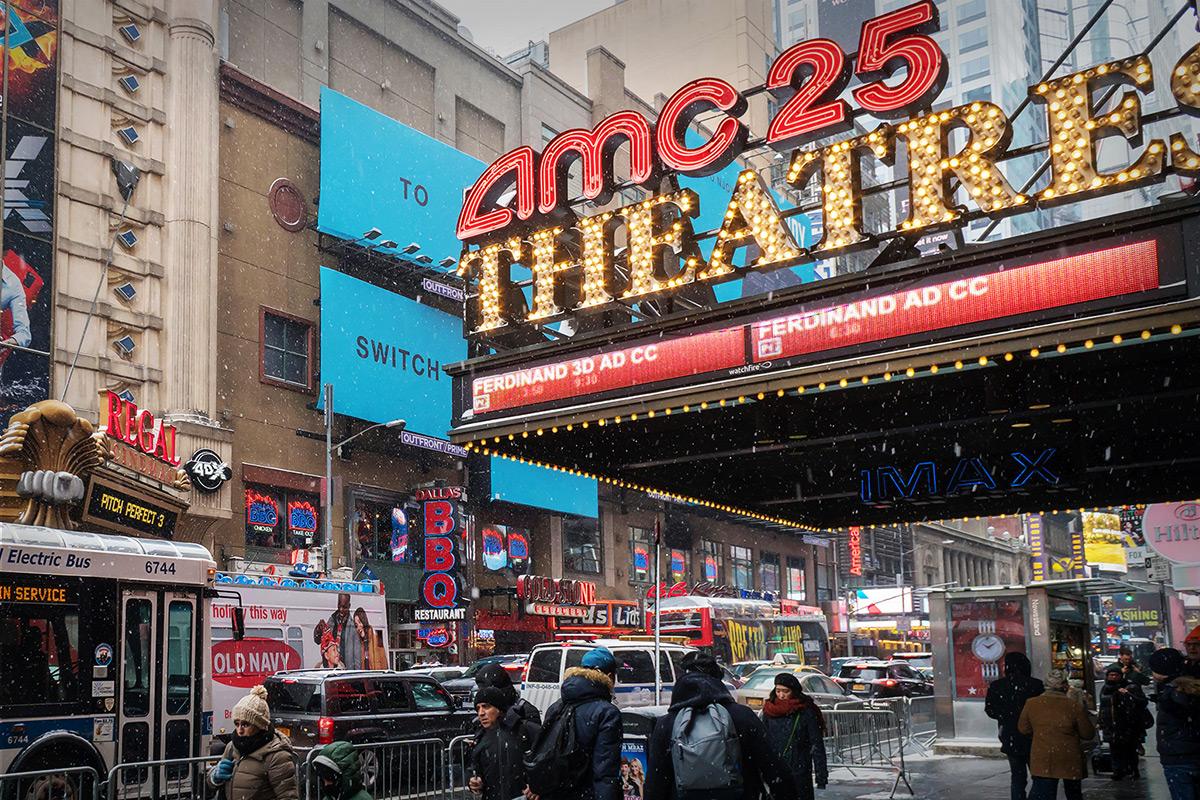 When looking at the cult — ‘meme’ — stocks of companies AMC (AMC) and Bed Bath & Beyond (BBBY) , I began to channel one of my favorite columnists, the late, great Alan Abelson. I was a regular and devoted reader of his “Up & Down” column in Barron’s. Here is my take on these stocks, while attempting to imitate the style of Abelson:

Price is truth: A Wall Street cliché used by pundits that sounds logical on its face. Who can argue with the concept that the price on the screen represents nothing but the current collective wisdom of investors? Many a trader has suffered a rout while convinced they know better than the market. Yet, upon further reflection, could price, at times, also reflect not the wisdom, but the collective illegal of investors?

At times, laymen look at market action and trust that Wall Street knows what it’s doing — that price does represent truth. Indeed, there must be logic and a cold, hard dispassionate calculus as to what makes people reach into their pocket to buy a stock. On the contrary, we’ve often seen the impetus can lead to buyers at an illogical price.

The biggest of risk takers on Wall Street, better known as shorts, have risked unlimited upside to capitalize on what could amount to only 100% downside. In the current market, the shorts have been losing their shirts — mind you, after last year, they have shirts to spare — with the Goldman basket of the most shorted stocks up close to 20% in the first few weeks of 2023.

Now, these esteemed short sellers — we’ve met a few and can attest — have a high bar for research as they take on this asymmetric risk. By no means does copious analysis and scrubbing of Securities and Exchange Commission filings ensure the proper timing, direction, or target — as sometimes, the best ideas fall victim to the market gods. One of the most highly regarded of this group of short sellers is David Einhorn. While his fund, Greenlight Capital, banked a 36% gain in 2022 on the back of a 30% gain in his “bubble basket” of shorts, this basket, first instituted by Einhorn in 2014, has been a drag on the performance of the long/short fund for years as the Fed fed jelly donuts unceasingly to the masses. Little did he know that his metaphor in 2012 of the unhealthy Fed-led “jelly donut” sugar high was just an amuse-bouche. Einhorn endured many a face-ripper rally over seven years of being early and came out on the other side whole; a feat to admire.

This brings us to AMC Entertainment and Bed Bath & Beyond — two stocks currently heavily shorted, with some apparent market decoupling from what could be labeled as “truth,” a disconnect to the point of illogic.

As for Bed Bath & Beyond, who can argue with a 400% rally over the course of a week? A blood bath for short sellers who were late to the game or too early to the bankruptcy. After last quarter’s $390 million loss and $1.1 billion incinerated over nine months, the company has burned through August’s lifeline financing of $375 million. Bankruptcy is likely imminent, as the Wall Street Journal reported. Time is of the essence since $100 million is flying out the door each month, not including a hefty interest payment due Feb. on debt trading under 10 cents on the dollar.

Shareholders once thought “buybuy BBBY” would be a boon if split off; it appears this will now likely occur only as part of a bankruptcy package. Creditors would not look kindly upon the company’s selling the only asset of value without a restructuring. To sum up: Bed Bath & Beyond is on an inevitable path to bankruptcy; short sellers who endure will capitalize, while stock buyers who expect an illogical resolution will experience weaker and weaker attempted short-squeeze rallies until the company joins the long list of failed retailers. The $11.5 billion in share buybacks from 2003 to 2021 is an ignominious record.

AMC Entertainment, the struggling movie theater chain, is up almost 50% in 2023. An excellent box office showing by “Avatar” always helps, yet something illogical is happening in the common shares. AMC stock has clearly lost its truth. Perhaps, you say, the “shareholder-friendly” CEO, Adam Aron, can pull off a little movie magic and prove short sellers and skeptics wrong. Sure, why not? Anything is possible, I suppose. However, the best-laid plans have gone awry: Aron’s creation of APE preferred shares hasn’t proven to be like playing 3-D chess, as he posited in August. Although one APE is technically convertible into one AMC, and ought to trade close to parity, the former has traded at a breathtaking discount, because the APE shares have not yet been authorized to convert into AMC. So, newly issued APE preferred stock sold to raise much needed funds has diluted the common at more than an 80% discount.

Now, Aron has recently proposed unwinding the new structure, converting APEs into AMC to avoid unnecessary dilution from the steep discount. While AMC shareholders get a vote on the proposal, so do all the APE holders, which, thanks to newly issued APE shares, have 40% more outstanding shares than AMC. It’s a fair bet that if you own APE, you’ll vote to convert into AMC, now trading at a staggering 340% premium. Of course, such a spread has created a mouthwatering arbitrage opportunity to buy APE and short AMC — one that famed short seller Jim Chanos has endorsed. The extra short interest from this arb strategy seems to foster short-squeeze zeal.

So, how to explain why investors have reached into their pockets to buy BBBY and AMC, when clearly the shares trade at an illogical price? The market squeeze is one story, which arguably has been done successfully. Nevertheless, my guess is the squeeze has been squeezed, and the truth will resume. For BBBY, this means an eventual donut hole, or better described as a hot potato — until it’s eventually worthless. For AMC, recently trading around $5.50, expect an abrupt convergence with APE, trading at $1.60. For the AMC believers, cashing out of your AMC for over 3 times as many APE shares is the only logical move for such an illogical situation. Short sellers will eventually reclaim their shirts — for those willing to endure until the truth in price emerges.

Get an email alert each time I write an article for Real Money. Click the “+Follow” next to my byline to this article.