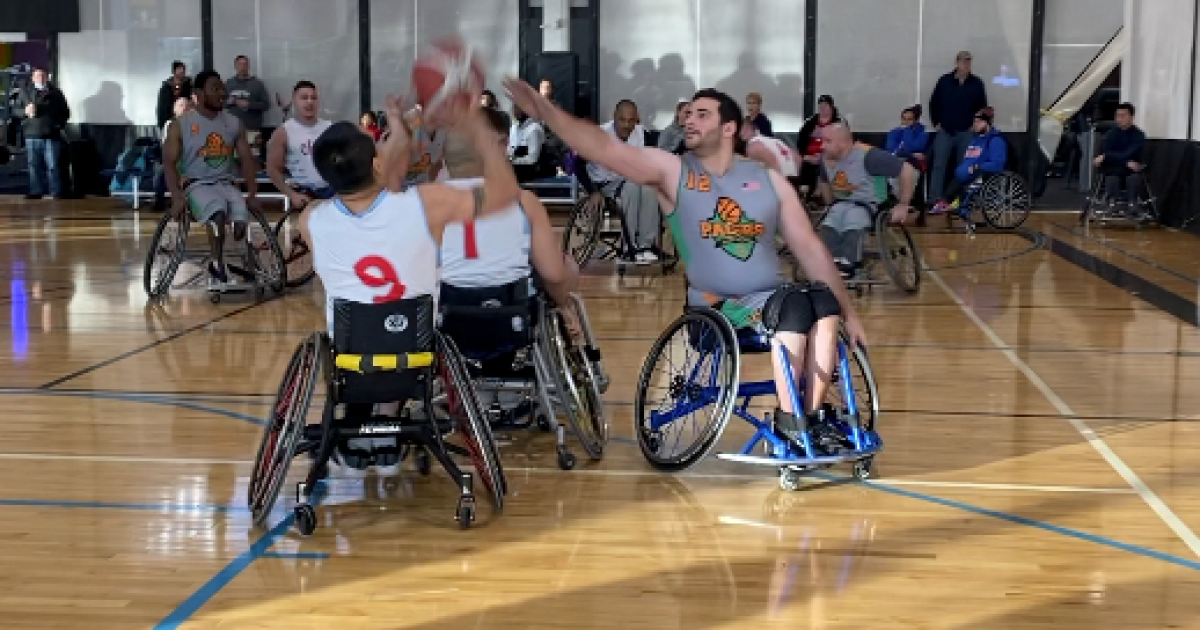 GRAND RAPIDS, Michigan – Basketball players were back in action at the Mary Free Bed this weekend. The Grand Rapids Rehabilitation Hospital held its first wheelchair basketball tournament since the pandemic began.

The players were happy to hit the hardwood after a two year hiatus, including Eric Westover.

“The last time we played was when COVID started,” he told FOX 17. “We were with the national teams in Wichita. We’re just happy to be out here today and to be there again. “

Westover is a veteran on the court. This is his sixth year playing basketball at Mary Free Bed, which makes the return of that basketball tournament very special.

It’s a simple game with a big impact.

“I love the sport of wheelchair basketball,” said Westover. “The physicality of it somehow attracted me.”

Westover is just one of several players to return to the courts, and they’re not all from West Michigan.

Teams from Minnesota, Chicago, and even Florida made the trip.

“They came from all over the place,” said Westover. “We will be traveling to Phoenix at the end of January. Then a couple of weeks later, we’re going to go to Vegas and try to get our games. We have to have 10 games to qualify for the national championship. The Nationals are back in Wichita this year. Somehow it’s all over. “

Westover can’t help but think about the future, but just having the basketball game back was enough to make him and others smile.