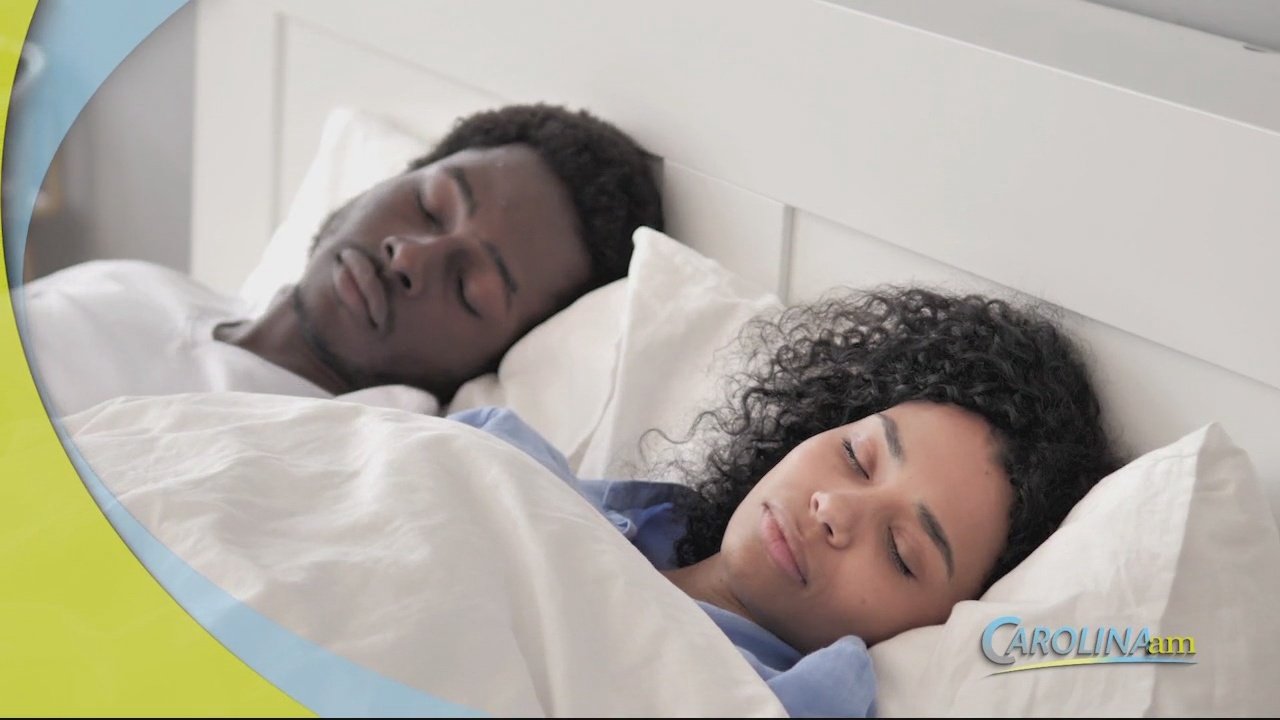 Your brain could play a role in which side of the bed you sleep on.

It turns out that more people who sleep on the left side of the bed think they are more left brained, and people who sleep on the right side think they are more right brained. The statistic was found during a recent study that left-sleepers are also more likely to prefer oldies music and drama films, while people on the right are more into rock music and action films. But quite simply … the main reason Americans sleep where they do is because it makes it easier for them to get up on that side.