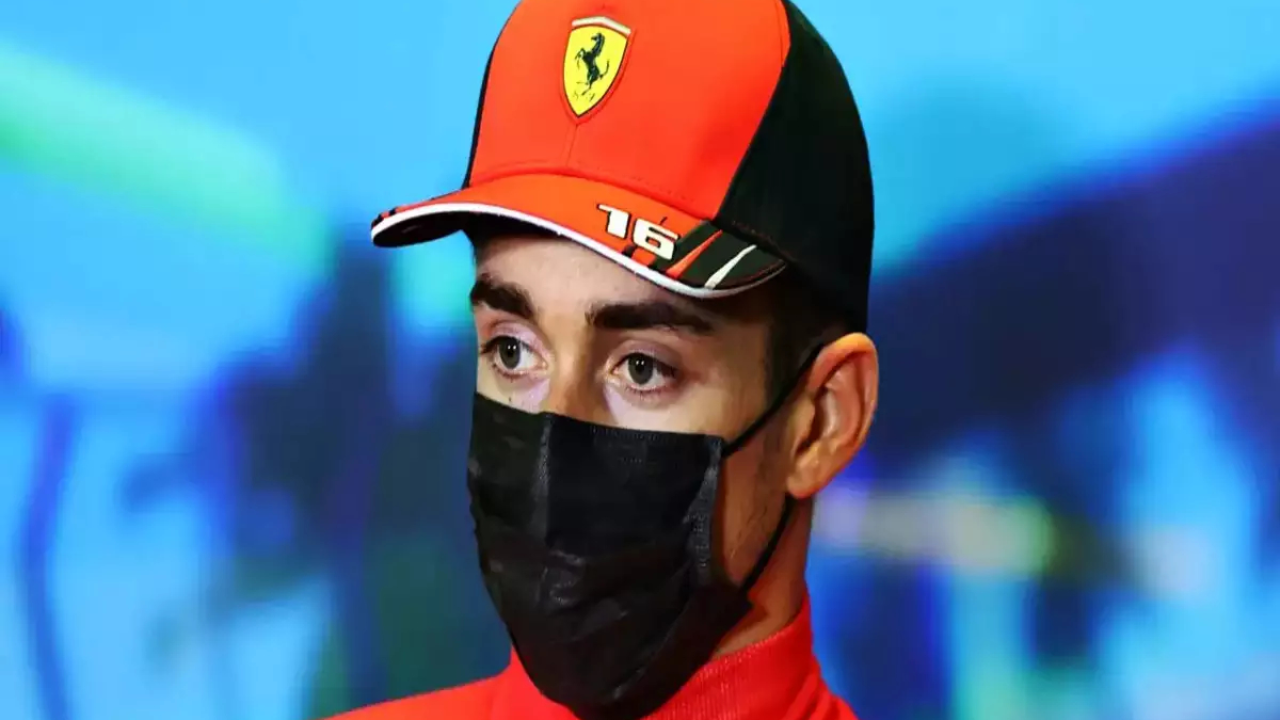 Ferrari had a race to forget at Imola after a dream start to the season.

has a disastrous weekend at Imola after crashed with McLaren’s Daniel Ricciardo in the first lap. The Spaniard driver was beached in the gravel trap but the Aussie driver managed to get out but he lost a lot of time and was last on the grid. Ferrari’s most successful driver of the season, till now, was in a podium position for most of the race but he went took a turn too violently, lost the balance of the car on the kerb and banged into the wall.

Although it seemed that he’s out of the race as well and finishing all hopes for Ferrari getting any points at their home Grand Prix, he was able to nurse his car back to life and with a swift pit stop for a tire change he resumed the race . But, he lost positions and dropped from P2 from the start of the race to P9 due to time lost after the mild crash and subsequent pit stop. The Tifosi were obviously audibly disappointed with Sainz and then Leclerc because Ferrari has been on fire this season and they have lived up to their brand history with the fastest car so far and with the Monegasque driver’s performance. Leclerc is still the number 1 driver in the F1 driver’s standings with 86 points with Max Verstappen below him amassing 59 points so far.