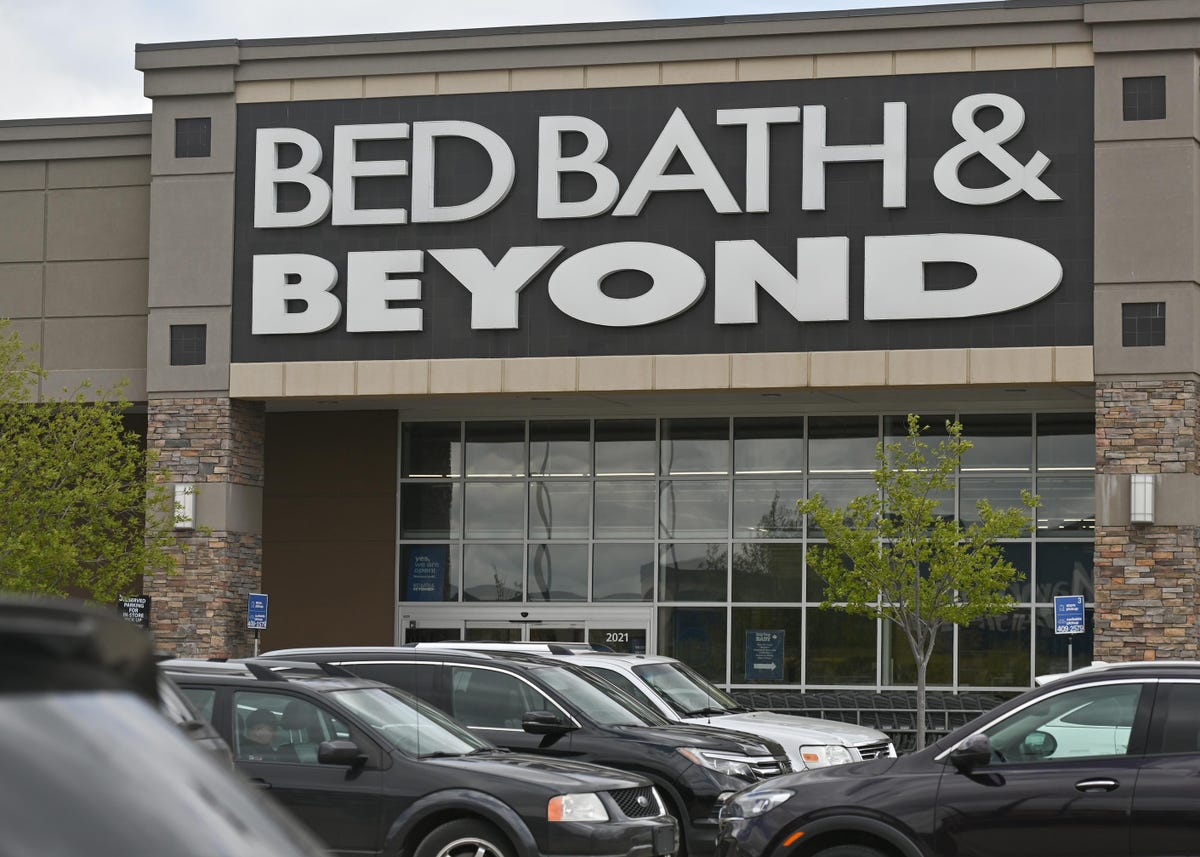 Bed Bath & Beyond (NASDAQ: BBBY), the home goods retailer, is scheduled to report its fiscal first-quarter results on Wednesday, July 29th. We expect the home goods retailer’s stock to likely see little to no movement with revenues coming in line and earnings missing market expectations post the first-quarter results. The company’s stock has declined a large 55% year-to-date due to the current macroeconomic environment and the company’s poor financial performance. The retailer saw its sales decline 15% year-over-year (yoy) in fiscal 2021. In fact, BBBY’s revenue has been continuously declining in the last five years, margins steadily contracting in the last ten years, and its profitability has stayed in the negative for the last four years.

BBBY is undergoing a transformation started in 2021, which aims to fundamentally rebuild the company. Although the efforts are aimed at improving technologies and supply chains in the long term, we still haven’t seen any results. The retailer’s financial performance reflects poorly on its execution, projecting doubt about its ability to turn things around. In addition, management stated in its Q4 earnings call that they would continue with their turnaround plans, rejecting Ryan Cohen’s proposal to sell buybuy BABY. We believe that softening demand, inventory shortages, and a low amount of cash in hand will lead to another sizable loss in Q1 and prevent BBBY from turning its business around. The company also doesn’t expect meaningful improvement until the second half of this fiscal year, at best.

Our forecast indicates that Bed Bath & Beyond’s valuation is around $7 a share, which is almost in line with the current market price. Look at our interactive dashboard analysis on Bed Bath & Beyond’s Earnings Preview: What to Expect in Fiscal Q1? for more details.

(1) Revenues expected to be slightly ahead of consensus estimates

Trefis estimates Bed Bath & Beyond’s Q1 2022 revenues to be around $1.5 billion, slightly ahead of the consensus estimate. Bed Bath & Beyond’s comparable sales plunged 12% in the fourth quarter of 2021 while surging supply-chain costs eroded its margins. There were supply chain bottlenecks and purchasing challenges that made it difficult for Bed Bath & Beyond to secure enough inventory. Considering that the FY21 ended on February 26th, it is important to mention that most of the impacts of the political tension in Eastern Europe have yet to be reflected in these results. By the end of FY’21, the total cash of the company was approximately $440 million (down from $1.4 billion a year earlier) with debt totaling more than $3 billion. The refinancing of that debt will be quite difficult if profitability does not significantly improve going forward. Trefis estimates BBBY’s Revenues to decline 8% yoy to $7.3 billion for the full year.

Bed Bath & Beyond’s Q1 2022 earnings per share is expected to come in at a loss of $1.40 per Trefis analysis. In Q4 2021, BBBY’s adjusted EBITDA turned negative with a loss of $30 million, down $198 million year-over-year. This led to a quarterly adjusted net loss of $0.92 and a full-year net loss of $1.08. This result stacks up poorly against national home goods peers.

Going by our BBBY’s valuationwith a revenue per share estimate of $73.25 and a P/S multiple of 0.1x in fiscal 2022, this translates into a price of around $7, in line with the current market price.

It is helpful to see how its peers stack up. Check out how BBBY’s peers fare on metrics that matter. You will find other valuable comparisons for companies across industries at peer comparisons.

What if you’re looking for a more balanced portfolio instead? our high quality portfolio other multi strategy portfolio have beaten the market consistently since the end of 2016.