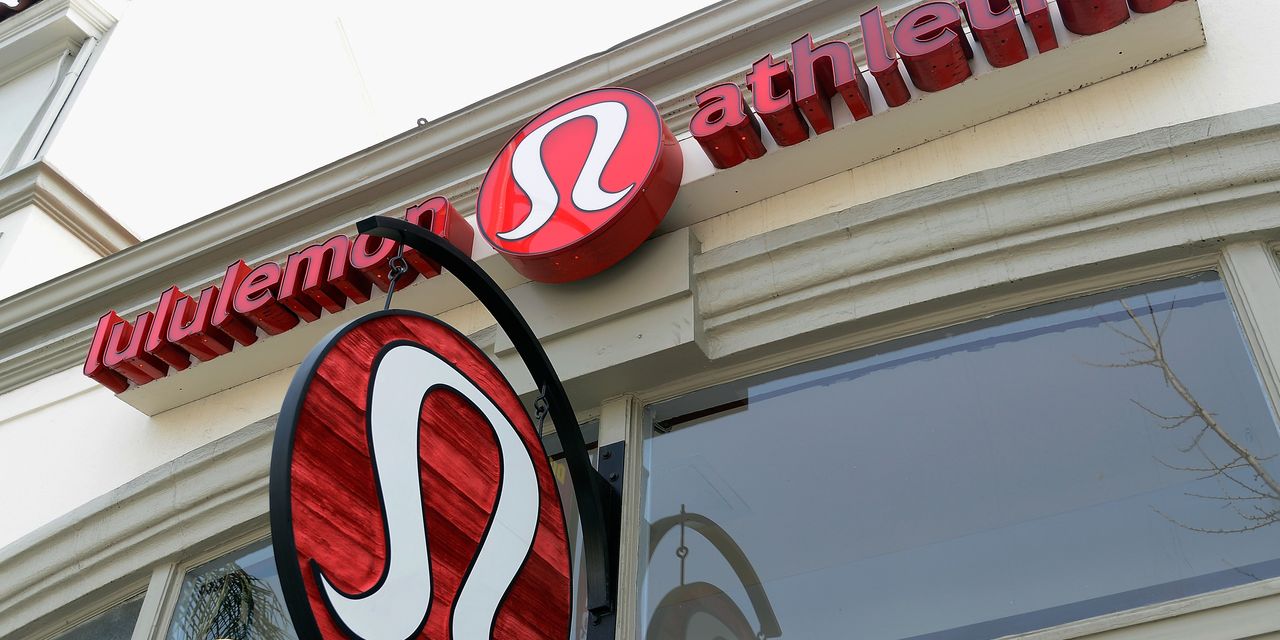 
Stock futures were lower Friday ahead of the US jobs report for August, which could provide investors with a clearer indication of how aggressive the Federal Reserve will be in its fight to cool inflation.


Dow Jones Industrial Average
were down 0.6%,

These are some of the stocks making notable moves in premarket trading Friday.

(BBBY) closed Thursday’s session down 8.6% and fell another 6.2% early Friday. Bed Bath was downgraded to Underperform from Market Perform on Thursday with an analyst from Raymond James saying that “underlying business trends” at the company “remain abysmal.” Earlier this week, Bed Bah said it was reducing its workforce by about 20% and planned to close about 150 stores.

(NCNO) reported higher sales and a narrower-than-expected loss for its second quarter. The stock was rising 3.9%.

(AVGO) was up 1.9% after the semiconductor company posted strong earnings for its fiscal third quarter and a better-than-expected outlook for its October quarter.

(DOW) was 1.6% lower Friday after a JP Morgan analyst downgraded the stock to Neutral from Overweight.