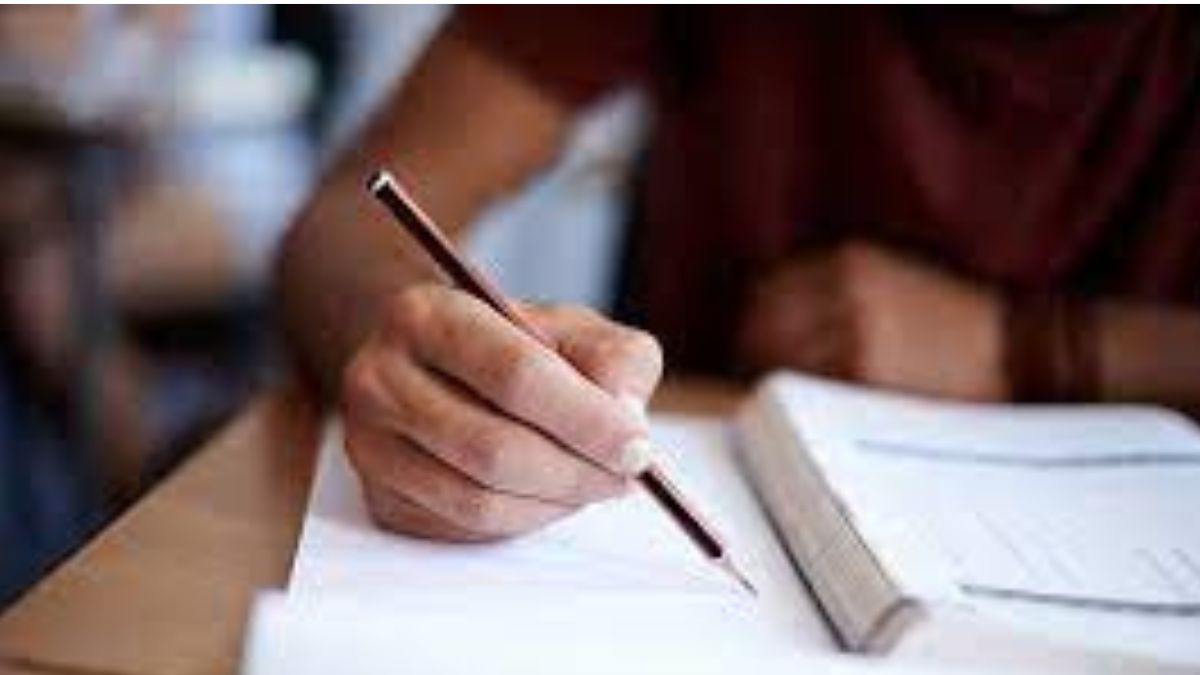 West Bengal DElEd exam paper one was allegedly leaked on the social media platform and was also sold in several districts. The inquiry committee will be held for an internal investigation into the matter. Students reached the exam center before the paper leaked. This act was done to disgrace the reputation or image of the state govt.

WB D.El.Ed Paper Leak: The Education Studies subject paper has been leaked an hour before the DElEd examination conducted on November 29, 2022 (Monday). The West Board of Primary Education has ordered careful inspection into the matter. The question paper of the DElEd exam was probably shared on social media.

The pictures of the exam paper were allegedly distributed and sold in some districts of Malda and Murshidabad. However, the state government said that this illicit act was intentional and was done in order to defame the government.

The first question paper was on Educational Studies subject while the second and third papers will be on Contemporary Studies and Pedagogy as per the curriculum. The DElEd paper one exam was to be conducted at noon.

The WBBPE Board Director Gautam Pal termed the paper leak as a “betrayal” and stated that a committee will be formed to further examine the situation. While speaking in a press conference, he told that the students who appeared in DElEd exam had entered the examination center before the paper was leaked.

The president further added that despite the exams being conducted smoothly, the state Education Board will certainly take action against this unlawful act. The first paper of the DElEd exam was organized at 160 exam centers across the state. The Board opened the application process for the exam on November 1, 2022.

Several institutes are under the scrutinization of investigating agencies as irregularities were reported in the DElEd institutions. One of the appearing candidates also said that there were 15 marks of questions and those who have seen the questions must have done better in the exam and will also be able to score high marks in the interview.