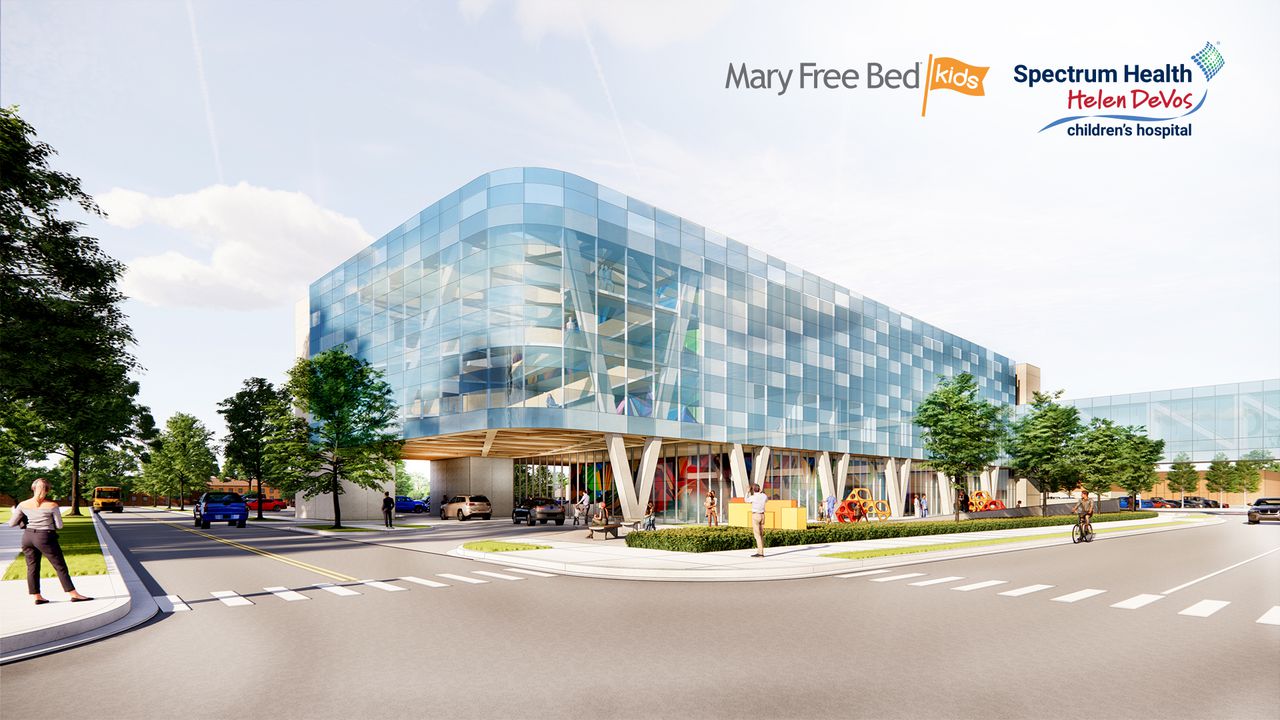 The two-story hospital, which is expected to cost $60 million, would be located across the street from Mary Free Bed’s main campus in downtown Grand Rapids, officials said during a press conference Tuesday where the facility was announced.

Note to readers: if you purchase something through one of our affiliate links we may earn a commission.