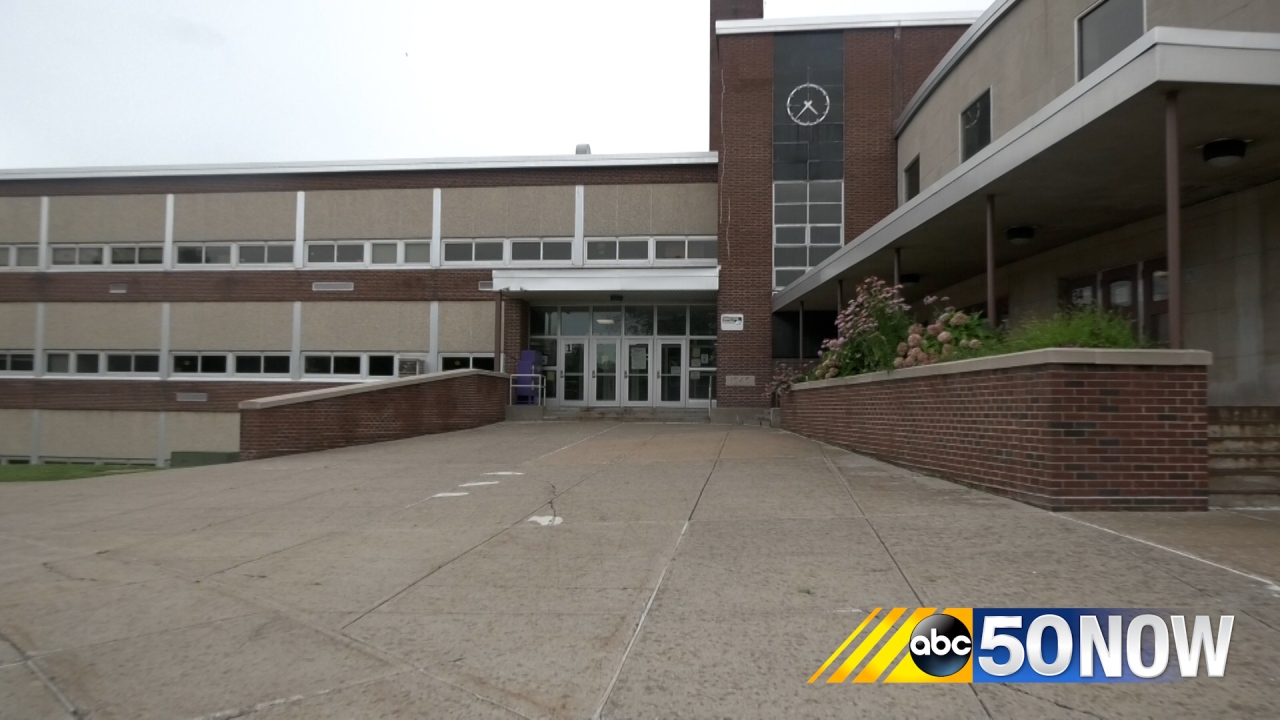 According to Watertown Superintendent Patricia LaBarr, the District received many phone calls on Monday, May 9 regarding bed bugs in school.

LaBarr said these calls were based on social media posts that claimed that there were bed bugs in the Watertown High School auditorium.

Watertown City School District has developed a protocol for handling situations where bed bugs are found or suspected to be found in one of the district’s buildings, either on a student or his/her belongings or in the facility itself. The District places a high priority on the health and safety of students, and this includes the emotional security of students who may be susceptible to acquiring bed bugs on their persons and/or belongings.

If an infestation is suspected, LaBarr said the District will discreetly isolate the location, screen students suspected to be in this location, contact the Supervisor of Buildings and Grounds and contact parents or guardians of students that were screened.

But if a bed bug is found on a student, this does not mean there is an infestation. LaBarr ensured that bed bug infestations are uncommon in schools and often originate from another source. Additionally, that finding a single bed bug does not have been an infestation has occurred.

There were no additional confirmations regarding eradication or the severity of the claimed infestation at Watertown High School.