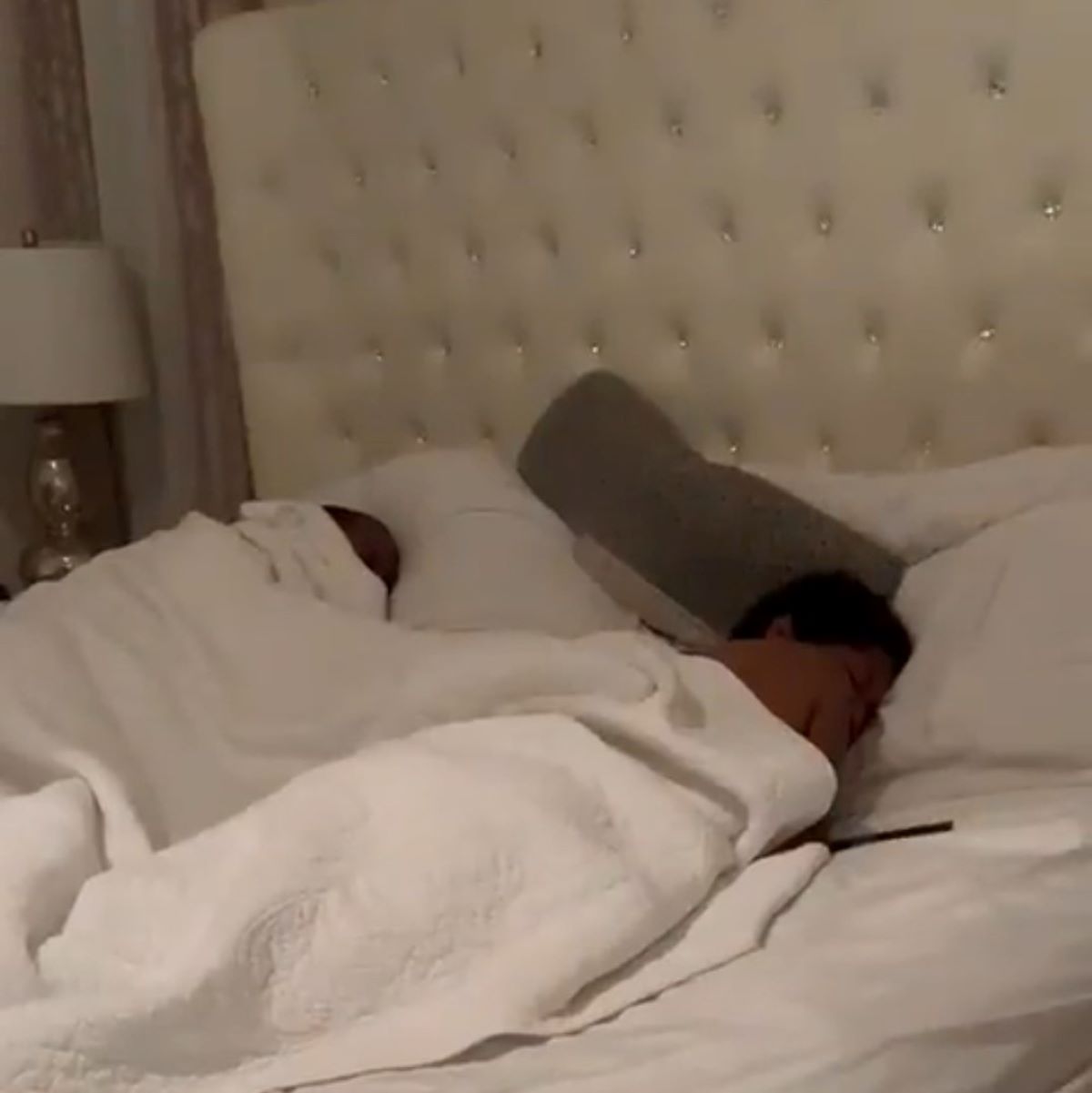 There is nothing as sensational as exposed infidelity, as evidenced by the incredible success of the hit Moja Love show Uyajola 9/9. One woman who caught her husband cheating did it without the help of Jub Jub and the results are just as astonishing, if not more.

A video shared on Twitter shows the exact moment the woman finds her husband and his supposed mistress naked and in bed – in the couple’s very own marital home. At some point, the husband is on the phone police to report his outraged wife for apparently assaulting his partner in crime, although the act itself isn’t recorded in any of the clips.

WARNING: These videos contain partial nudity and strong language not suitable for some of our readers. For now, it isn’t clear if this incident took place in South Africa.

Twitter has been awash with reaction to the incident – ​​and while many sympathize with the wife, they have condemned her for assaulting the mistress and not her cheating husband.

@real411 said: “Fact of the matter is cheating is not a crime but assault is and trespassing will be futile since the partner invited her to their place. She beats up a naked woman and lets the man dress up and continue making calls. She didn’t do anything notable except assault a naked lady”

While @FolasadeOlukoju tweeted: “I really hope the wife is behind bars rn. This is a very stupid thing to do. Dumb enough to even record yourself committing a crime because you are blinded by jealousy. doh!”

@TshepiiiiM also tweeted: “Another episode of Misdirected Anger. So, everyone is wrong here; the husband is dead wrong for bringing his concubine to their marital home, the hun is wrong for allowing that man to bring her to his house and the wife is wrong for attacking the hun instead of her husband”