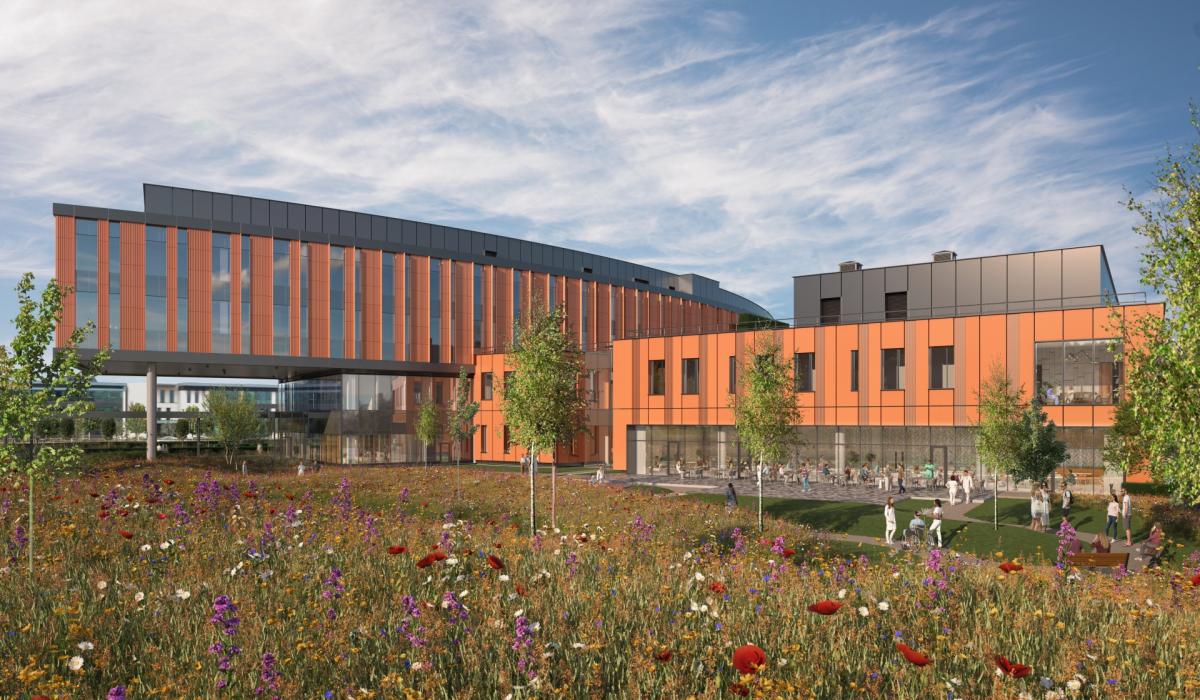 PLANNERS have approved a €150m project to build a major new hospital on the edge of Limerick.

Bon Secours has received the go-ahead to construct the region’s first large-scale private hospital facility in a move which will create 250 new jobs, and provide 150 bed-spaces.

And it’s anticipated work on the seven-acre site at Ballysimon will kick off early in the New Year, with the hospital group confirming it will now press ahead to a detailed design stage, and tendering for a partner to build the huge facility.

It could welcome its first patients by January 2025, with the facility representing the first newly-built private hospital in the State in 20 years.

It will also mean Limerick is no longer the only city in Ireland without a hospital of this type.

The group chief executive of the Bon Secours group Bill Maher said: “Earlier this year, we launched our €300m investment strategy to 2025 and 50% of this will be committed to our new Limerick hospital. That’s the significance of this investment for the Bon Secours Health System in Ireland.”

Jason Kenny who leads Bon Secours in Limerick described the grant of permission as “a really exciting moment.”

Below, further architectural renders of the new Bon Secours hospital 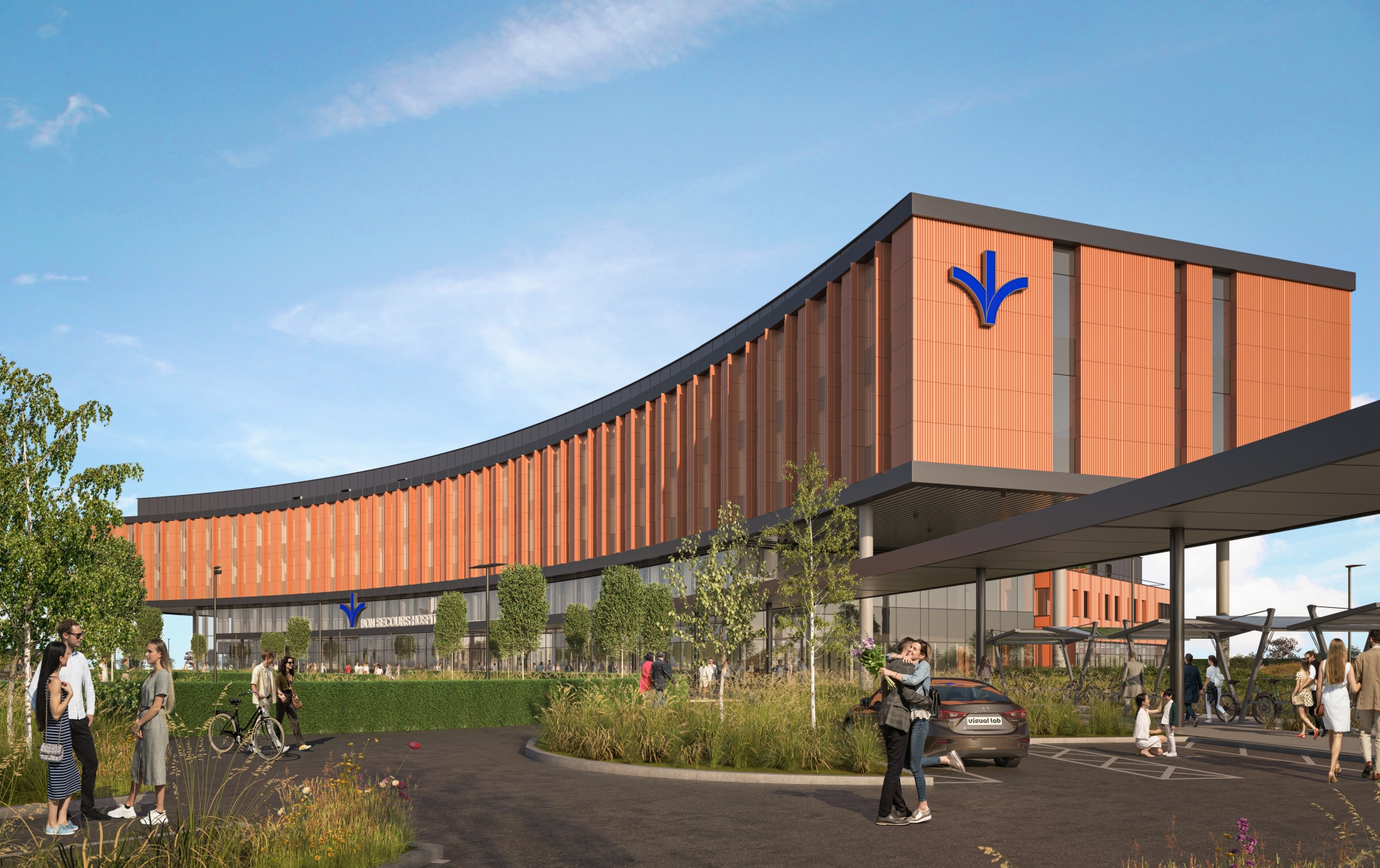 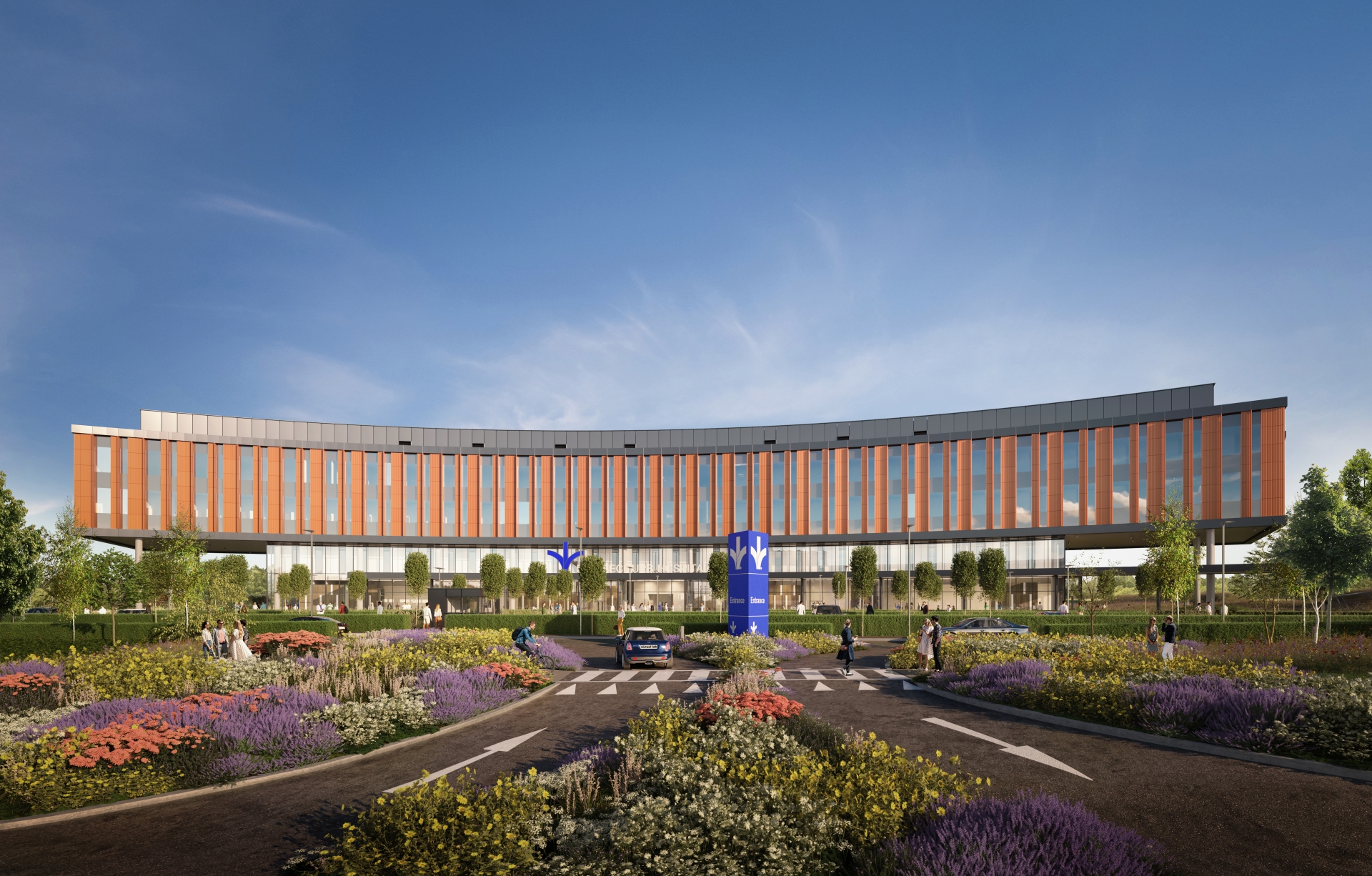 “We have been on a great journey so far since we took over the former Barringtons’ hospital on George’s Quay and have doubled staff and patient numbers there. But due to site restrictions, we are developing this state-of-the-art new hospital at Ballysimon in order to meet the needs of the region,” he added.

Clinical director of Bon Secours Limerick Dr Siobhan Grimes predicted the new hospital “will raise the quality and scope of medicine in the Limerick area to unprecedented levels.”

The hospital forms part of a wider development plan by Kirkland Investments which will also see a hotel, and other schemes.​

Rudi Butler of Kirkland said: “The announcement is without doubt, a strengthening of Limerick’s profile and indeed the wider Mid-West region. It will also form a very important part of the overall development plans which Kirkland has for the lands which comprises of 62 acres in total including the Bon Secours site.”