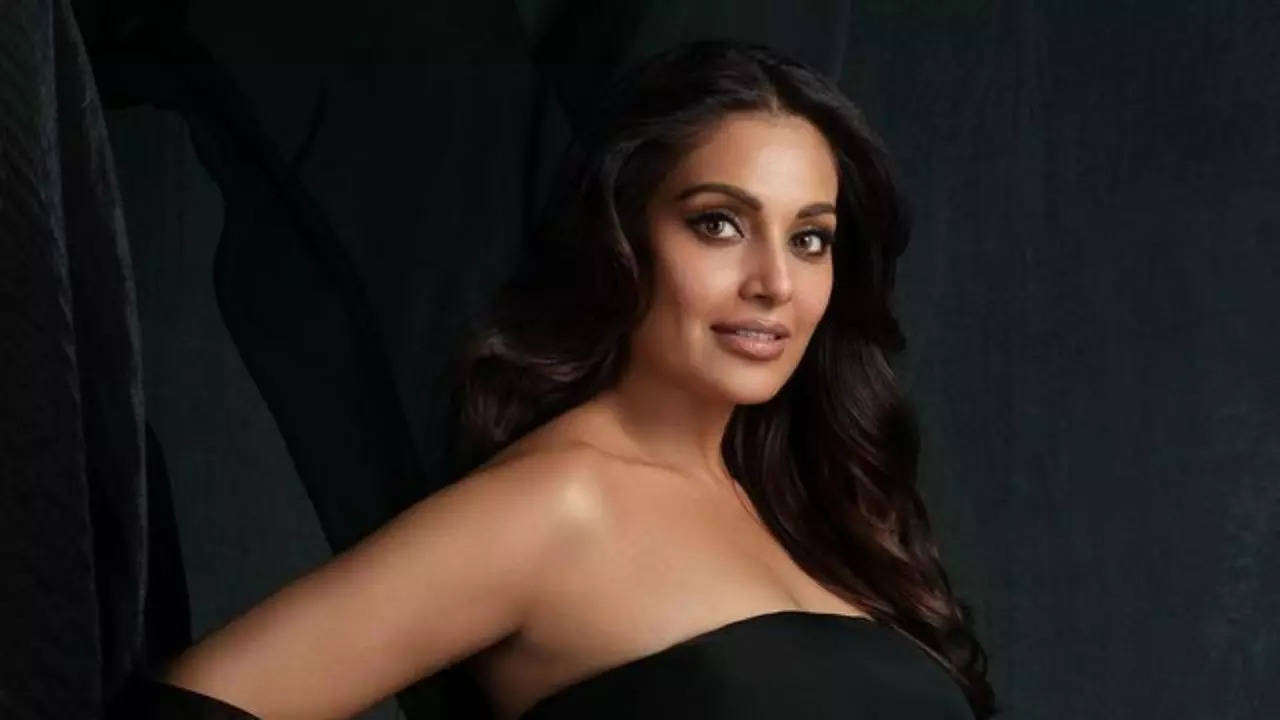 Bipasha Basu and Karan Singh Grover are excited to welcome a little bundle of joy into their lives. The couple is on cloud nine as they will soon become parents of a little munchkin. From flaunting her baby bump to relishing dishes prepared by her mother, the Bengali beauty has been enjoying her pregnancy phase to the fullest.

While the Bollywood diva loved her Bengali sweets, she was not craving for rasgullas during her initial months of pregnancy. The first few months were ‘extremely difficult’ for her as she was ‘sick all day long’.

Bipasha Basu, while interacting with a leading magazine, opened up about her pregnancy struggles and revealed that she could barely eat in the early months.

The Raaz star shared that she had lost a lot of weight and the ‘horrible wave of sickness’ subsided after a few months. She added that she would crave for salty things but was repelled by any sweet item.

“People talk about morning sickness, I was sick all day long. Either I was on my bed or in the loo. I could barely eat and I’d lost a lot of weight. It was only after a few months went by that I felt this horrible wave of sickness subside,” the Dhoom actress told Harper’s Bazaar.

Bipasha and Karan, who met each other on the sets of their film Alone, tied the knot in April 2016. The tinsel town couple will welcome their first child after over six years of marriage. Last month, they had announced their pregnancy in style by sharing snaps from their maternity photoshoot.