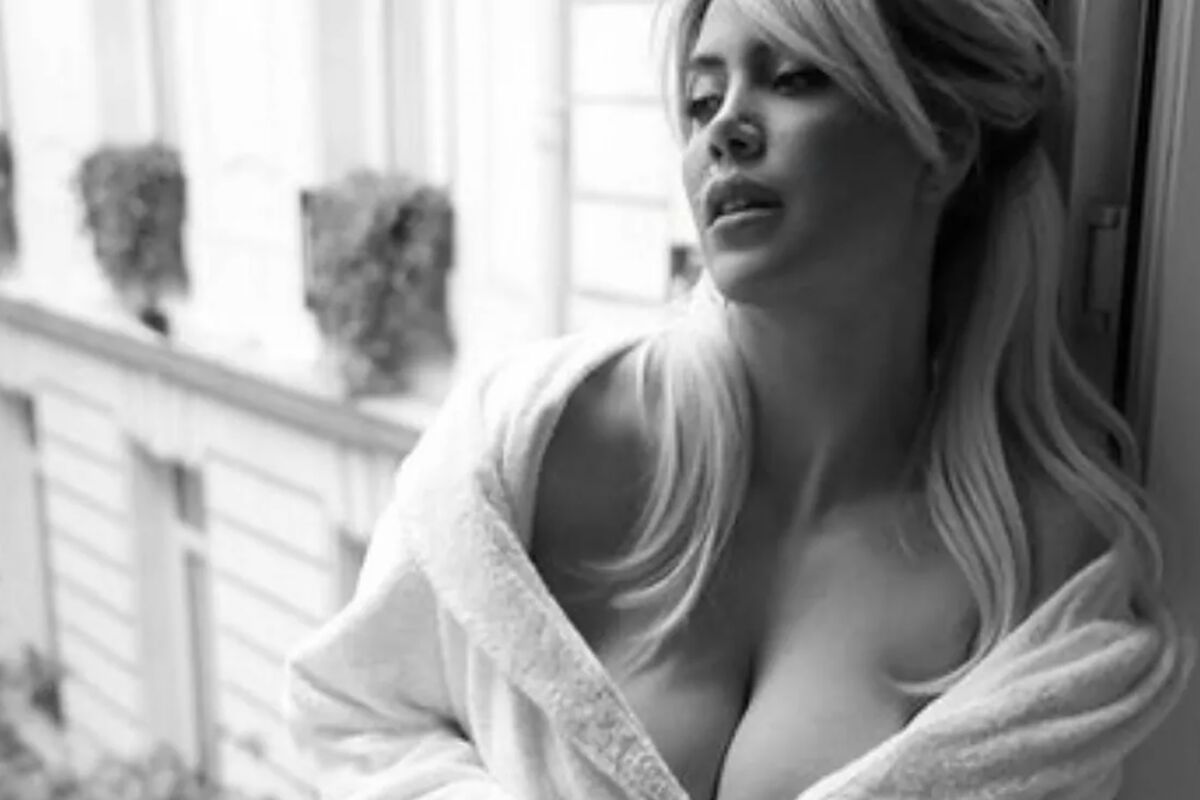 Reports were denied at first, but it is believed that the two celebrities currently have an affair.

Mauro Icardi‘s ex-partner has taken to social media to upload a picture of her taken by one of her friends.

She is currently in Punta del Este, in Uruguay, with her sister Zaira Nara and her friends Kennys Palacios and Flor Mellino.

“When you’re away from the paparazzi but your own friends secretly take photos of you,” Wanda Nara wrote in an Instagram story, where she can be seen wearing a black bodysuit.

As reported during the TV show “El Run Run del Espectaculo”, Wanda Nara could be expecting a new kid. Yet, the father will not be Mauro Icardi, but L-Gante.

The famous singer has a daughter called Jamaica from his relationship with Tamara Baez, with whom he is in a legal dispute for child custody.

Wanda denies having a partner

Her fans asked Wanda directly if she has been dating someone this period, but icardi’s ex-partner denied all rumors.

“The more successful you are, the more problems, the more envy,” she said.

“The secret is that nothing and no one can force you to defocus.”