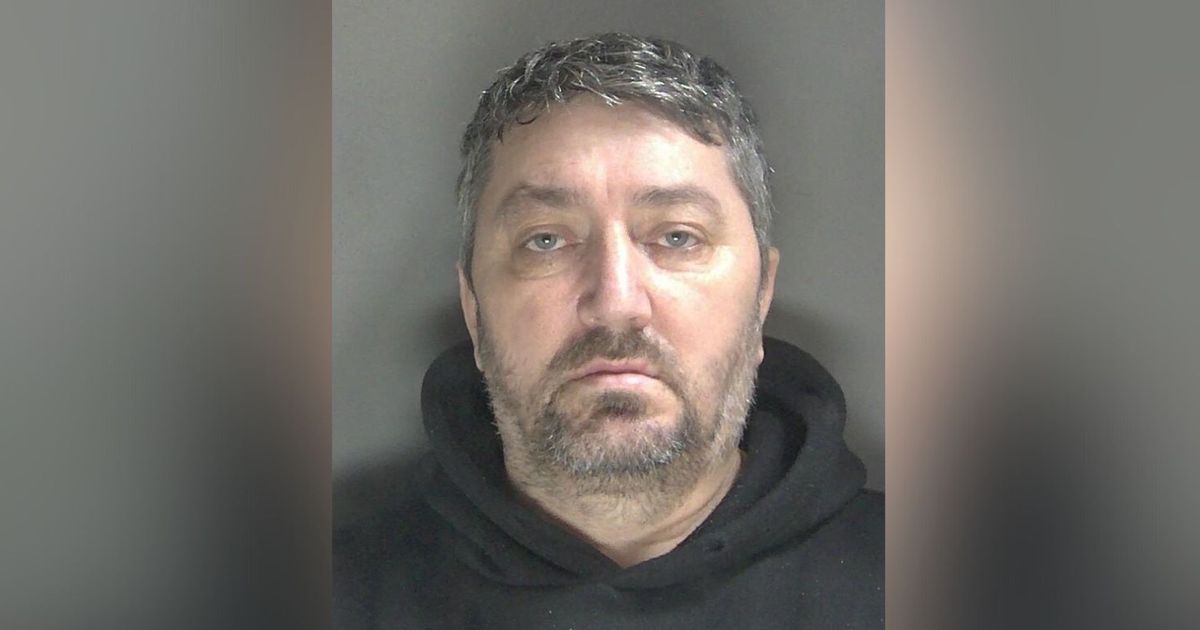 Distressing details about a vile abuser’s attempt to rape a child were heard at a court sentencing in Hertfordshire this week.

Buca, from Watford, previously pleaded guilty to the crimes at St Alban’s Crown Court. The court heard how on one occasion Buca had got into bed with the victim and attempted to rape them.

The abuse was reported to police when the victim bravely spoke to someone about Buca’s actions. The judge described how Buca’s ‘despicable’ crimes took away the innocence of a child for his sexual gratification.

Buca, from Watford, appeared before St Albans Crown Court on Friday (June 17) for sentencing, where he was sentenced to 11 years and 10 months. He will also be on the Sex Offenders’ Register for life and a recommendation was passed that he be deported back to Romania at the end of his sentence.

Detective Constable Liz Chisholm, of the Joint Child Protection Investigation Team, said: “The victim, in this case, has shown great courage in assisting the investigation and we hope this sentencing will help her move forward and rebuild her life.

“We will always do everything we can to convict perpetrators and support victims of child sexual abuse. While we’re pleased to have achieved this result and see Buca jailed, it sadly does not lessen the effect of the trauma suffered by the victim.”

Anyone in Hertfordshire who has experienced sexual abuse or sexual violence can contact the Herts Sexual Assault Referral Center (SARC) for practical and emotional support. The center can arrange face-to-face support, sexual health referrals, and provide forensic medical examinations for those who want them.

To contact Herts SARC, call the 24/7 helpline on 0808 178 4448, email [email protected] or visit www.hertssarc.org. This service is available to everyone – no matter how long ago the abuse occurred.

Sign up for our newsletter.Contact us with your stories.