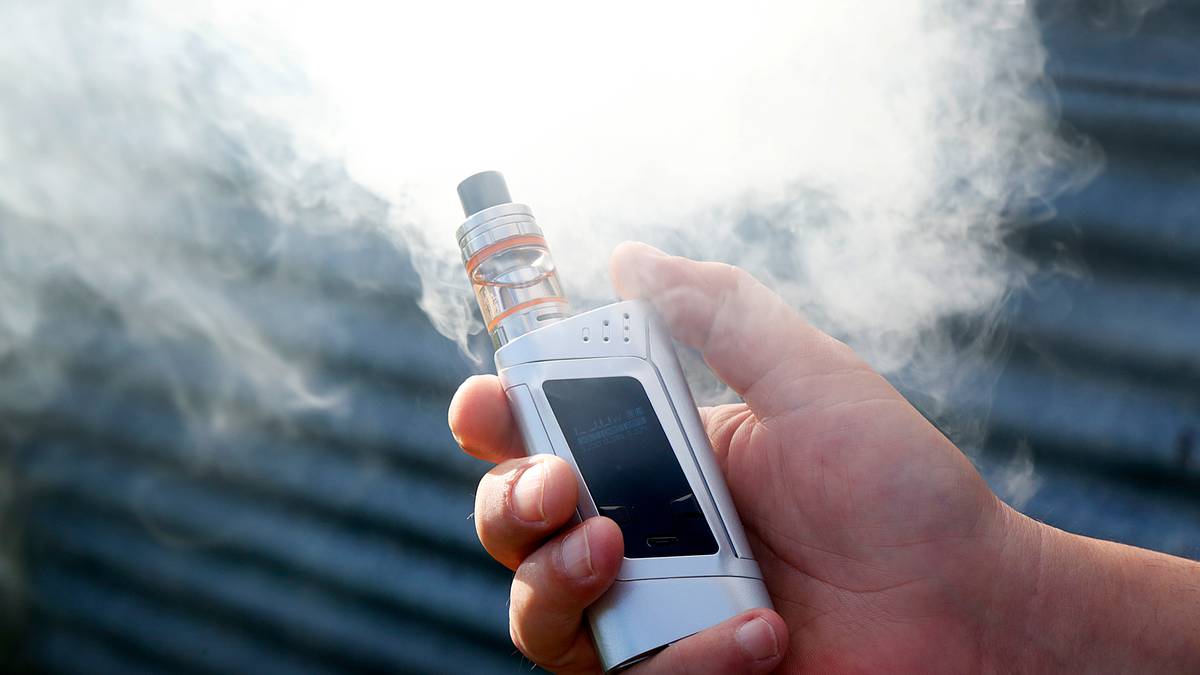 A vape that was charged overnight on a bed is believed to have started a fire in a house in Kaitaia early Thursday. Photo / Bevan Conley

Northerners are urged not to charge electronic devices on beds or other flammable surfaces after an overheated vaporizer started a fire and destroyed a home in Kaitaia.

The fire broke out on Masters Place on Bonnetts Road at around 2:20 a.m. on Thursday.

Kaitaia Fire Department volunteers quickly put out the fire, but Housing NZ’s home is believed to be too badly damaged to repair.

Fire investigator Craig Bain said it appeared that what was believed to be a vape was charged overnight on a bed.

“It’s overloaded and the device heated and set the bedding on fire. When you charge these things, it’s a reminder to do it on a surface that won’t burn, such as a kitchen countertop. ”

Fortunately, the house had working smoke alarms that woke the residents, a mother and a son.

Both got out and were unharmed, even though they had lost all their possessions.

Bain said that young children usually lived in the house too, but they were gone for the night.

Kaitaia Fire Chief Craig Rogers said the house was on fire “end to end” when the brigade arrived.

They were able to put out the fire quickly so that the one-story house didn’t look badly damaged from the outside. However, it had major structural damage and was “pretty much destroyed” inside.

The residents stayed with the family for the rest of the night.

Bain said he had obtained replacement clothing through the Salvation Army and referred the family to Winz for emergency relief.

He had recommended that the house be leveled.

It’s not the first time a home has been destroyed by a charger or some device left over to recharge.

A house fire on Ripi Street, Kaikohe, in July 2021 was believed to have been caused by a phone charger left on with the end of the charging cable on bedding while residents were at work.

In October 2021, an elderly woman’s home in Waitangi was destroyed when she left a bag of wheat heated in a microwave on a pillow. The overheated sack of wheat caught fire and the flames spread to the pillows and couch.