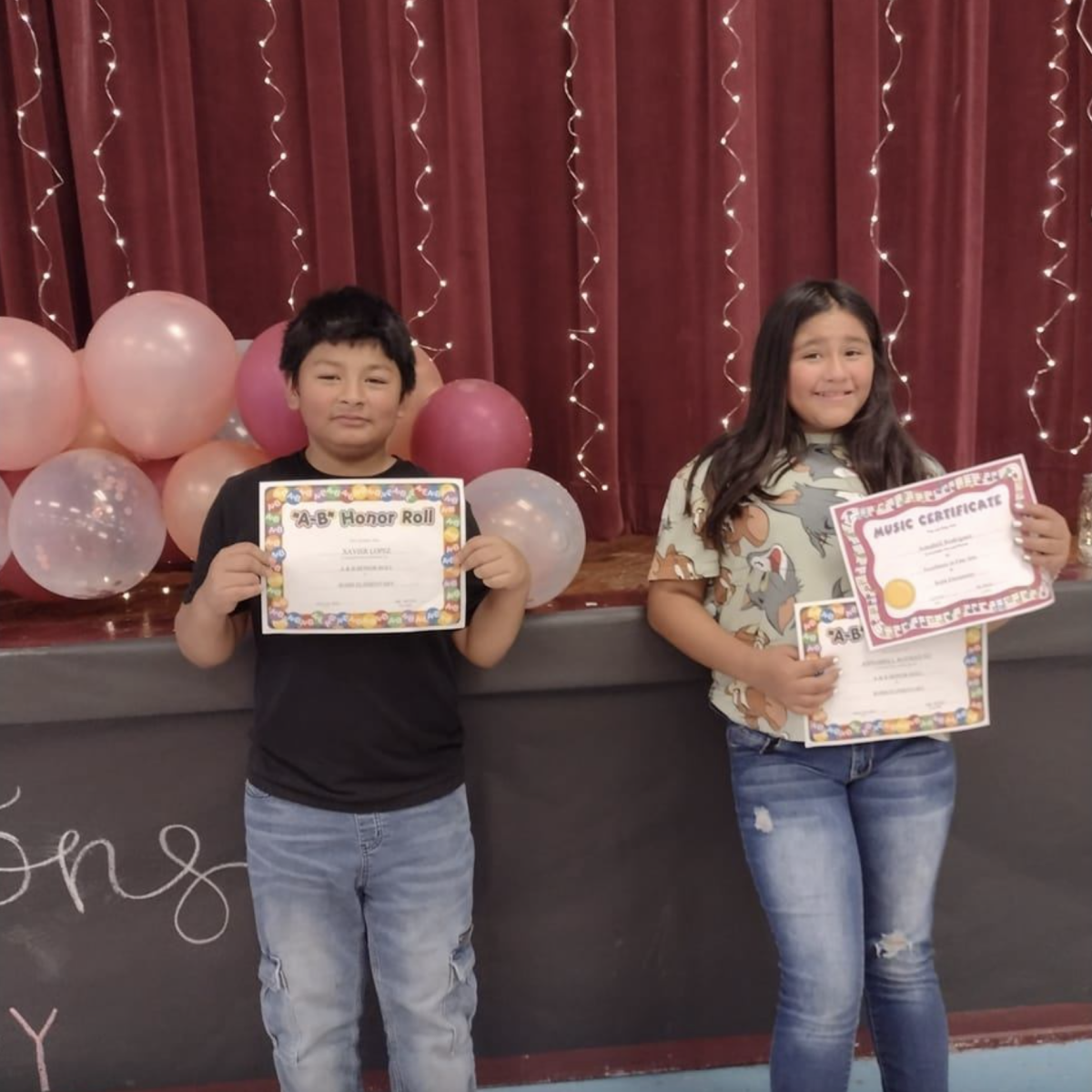 Annabell Rodriguez and Xavier Lopez had a special friendship.

The fourth-grade students at Robb Elementary School in Uvalde, Texas, shared a special bond, attending barbecues with their families, passing notes in class and texting each other “I love you” every night.

Their friendship began when they were toddlers and ended on May 24 when a gunman entered their classroom in a massacre that took the lives of the 19 students and two teachers.

“He would make things for her, he would write notes for her,” Arnulfo Reyes, their teacher at Robb Elementary School in Uvalde, said. “It brings a smile to your face just to think they really loved each other.”

From a young age, they were inseparable. Annabell wore a picture of Xavier strung around her neck, which she would wear to all of his little league games.

“She had a big old crush on him,” Monica Gallegos, Annabell’s mother, told ABC News. She said that she and Xavier’s mother, Felicha Martinez, found the relationship amusing. “Me and Felicha would laugh, like, ‘How do y’all know about love?'”

Due to their close friendships, the families have decided to bury them side by side. They will be laid to rest at Hillcrest Cemetery in Uvalde, Texas.

Xavier’s funeral was held on June 7, his custom-designed casket featured a Toronto Blue Jays logo, the name of his little league team.

“I’m not ready,” Gallegos said over the weekend as she made final preparations for her daughter’s funeral on June 8.

May they rest in peace.